Motorcyclist dies after crash in Killeen 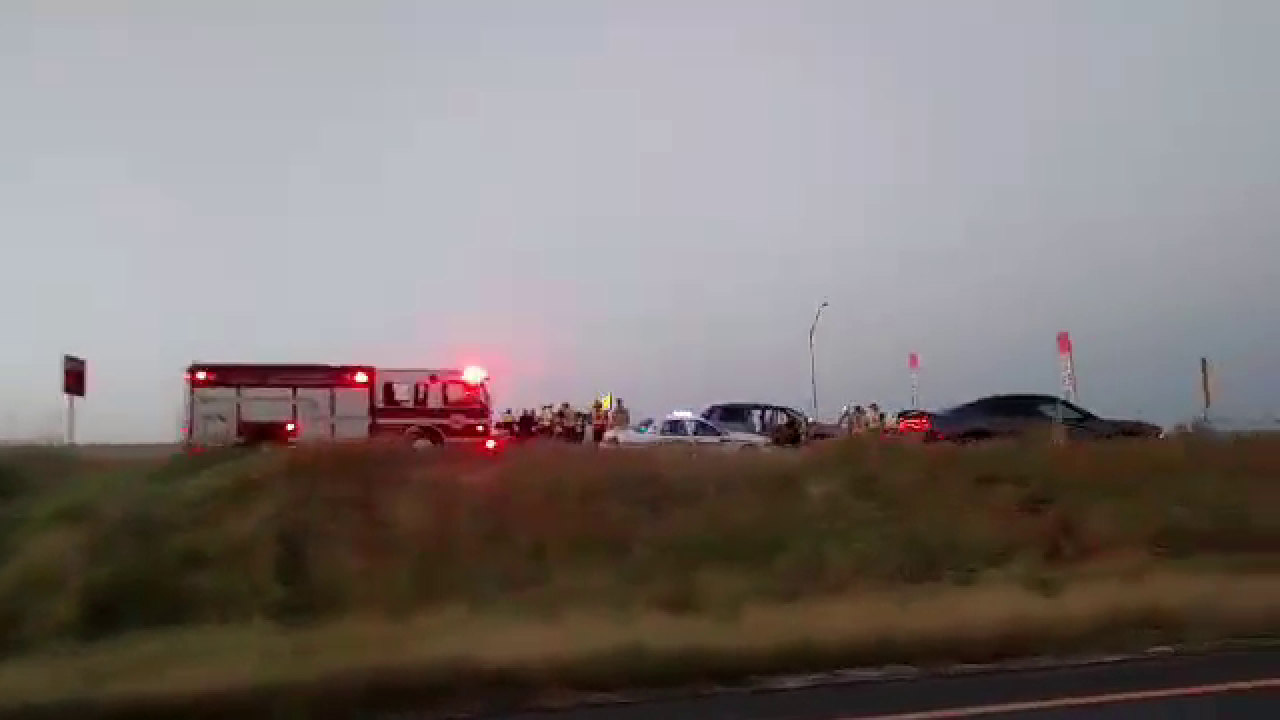 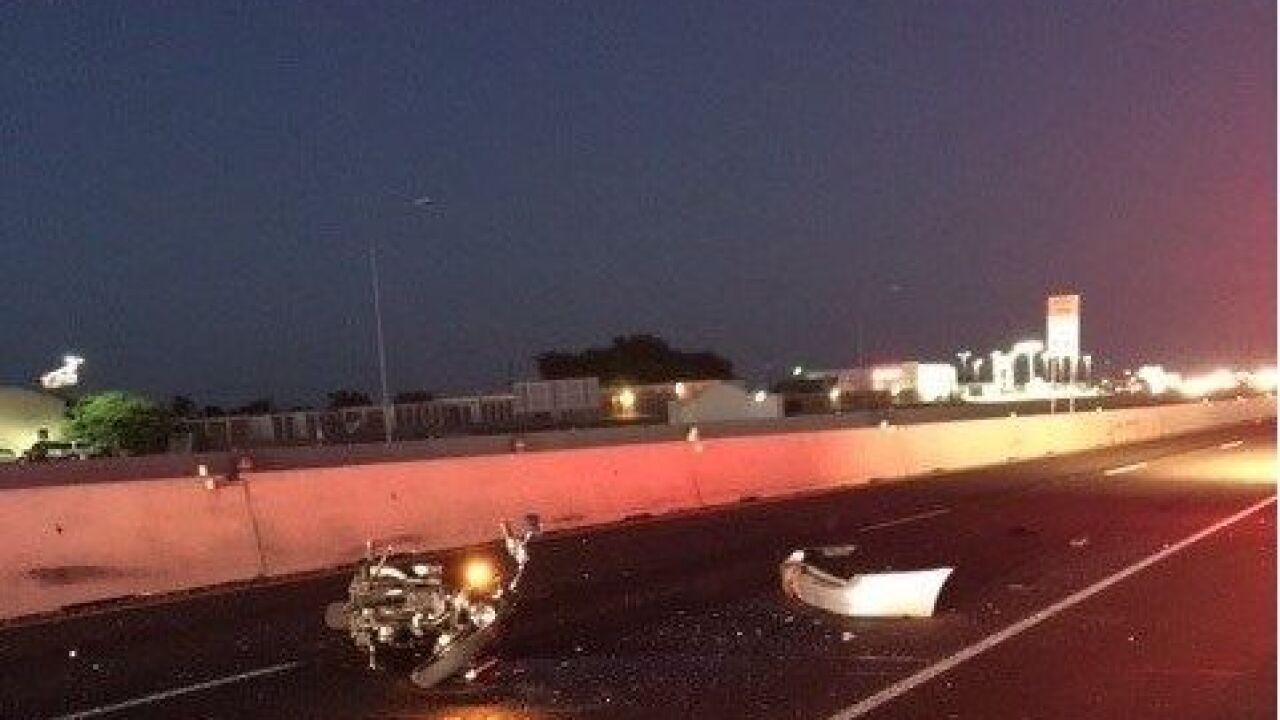 A motorcyclist who died Monday night after allegedly rear-ending a van on Highway 190 in Killeen has been identified.

The accident happened around 7:45 p.m. near the Knight's Way exit.

When police arrived, they found a black Honda motorcycle on its side and its driver inside a green 1998 Toyota Sienna.

Police have identified the driver of the motorcycle as 33-year-old Ellsworth Allen Raup III.

A preliminary investigation shows that the van was traveling eastbound in the outside lane on Highway 190 and the motorcycle was traveling behind it. Because of construction on the highway, traffic was being diverted to one lane.

When the van slowed down due to slow traffic ahead, the motorcycle, which was following too closely, crashed into the back of the van.

Police say Raup was ejected and went through the rear window of the van. He died at the scene.

The driver of the van was taken to Seton Medical Center in Harker Heights with non-life-threatening injuries. She's expected to be OK.