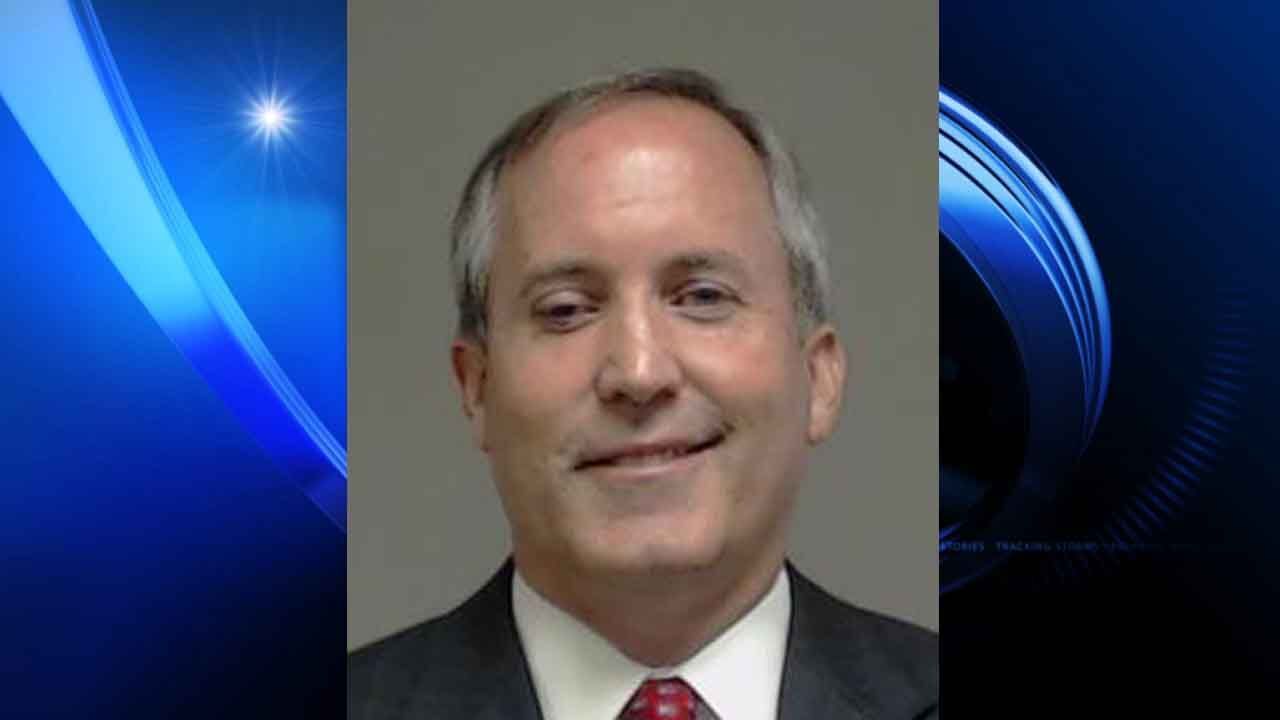 Texas Attorney General Ken Paxton has been charged in federal court with allegedly misleading investors in a technology company.

The U.S. Securities and Exchange Commission filed the charges Monday in a Sherman-based court. They are similar to the allegations Paxton faces in a pending indictment handed up by a Collin County grand jury last year.

Paxton is named in the SEC's complaint along with William Mapp, the founder and former CEO of Servergy Inc. Paxton is accused of raising hundreds of thousands of dollars for Servergy without disclosing he was making a commission. The case stems from when Paxton was a member of the Texas House — before he was elected attorney general in 2014.

"People recruiting investors have a legal obligation to disclose any compensation they are receiving to promote a stock, and we allege that Paxton and White concealed the compensation they were receiving for touting Servergy’s product," Shamoil T. Shipchandler, director of the SEC’s Fort Worth regional office, said in a news release on the complaint.

Paxton has pleaded not guilty to the three felony counts he faces in the criminal case.

Bill Mateja, an attorney for Paxton, said that Paxton's legal team has not reviewed the SEC's civil lawsuit.

"As with the criminal matter, Mr. Paxton vehemently denies the allegations in the civil lawsuit and looks forward not only to all of the facts coming out, but also to establishing his innocence in both the civil and criminal matters."

By July 2011, Paxton had persuaded five investors to put $840,000 into Servergy, according to the SEC complaint. A month later, Paxton received 100,000 shares of stock in the company.

The SEC said Paxton told investigators that the shares were a gift from Mapp, not necessarily a commission. According to the complaint, Paxton claimed he accepted the shares only after Mapp refused to accept an offer from Paxton to invest $100,000 of his own money in Servergy.

“I can’t take your money. God doesn’t want me to take your money,” Mapp told Paxton during a meeting at a Dairy Queen during the summer of 2011 in McKinney, according to the SEC.

The Texas Tribune is a nonpartisan, nonprofit media organization that informs Texans — and engages with them – about public policy, politics, government and statewide issues.