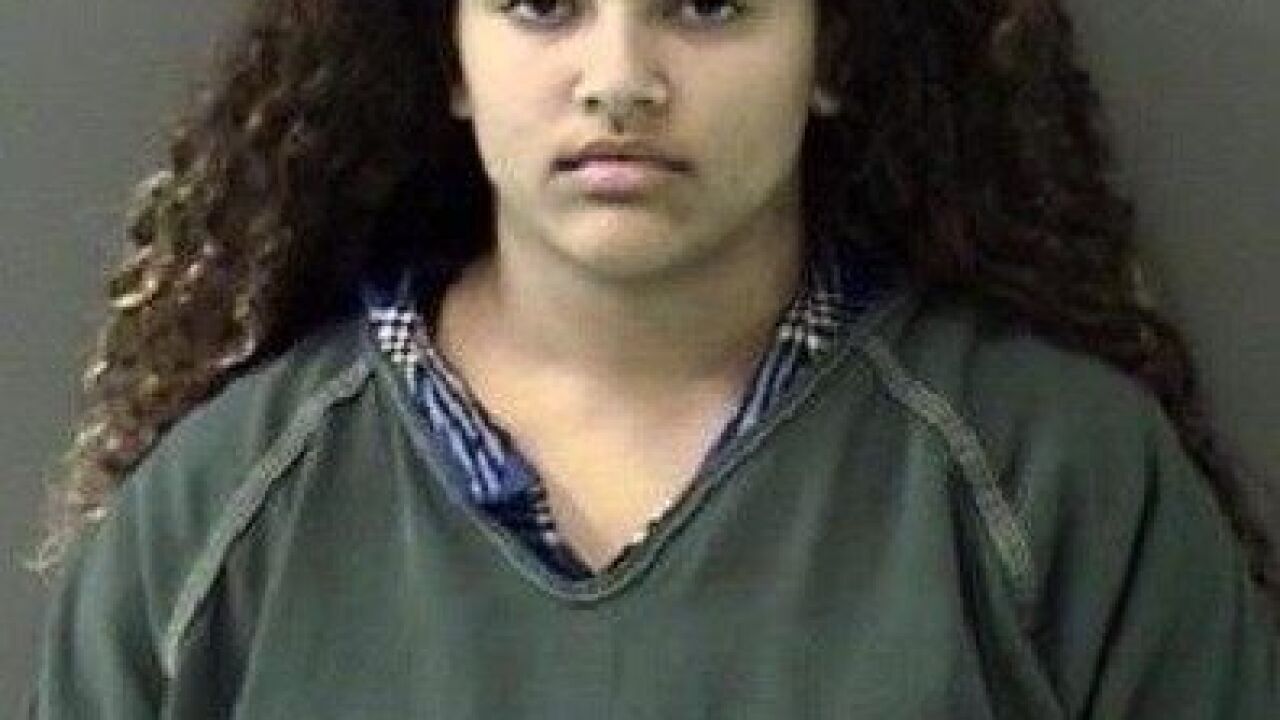 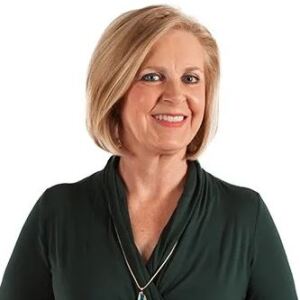 UPDATE: Woods' bond was set to one-million dollars at a hearing on Friday.

A Killeen teenager now faces manslaughter charges in last November's drag-racing crash on Trimmier Road.  A Bell County grand jury indicted Alexis Jillian Woods Wednesday, and officers took her into custody at her home in Harker Heights on Thursday.   Killeen Police say in a news release the charge stems from a November 13, 2015 crash in the 5400 block of Trimmier Road where Woods was driving at a high rate of speed and broadsided a Ford Taurus, killing both the driver and passenger.   Woods was 17 at the time of the crash.

Police believe Woods and three other Killeen ISD students in the Camaro were racing other students in a Dodge Charger.  The driver of the Dodge Charger, 18 year old Tyrone Floyd Moore, was arrested last December.

Surveillance video from nearby businesses showed both vehicles were going well over 100 miles per hour.

The female passenger of the Taurus, 66 year old Francine Winbush of Killeen, and the driver, Michael Keith Lockett of Chicago, both died at the scene.