NBA reviewing Howard's use of sticky substance on hands 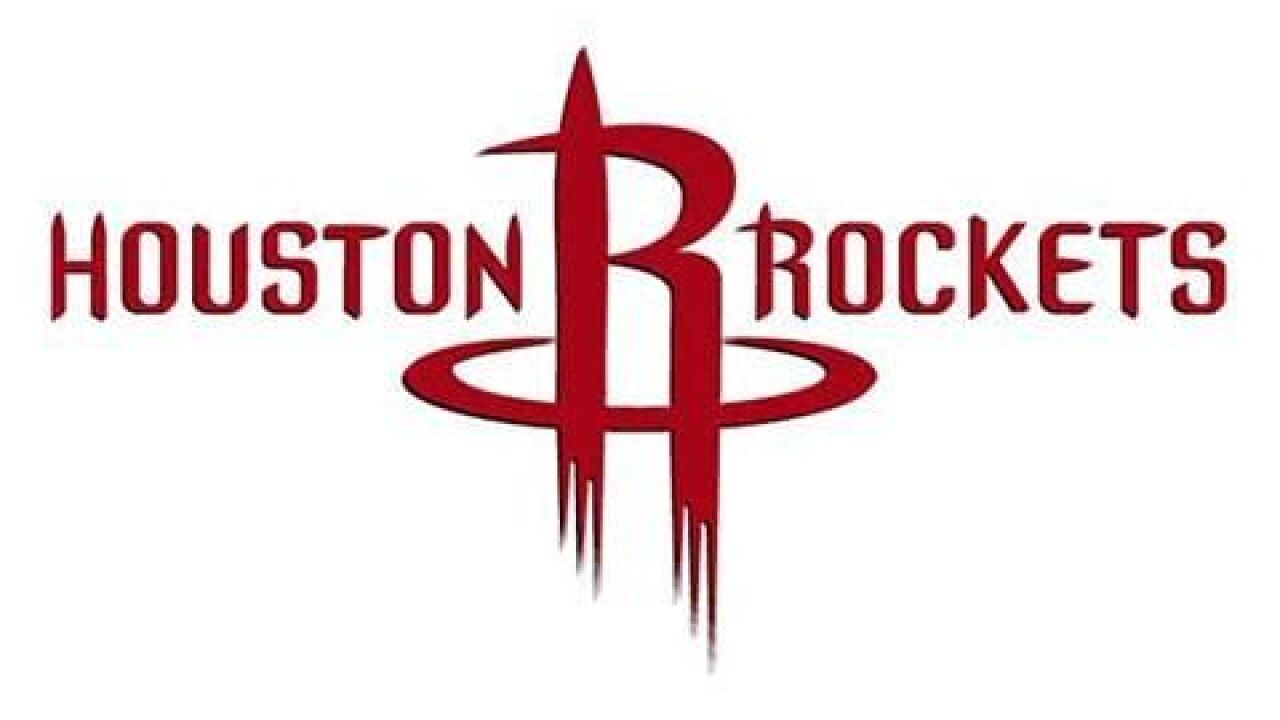 ATLANTA (AP) - The NBA is reviewing Dwight Howard's use of a sticky substance on his hands in Houston's loss at the Atlanta Hawks.

Atlanta's Paul Millsap complained about the ball while shooting two free throws with 3:36 remaining in the first quarter. Howard made a layup with 4:04 remaining.

Referees gave warnings to each bench and then approached the scorer's table, where they were directed to a can covered with white tape. The can was taken off the table and one of the officials told the scorer to alert him if it was seen again.

There was no penalty issued during the game, but a league spokesman says Saturday night's incident is under review.

Copyright 2016 The Associated Press. All rights reserved. This material may not be published, broadcast, rewritten or redistributed.

Copyright 2016 The Associated Press. All rights reserved. This material may not be published, broadcast, rewritten or redistributed.