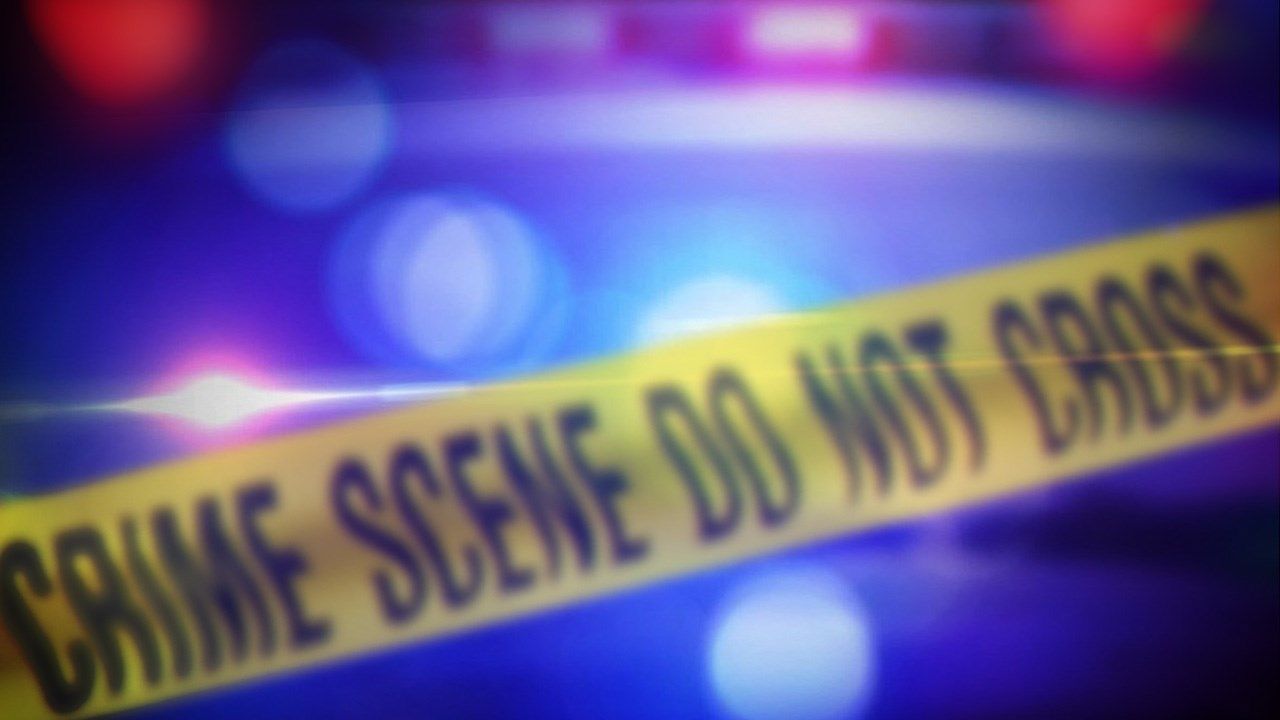 The West Police Department is investigating the death of a missing 66-year-old man who was found deceased in a hotel room Saturday.

Jessie Tamplin, 66, from Fort Worth was reported missing since Thursday by his family.

Officers found the man dead inside his room at the Best Western Czech Inn.

The body was sent to Dallas for an autopsy.

Officials said the evidence does not indicate any foul play.

West police will be conducting a thorough investigation.