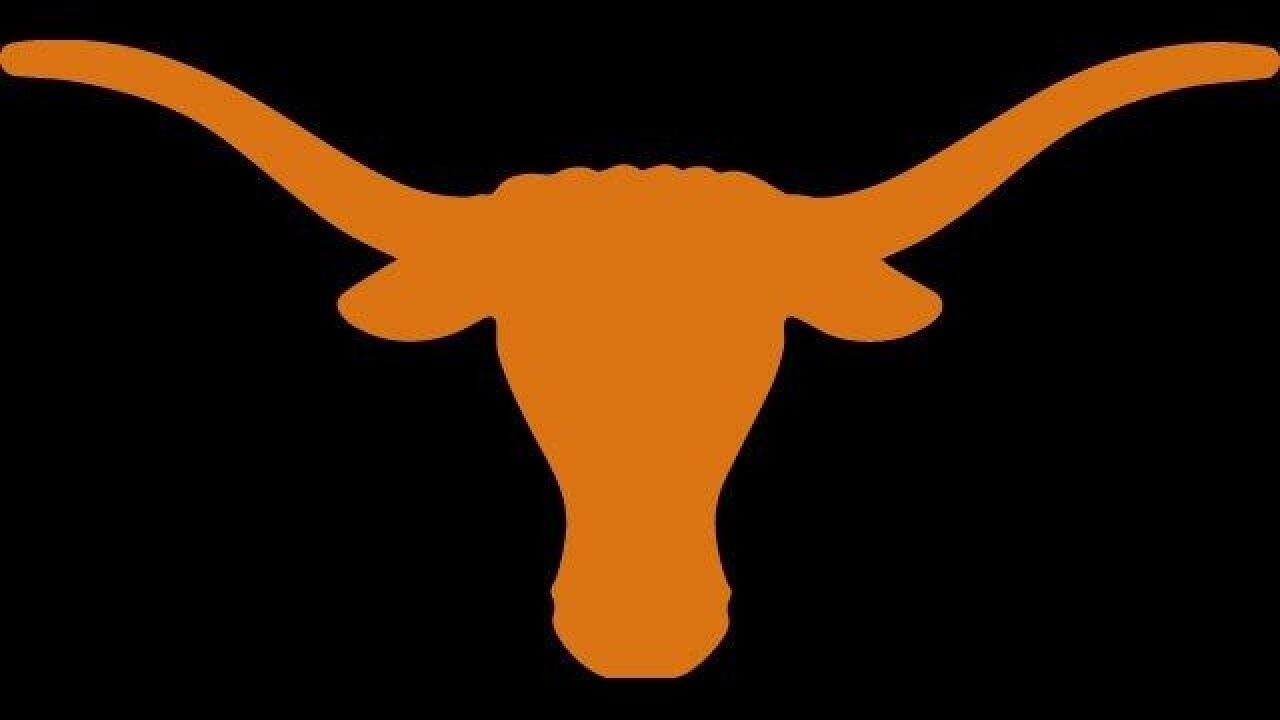 Texas freshman quarterback Jerrod Heard had scored on a 45-yard run to cap a rally that brought Texas back from 21-points down. But Rose, who had kicked an 80-yard field goal in a video posted online over the summer, missed the extra point wide right.

Rose walked off the field holding his head. Heard stood on the sideline with his hand on his hips in disbelief.

Heard passed for 364 yards and ran for 163 and three touchdowns. He nearly had his helmet ripped off late in the third quarter when a rushing defensive lineman grabbed his facemask, but Texas (1-2) rallied from that point, trailing 45-24.

Khalfani Muhammad ran for 164 yards for California (3-0), including a 74-yard touchdown.