Angels win 8-2 in 1st game vs. Texas since trading Hamilton 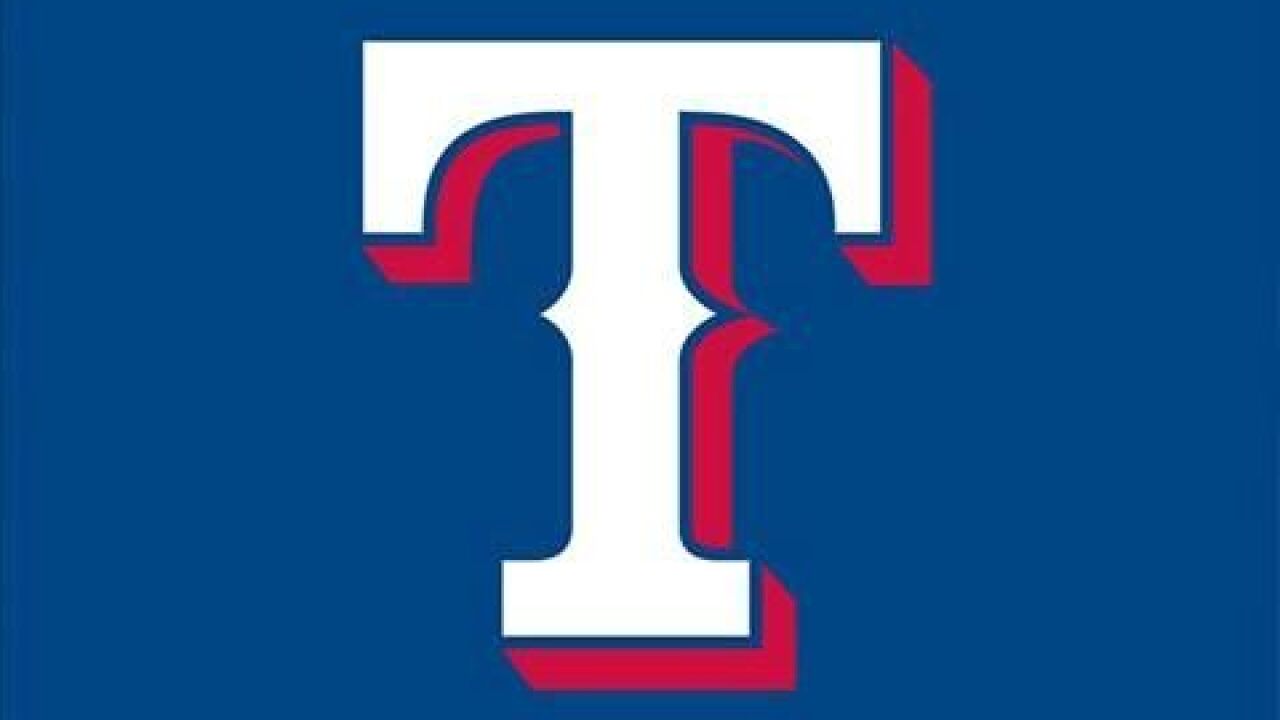 ARLINGTON, Texas (AP) - Kole Calhoun drove in four runs with a pair of early doubles, and the Los Angeles Angels won 8-2 in their first game against Texas since trading Josh Hamilton back to the Rangers.

Hamilton, who insisted beforehand he had no extra emotions facing the Angels, went 1 for 3 with a double and two strikeouts.

Garrett Richards (9-5) won his sixth consecutive start against the Rangers. The right-hander struck out six and allowed one run over 7 2-3 innings.

The Angels matched a season high with 15 hits and won for the fifth time in six games, a stretch when they have overtaken Texas for second place in the AL West.