No injuries reported after train derailment in Kosse 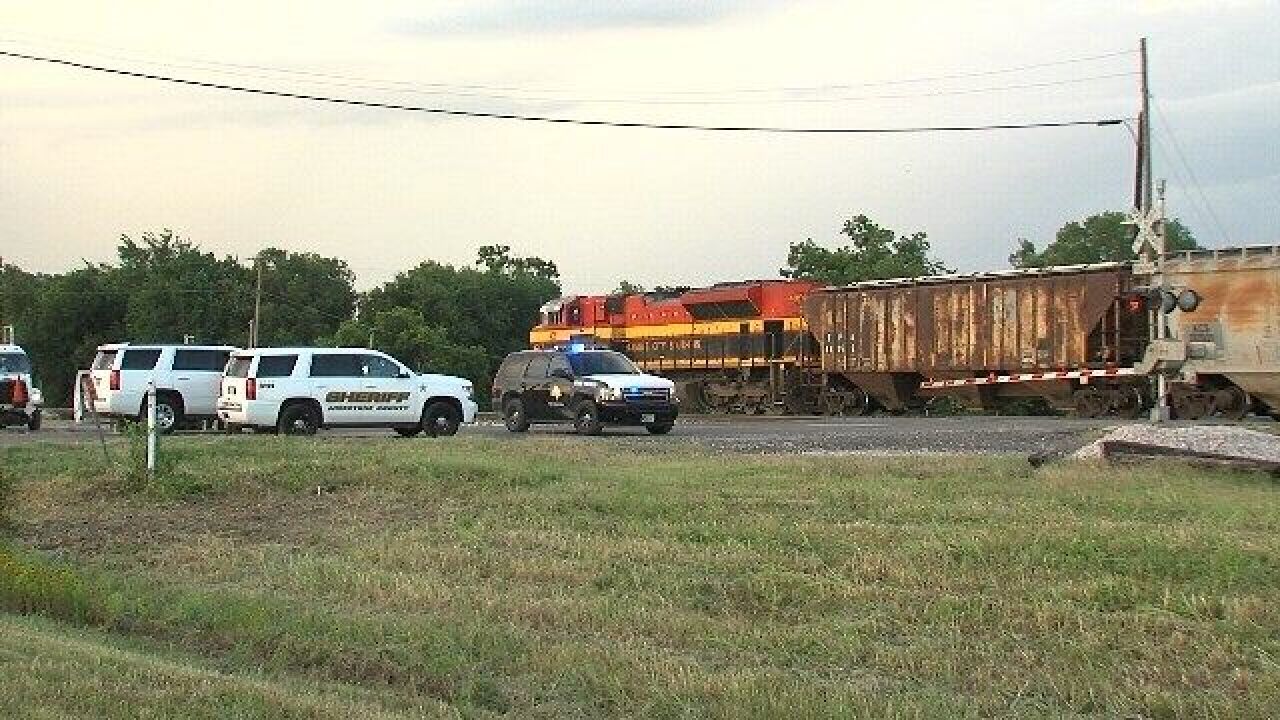 Crews were still cleaning up into the night after a train left the rails in Kosse Friday evening.

The railroad was badly damaged, and Union Pacific was repairing tracks into the night.

The locomotive was heading south, carrying corn, when it derailed on Highway 7 just before 7 p.m. It blocked off two roadways, Highway 7 and East Adams Street.

No one was injured in the incident.

Crews were able to separate and remove the train by 9:30 p.m. Friday.