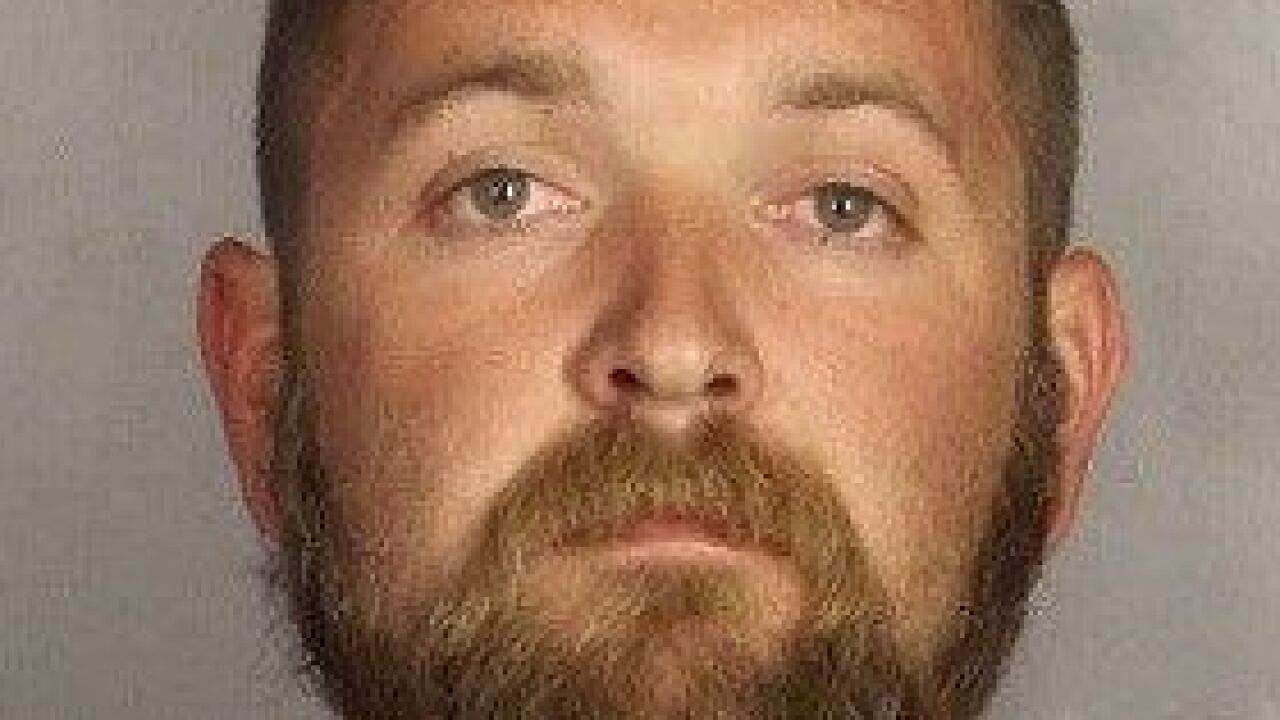 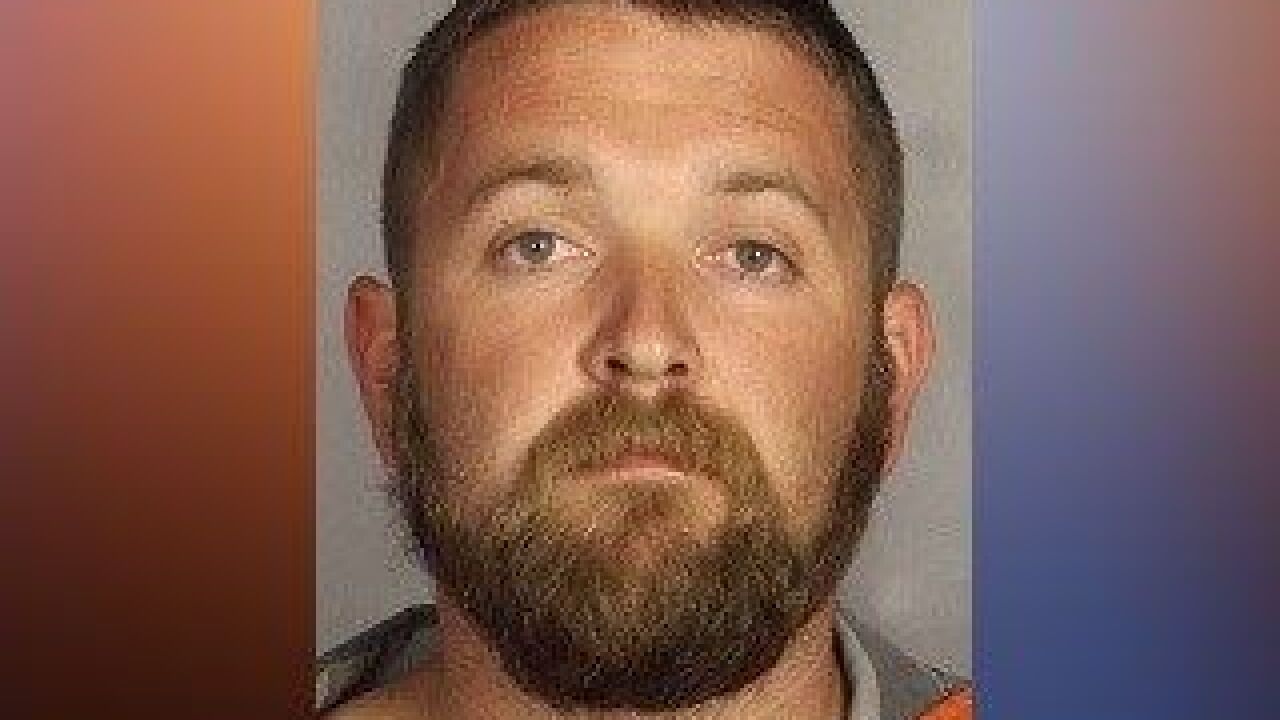 A Hewitt man who was one of the 177 bikers arrested in the Twin Peaks shootings has filed a civil rights lawsuit against Waco police, the City of Waco, and McLennan County.

Matthew Alan Clendennen was a member of the Scimitars Motorcycle Club, according to the lawsuit, and was on the patio at the restaurant when the shooting erupted. He went inside and hid in a hallway for protection, unarmed except for a pocketknife that remained closed. Clendennen has no criminal record, according to the court papers.

Clendennen alleges he was arrested without probable cause and his motorcycle was seized to be sold by the City of Waco.

The suit names officer Manuel Chavez and two other officers who arrested him after that shootout at the Twin Peaks restaurant.

Clendennen is asking for a jury trial, actual damages and attorney fees. He's being represented by F. Clinton Broden, a Dallas attorney.

"It's basically the story of an innocent person who was arrested. I don't really know what probable cause or individual cause the police are going to say they have," Broden told News Channel 25. "I expect that the city of Waco police are going to cost the Waco and McLennan County taxpayers a good chunk of money at the end of this. I would expect probably no less than 75 lawsuits."

Broden said Clendennen has a bond hearing scheduled for June 5.