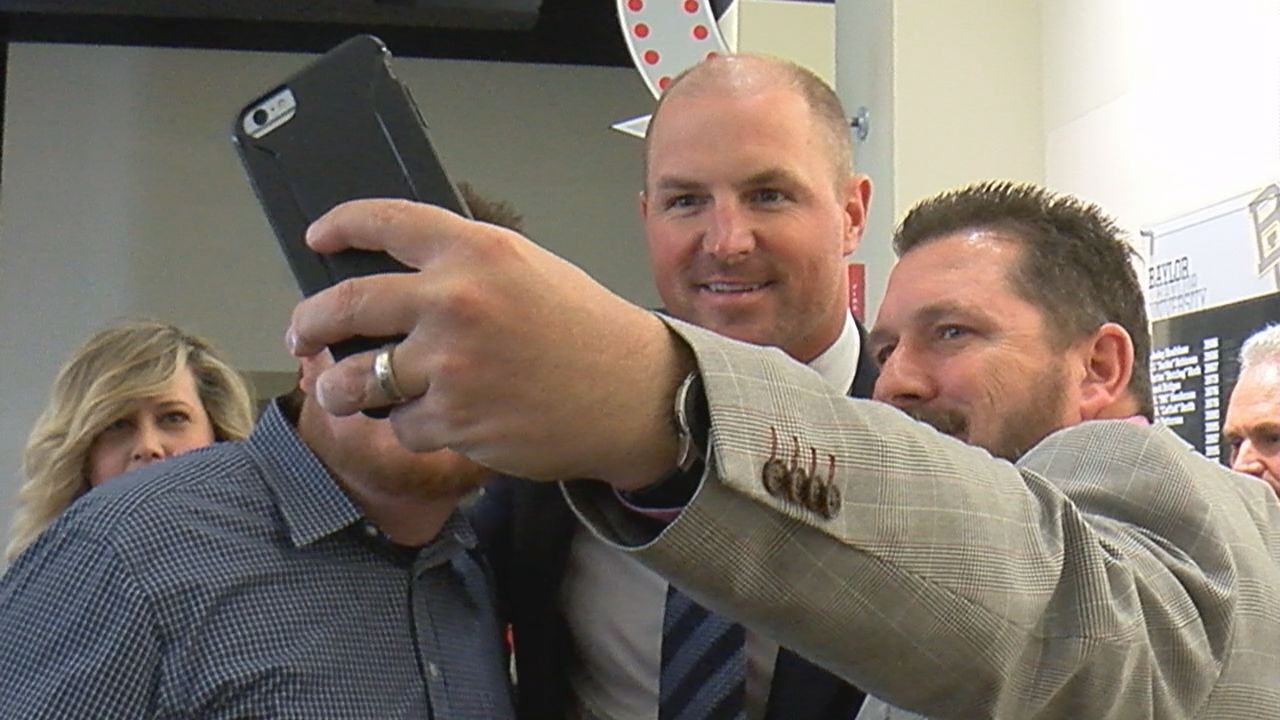 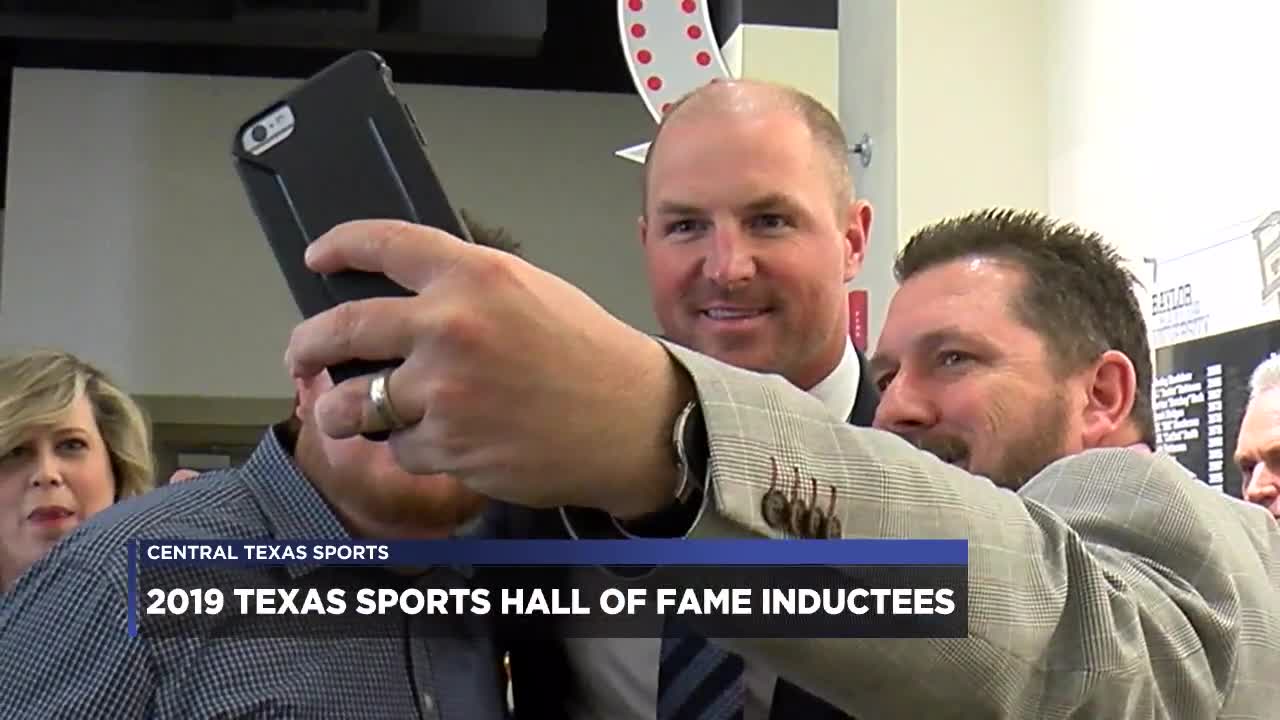 WACO, TX — There were a lot of big time athletes in Central Texas Saturday night as the Texas Sports Hall of Fame 2019 class was inducted.

Franklin is the first kicker to be inducted into the Hall of Fame.

"I've been blessed my entire career: high school, collegiate and professionally. So, for me to be able to be the first specialist means probably more to me than anything I've ever received in my athletic career because I am a Texan, I will die a Texan, and this is a big deal for me," Franklin said.

Jason Witten is about to attempt quite the comeback this year.

"I had a great experience in the booth. I saw a different perspective, I saw the league from a different view point and getting the opportunity to go see 31 other teams and how they build their team, but at the same time. I saw the Cowboys team start to come together and a lot of stars, young stars, that love the game, and when Jerry presented me that opportunity to come back, I was jus extremely excited and I think more than anything else, it was just something was tugging on me, inside me that said maybe there's something still inside left to go out there and get that championship just like Greg said," Witten said.