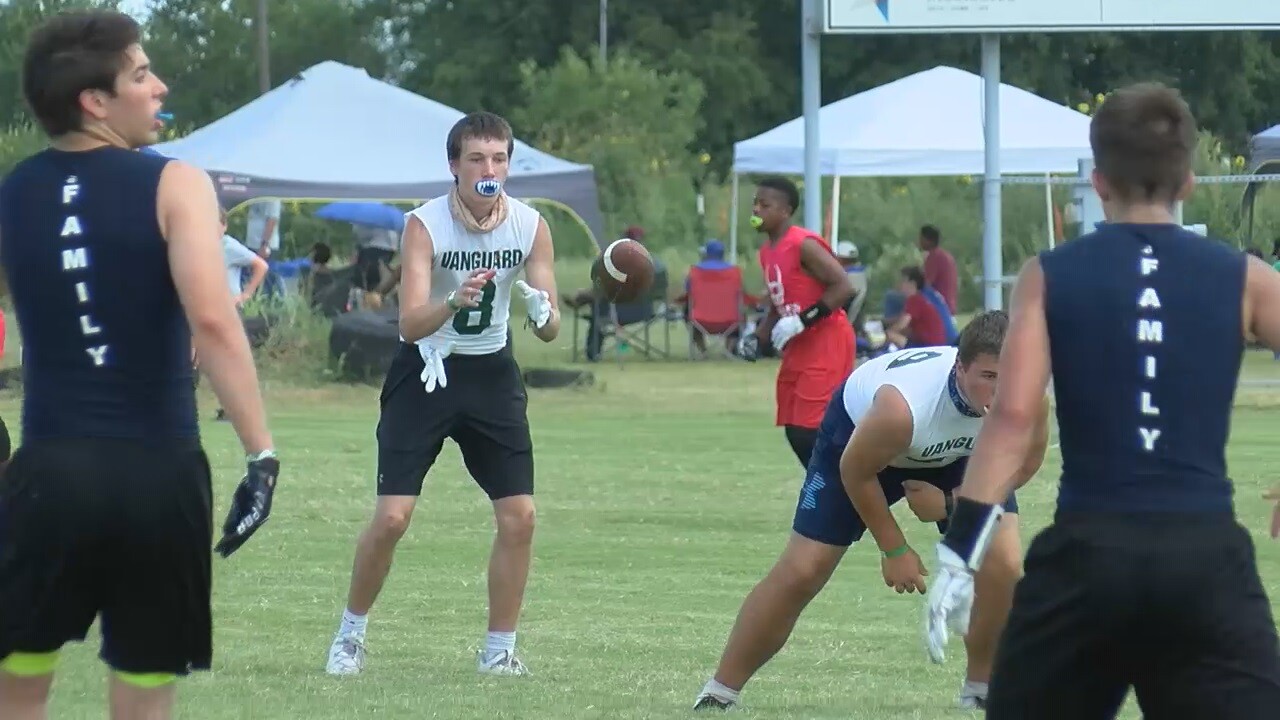 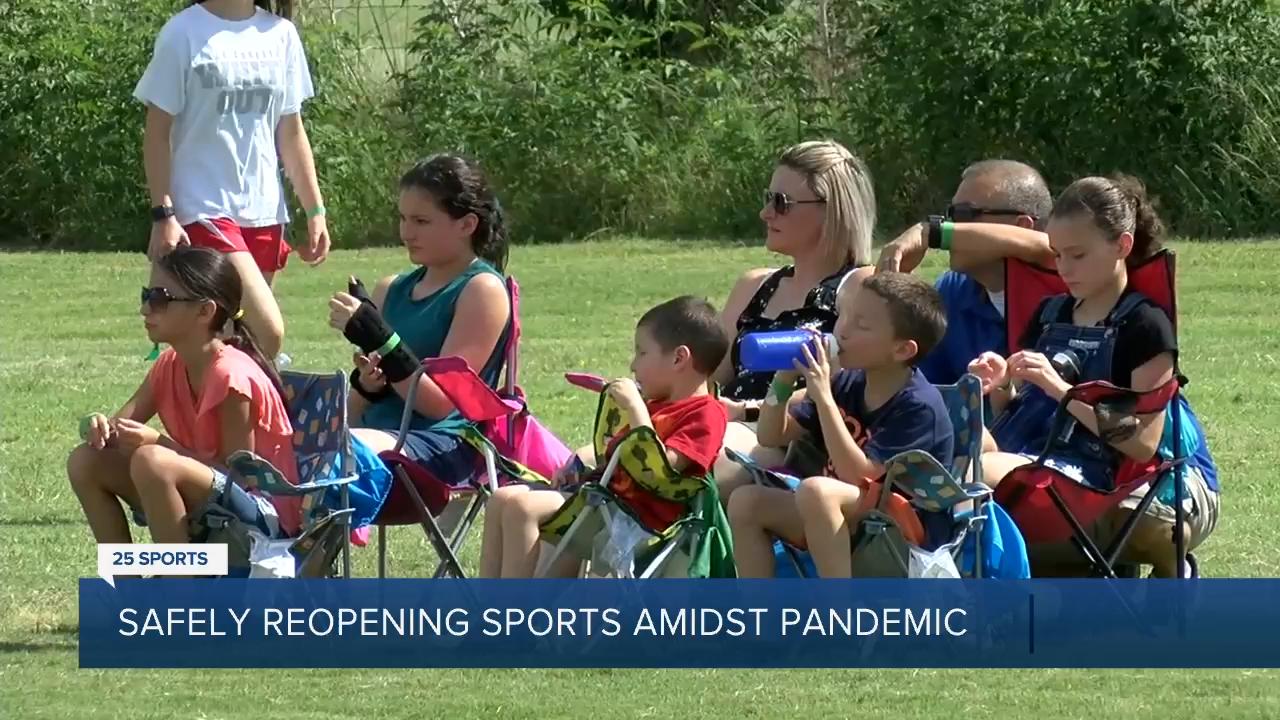 The tournament was originally scheduled to happen earlier this summer, but it was pushed back as coaches struggled to find a way to safely foster competition amid the pandemic.

"The uncertainty is just there," Parkview Head Coach Josh Hayes said. "Unfortunately, our kids are starting to understand that we just don't know from day-to-day what's gonna happen."

Before holding the tournament, Hayes and Vanguard Head Coach Luke Pilant reached out to the Waco-McLennan County Health District to make sure they were allowed to compete.

To best comply with regulations, the teams agreed to play one-hand-touch, 6-man football to minimize the amount of contact between players.

Players wore masks when they were not involved in the game, and they did not shake hands with opponents after games were over.

Parents were banned from the stands, opting instead to sit in lawn chairs which were socially-distanced around the field.

"For the kids, it's very important," Del Latham, whose son plays for Vanguard, said. "They are juniors, sophomores, seniors. They only get so many years to play and if it doesn't happen, that's one year they don't get to compete."

Schools like Parkview and Vanguard are at an advantage when dealing with COVID-19. With fewer players, spreading out athletes is easier, and the risk of spreading the virus drops.

Hayes says his players were chomping at the bit to get back to competition.

Markham Dossett, a senior at Vanguard, said the past few months have been agonizing as he waits to learn if he will be able to play in his senior season.

With no spring football, and a limited summer strength and conditioning schedule, he says the new protocols do not bother him.

Some schools hope the tournament will be a sign of the season to come.

"If we can do this, maybe we can put on pads and do it, but I don't know," Dossett said. "I don't wanna speculate anymore. I wanna play and I want all of these guys to play."

So far, Hayes says they have not received word from the TCAF about what the fall 6-man season may look like.

On Friday, TAPPS announced it was delaying the start of the season one month and cutting the number of games.

The UIL is expected to make an announcement as early as July 20 outlining the state's plans for high school football at public schools across the state.