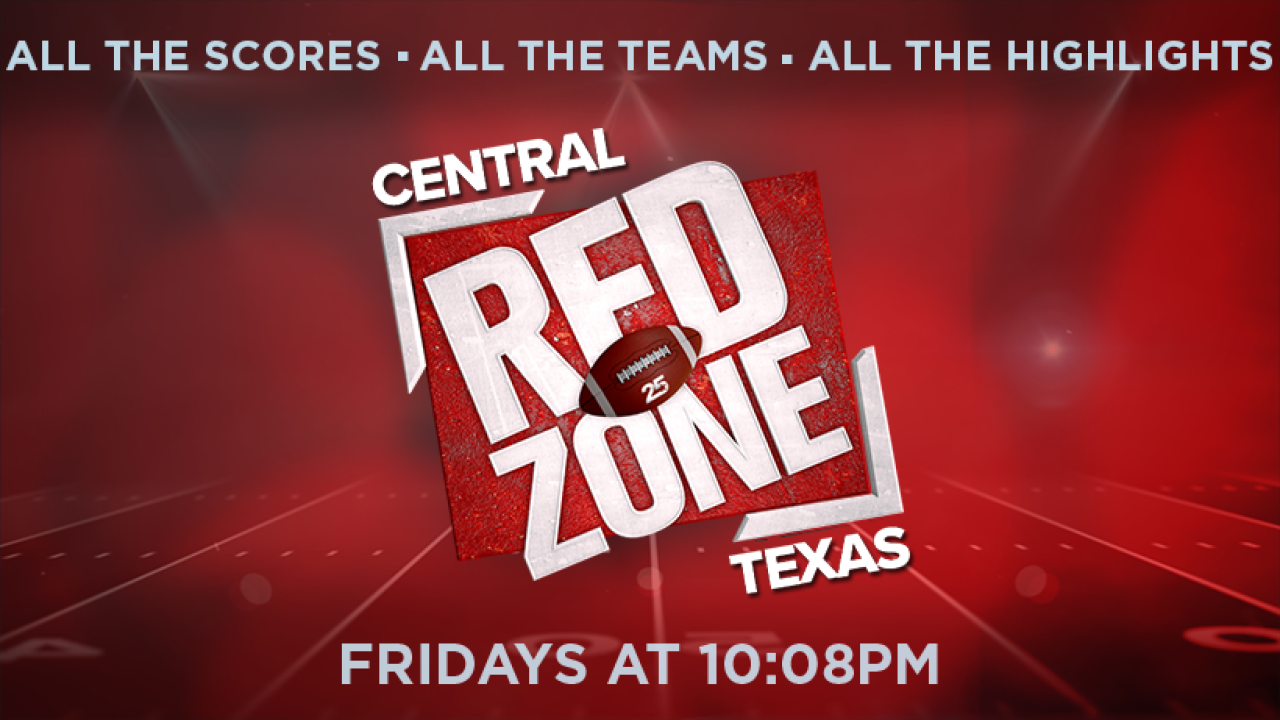 WACO, Texas — We have now completed our ninth week of high school football, and it is time to vote for our Week Nine Primetime Performer! Make sure to cast your vote here!

-Jarrell Wiley (RB, Mexia): Our first nominee put the team on his back Friday night. Wiley had 31 carries for 284 yards and five touchdowns in Mexia's big district win over Robinson, including an 83-yard run where he bounced off more than five defenders. His performance helped lead Mexia to a 3-1 district record, placing them in solid playoff position.

-Will Nixon (RB, Midway): Our second nominee helped carry playoff-clinching victory over Shoemaker. Will Nixon overcame the rain by running the ball 34 times for 243 yards and four touchdowns. Nixon was a workhorse for the Panthers all night. He carried the ball seven times on the first drive alone.

-Kobe Young (WR/DB Cameron Yoe): Our final nominee came through in a big way in our Game of the Week. Young caught three passes for 67 yards and a touchdown in Cameron Yoe's win over Rockdale Friday night. But, it was his defensive effort that stood out. Young had three interceptions for the Yoemen to help them hold onto the precious bell.