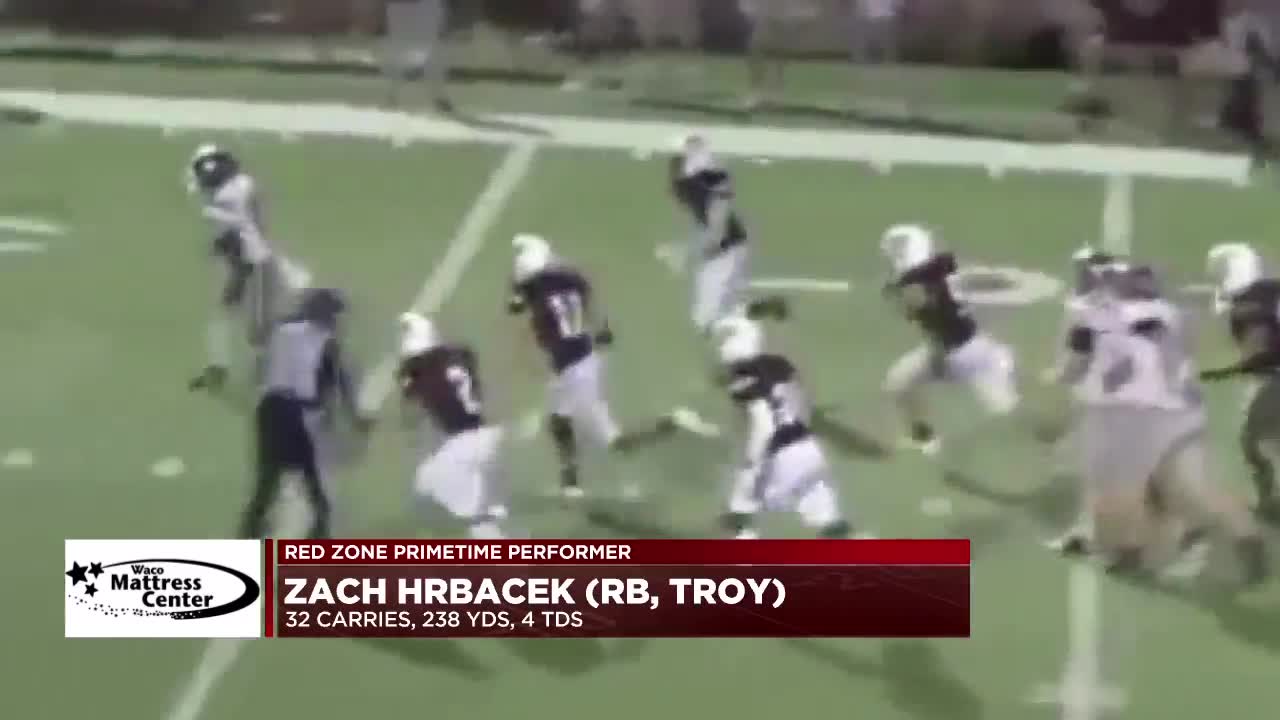 WACO, TEXAS — We have now completed our fifth week of high school football, and it is time to vote for our Week Five Primetime Performer! Make sure to cast your vote here!