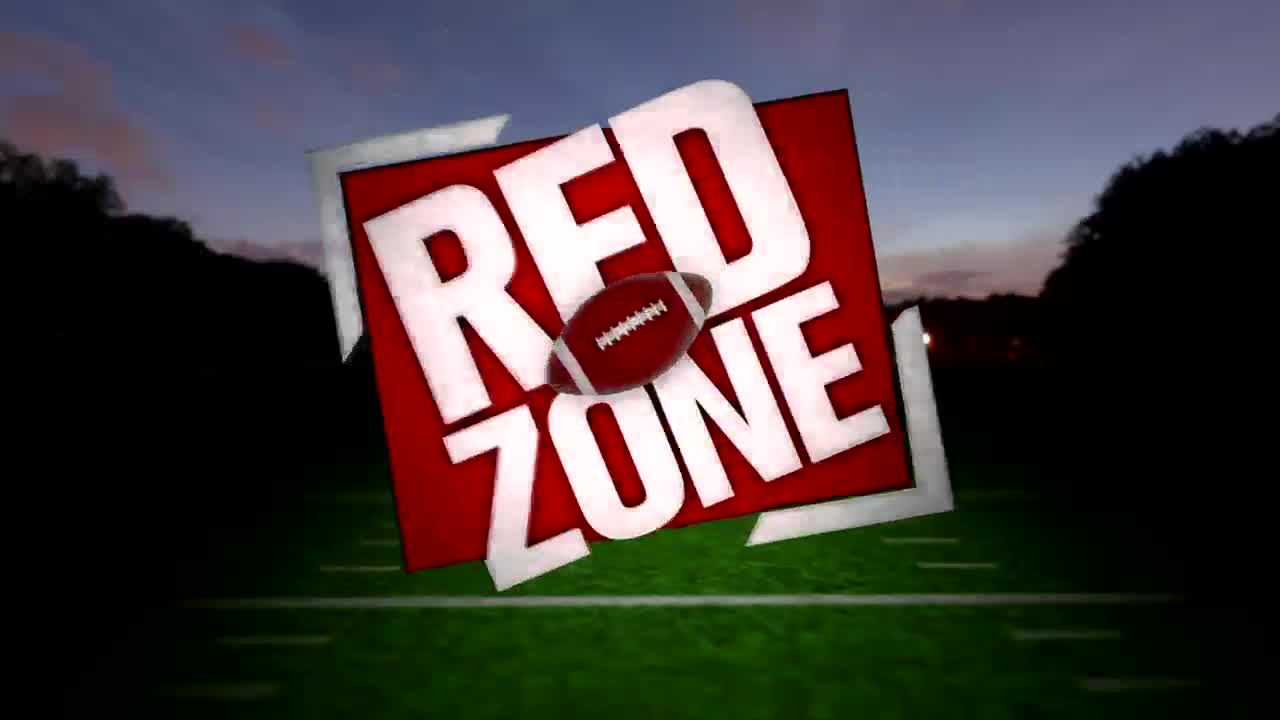 WACO, Texas — We have now completed the first week of the high school football playoffs, and it is time to vote for our Playoff Primetime Performer! Make sure to cast your vote here!

James Debose (RB, Cameron Yoe): Our first nominee helped lead Cameron Yoe to a big win in our Game of the Week over West. Debose accounted for 243 yards of total offense and two touchdowns for the Yoemen, and he also got it done on special teams, returning a kick for 79 yards and another score.

Jaylon Gibson (WR, Midway): Our second nominee was a big threat through the air in Midway's win over Tyler Lee. Gibson made four snags for 130 yards and a pair of touchdowns. That is more than 30 yards per catch. Midway continues its playoff run Friday against McKinney.

Devin Wilson (QB, Whitney): Our final nominee played a big role in helping Whitney advance on both sides of the ball. Wilson accounted for 135 yards of offense and a touchdown. But, that was not enough. He also forced three interceptions to help Whitney take care of Lago Vista. They take on Franklin in Belton this Friday.