Red Zone Game of the Week: Cameron Yoe vs. Rockdale 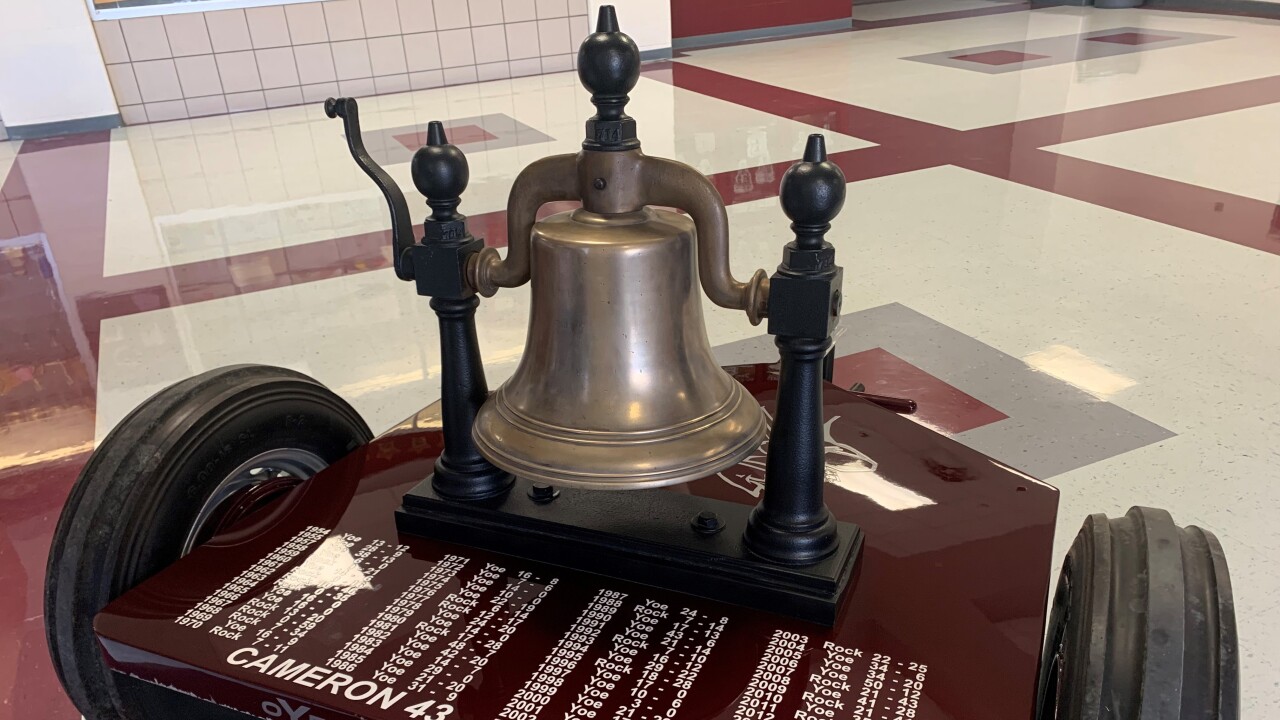 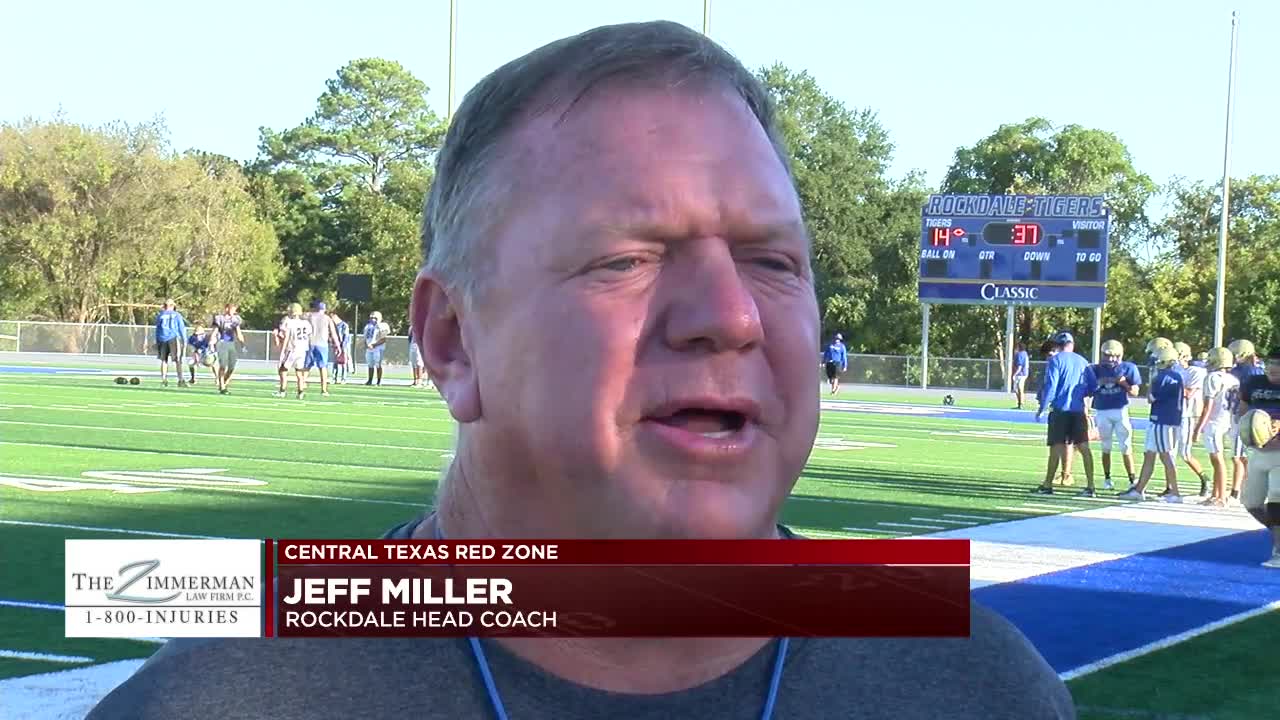 ROCKDALE, Texas — It's hard to believe, but it is already Week Nine of the high school football season. But, for folks in the town of Rockdale, this week hasn't come fast enough.

This week they renew their annual rivalry with Cameron Yoe in our Game of the Week, the Battle of the Bell.

Last year, they were forced to watch as Yoe ran off with the bell and a 33-14 win.

This year, the Tigers entered the season with district and state title aspirations, but every year, one team goal remains the same. They want to beat Cameron Yoe and get the bell back.

The Tigers bring a strong arsenal of offensive weapons that has yet to be held below 36 points this year. They are led by our Week One Primetime Performer Jace Robinson and star running back Cameron Valdez.

Behind that offense, they have climbed to No. 10 in the state. But, no matter how high their ranking climbs or how many games they win, this one will always carry more weight, especially after losing it last year.

The excitement between these two towns has grown all week. Yoe High School's principal made the call to display the bell in the middle of the school all week. It is a source of pride for a Cameron team that entered the season ranked No. 4 in the state.

“It’s a great feeling,” Yoe Head Coach Tommy Brashear said. “You know winning one of these games and playing in one of these games is a lot of fun… the build up to it, the excitement leading up to it. You know both communities are excited this whole week and you know when you get in that game, it’s a regular season game, but it’s got the playoff type atmosphere.”

But, after a loss to Troy, the Yoemen are on the outside looking in of the Top Ten. A win over Rockdale would go a long way toward getting them back there.

Cameron is led by a stout defense that has only given up 14 points in the last three weeks. If they hope to keep the bell in their hallways for another year, that defense will have to come up in a big way. And after getting a taste of it last year, they are excited for the chance to do it again.

“It’s real big especially after losing to them for two years in a row,” Yoe senior running back Nico Vargas. “It’s a great feeling getting that bell back where it belongs.”

Both coaches said their teams have been more excited and energetic for practice this week, compared to others.
“[This game] has its own meaning if you will,” Rockdale Head Coach Jeff Miller. “You don’t worry about your kids being ready or being focused for this one.”

Kickoff for our Game of the Week is at 7:30 p.m. at Rockdale High School. As always, you can catch highlights from it and several other games across Central Texas on the Red Zone at 10:08.