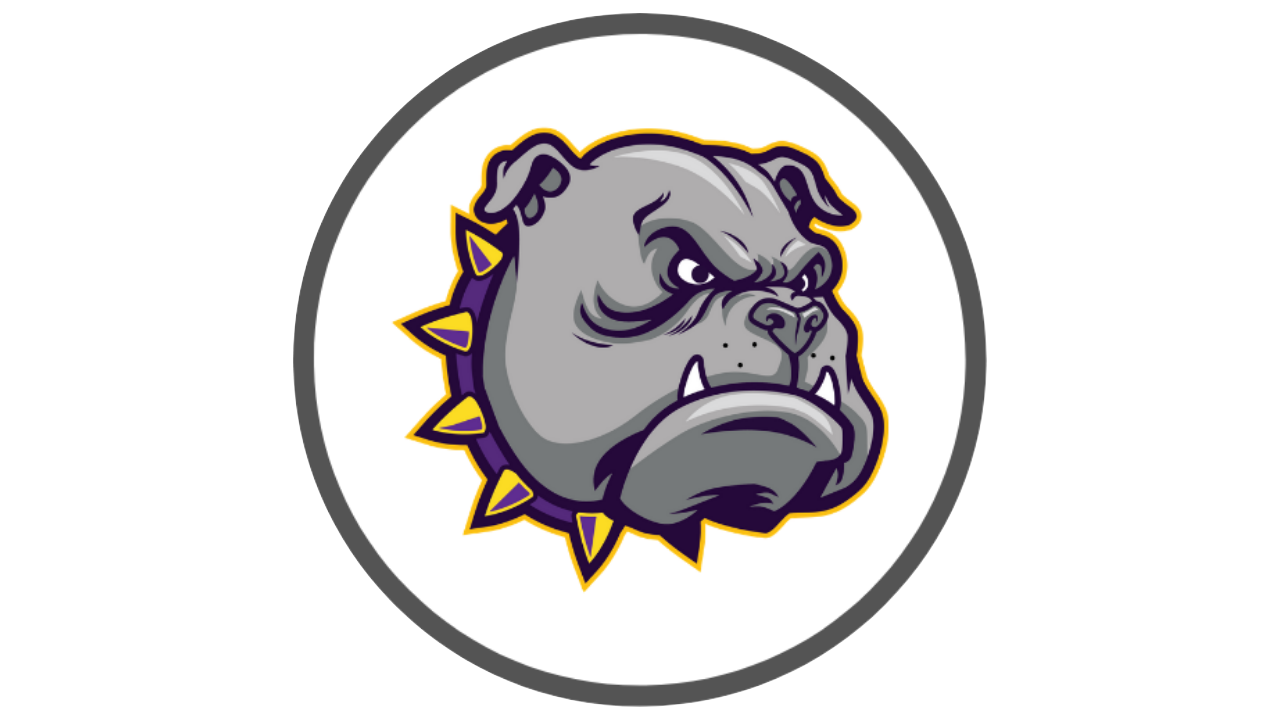 Coach Haynes has been with the district since 2018. Under his leadership, the Bulldogs went 4-5 this past season and played in the bi-district round of playoffs.

"I am proud of the effort made by our young men this season, which led to a team turn-around," the coach said in a statement from the district.

Haynes will remain at the district as a physical education teacher.

Charles Hitchens will serve as the interim Head Coach until a permanent replacement is hired. He served as the offensive coordinator this past season.

Marlin ISD said it will immediately begin searching for a new head football coach, who wll also serve as the assistant athletics director, overseeing all sports, athletes and coaches.