Lampasas's Whitehead name 4A Offensive Player of the Year 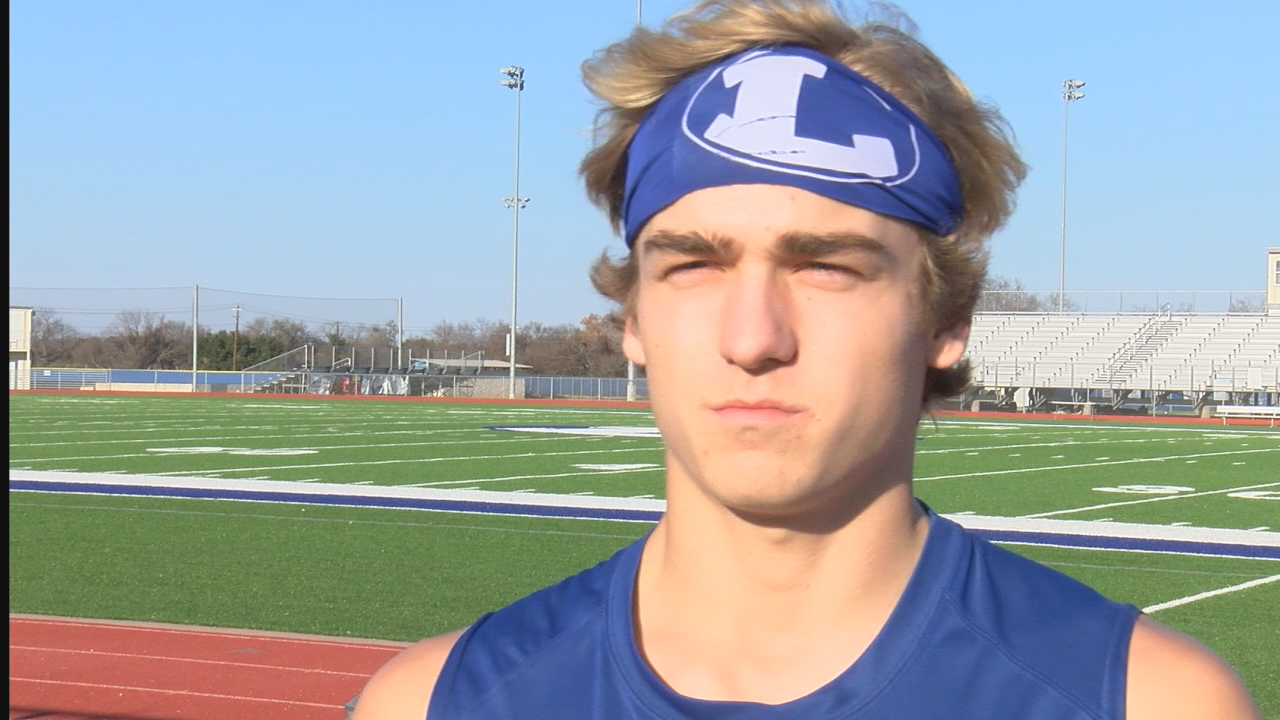 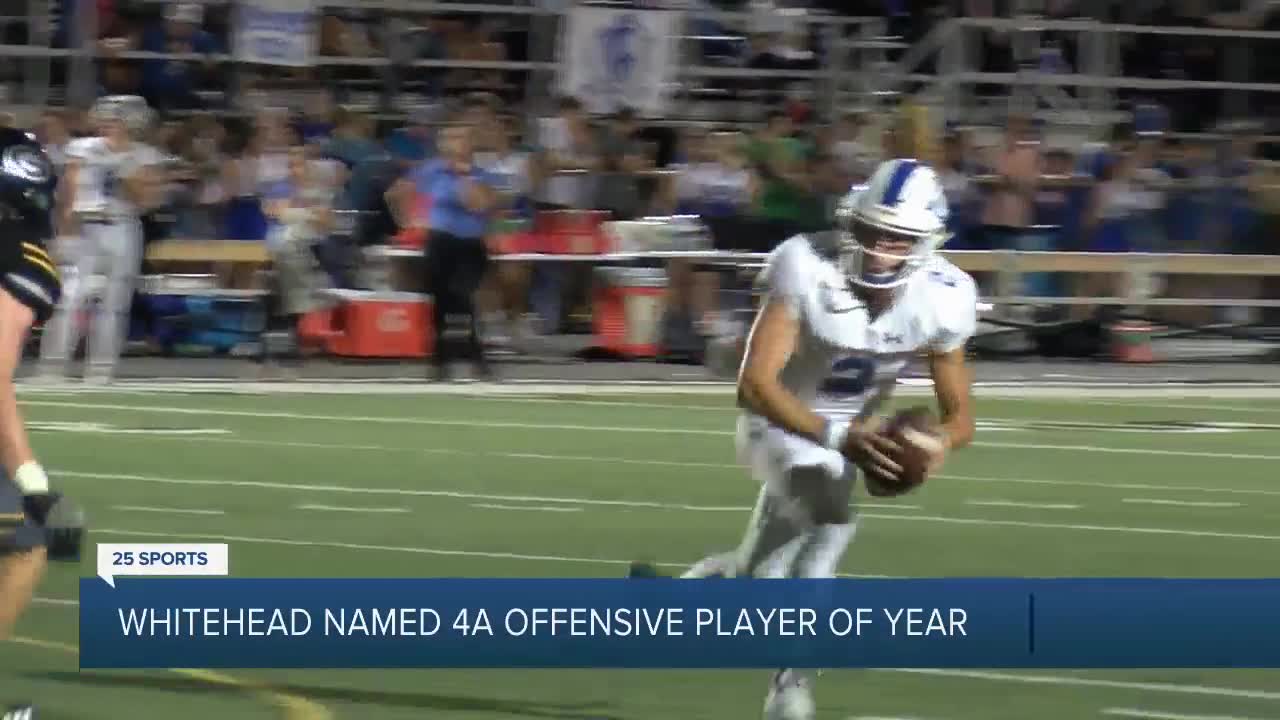 LAMPASAS, Texas — Football season may be over, but the accolades keep rolling in for one Central Texas quarterback.

Ace Whitehead from Lampasas High School was named the Class 4A Offensive Player of the Year by the Texas Sports Writers Association.

Whitehead accounted for 75 touchdowns this year to lead Lampasas to the semifinals for the first time in school history.

He was also named all-state honorable mention as a kicker, and he's only a junior, so he will get the chance to lead the Badgers again next year.