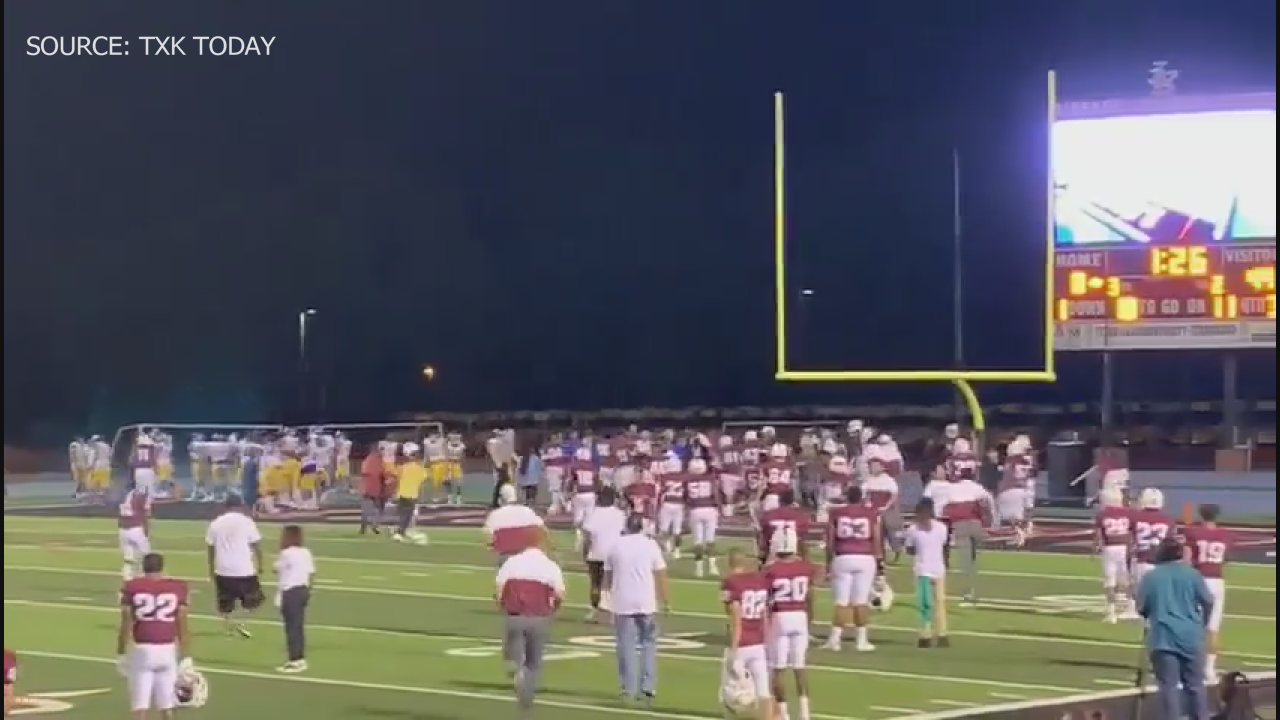 The fight broke out after Liberty-Eylau scored its first touchdown of the day. The score at the time was 49-6 in favor of La Vega.

Officials decided to end the game after the fight.

So far, the UIL has not made any comment on any punishment against the two schools.