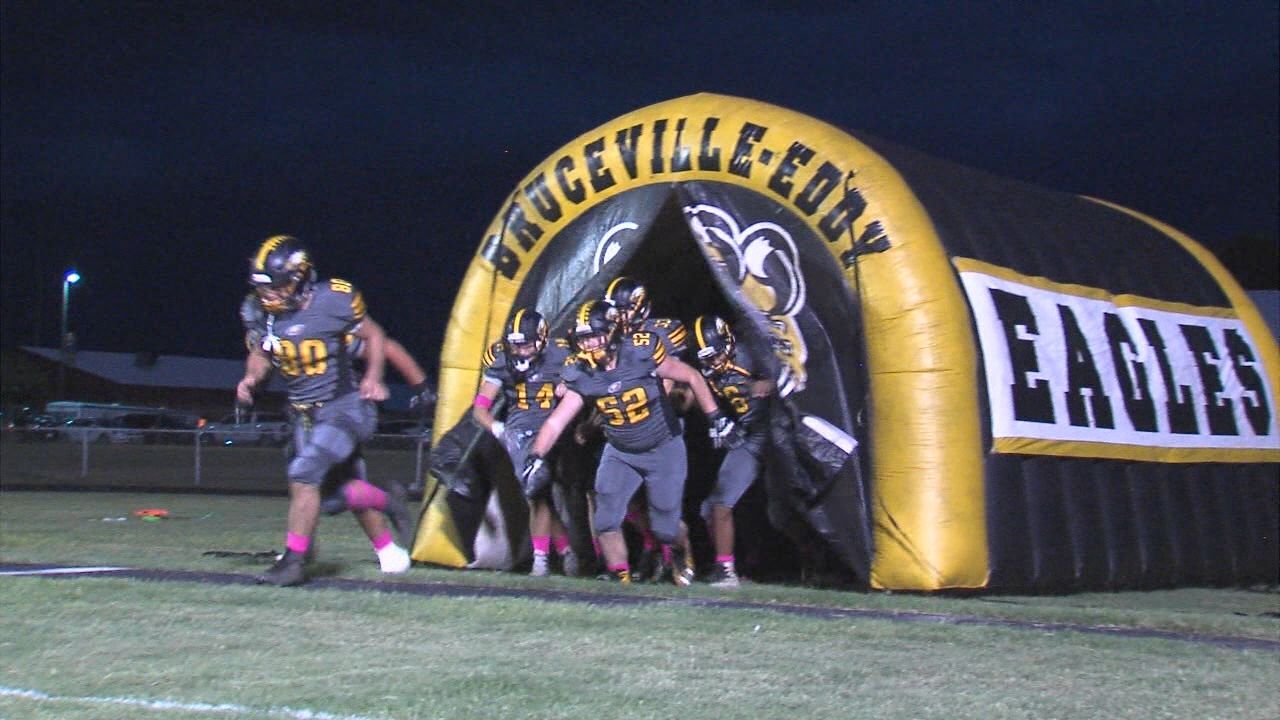 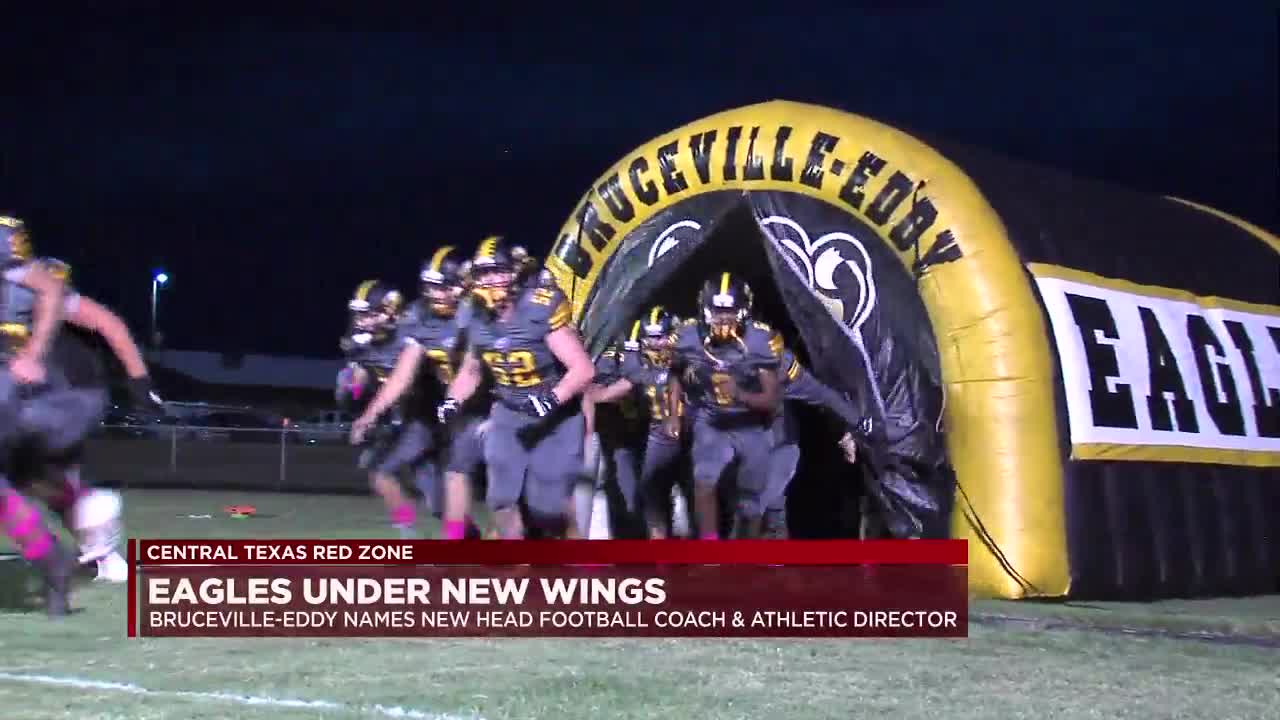 During his time at Bruceville-Eddy, Chaney took the Eagles to their first playoff berth in 30 years, but then fell short of that goal last year.

But, now the Eagles are under new wings with a coach who is no stranger to Central Texas.

"One of the first things I told the kids was, raise your hands if you've ever had a big dream. Of course, 55 of them raise their hand, and I told them, well this is mine," Coach Kyle Shoppach said.

Shoppach has been a career assistant with a total of 18 years across Central Texas.

Most recently, he was the passing game coordinator for Robinson which lit up one of the toughest 4A districts in the state.

Shoppach also has stints at Mart and McGregor where he coached against the Eagles.

The new lead Eagle remembers the program having a ton of fighting, refusing to give in every time they played under the Friday night lights.

Now, Coach Shoppach is bringing speed to the tough town, telling the team they will snap the ball every 11 seconds.

"Just get ready because we're gonna bomb it down the field. For me, a 4th and 1 is the same as 2nd and 40. So, we're gonna throw the ball down the field. If you're giving it to us, we're gonna take it. I think that's what the kids have kinda heard me say a little bit. We got out there after about a day's worth of work on Monday and put on three our four plays and went a did 7-on-7 and scored four or five times. So, I think they can see that the product will work," Coach Shoppach added.

Shoppach has coached every UIL sport except for girls volleyball and wants the town to know he takes his role as athletic director just as seriously as he does his head coaching position. He told the Central Texas Sports team, he would be being a bad father to his daughter who wants to play varsity sports one day, if he didn't care for the girls' side as much as the boys.