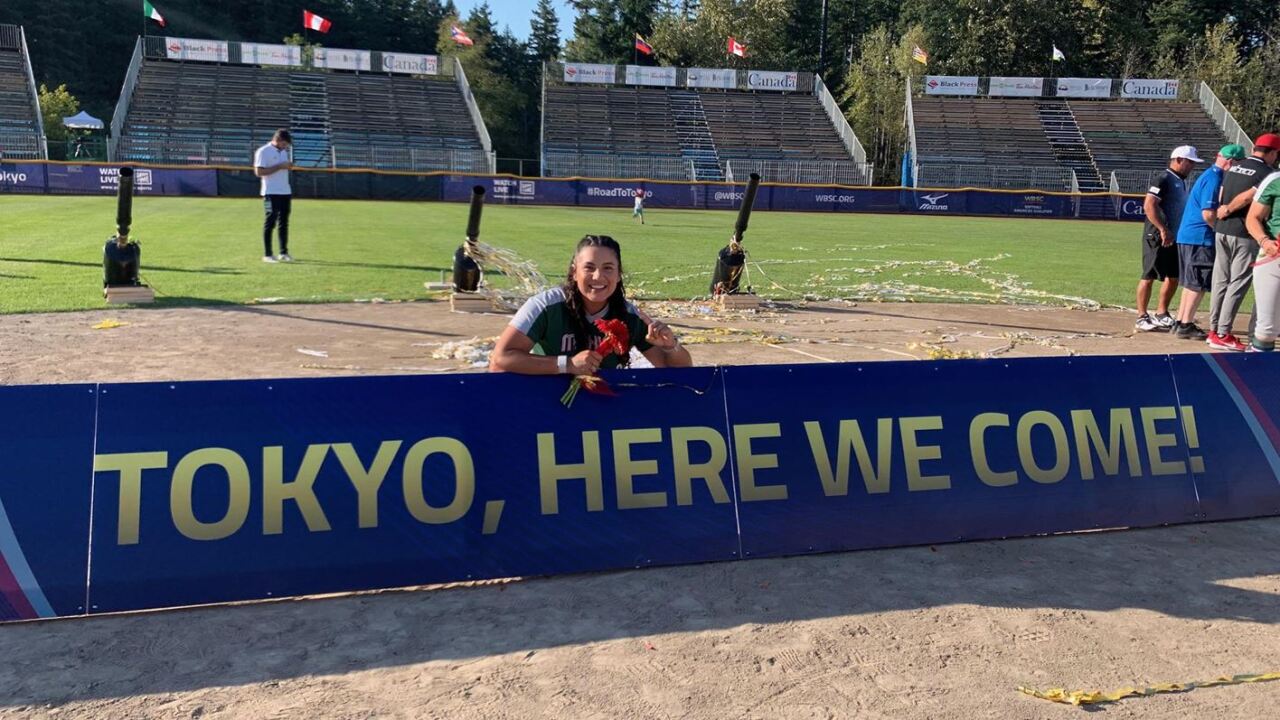 “To reach the pinnacle of competition in our sport is a feat not many athletes will ever do, much less have the opportunity to do,” Vidales said. “I am so excited to say that after 4+ years of dedicating my summer vacations to honor my heritage, Team Mexico has qualified for the 2020 Olympics in Tokyo. My excitement level is through the roof to know that all of our team’s hard work had been repaid in full. Thank you to Texas A&M for being such a huge part of my journey. Gig ‘Em and Viva Mexico!”

Vidales hit .500 in the tournament, notching team-highs of nine hits and seven RBI. She posted a .524 on base percentage and a .667 slugging percentage for a 1.191 OPS.