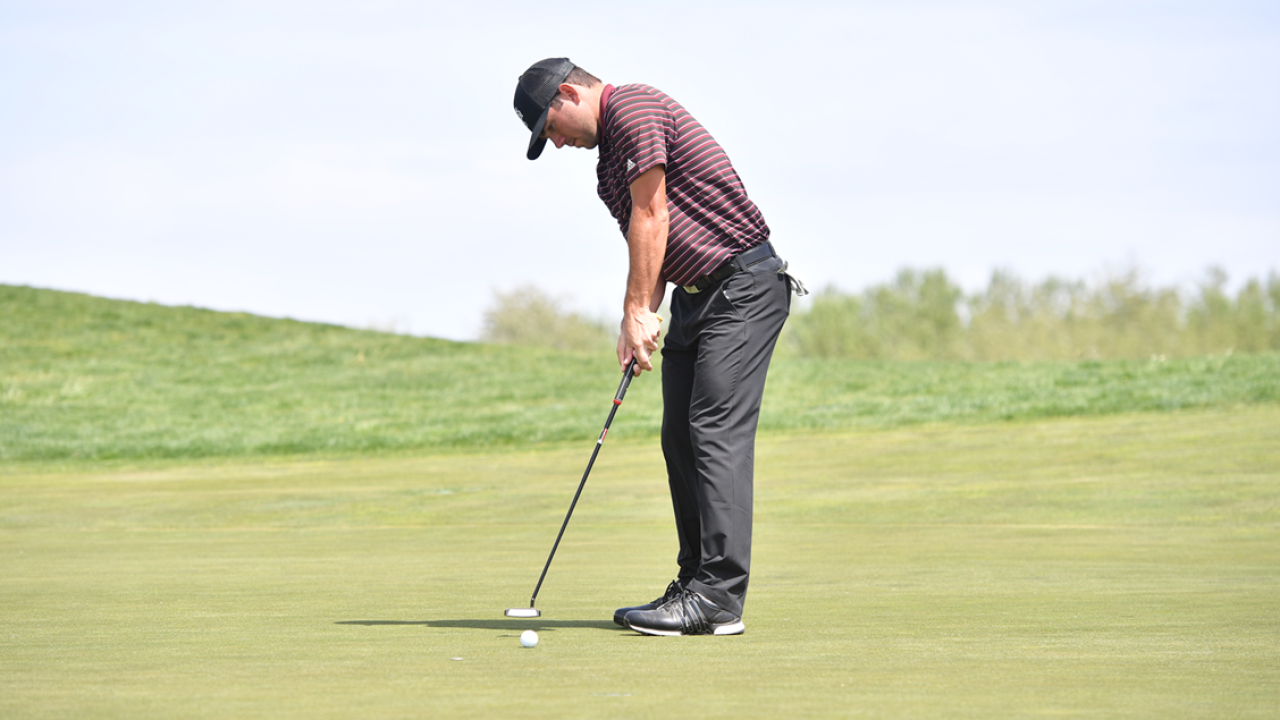 BIRMINGHAM, AL — Fresh off of their Regional victory in Pullman, Washington, three members of the Texas A&M men's golf team have earned SEC postseason honors as the league office announced its All-Conference teams Thursday morning. Senior Chandler Phillips was named First Team All-SEC for the third straight season, while newcomer Sam Bennett earned a spot on the SEC All-Freshman Team and junior Brandon Smith was named to the SEC Community Service Team. The trio recently finished in the top 12 at Regionals to help the Aggies make it back-to-back Regional titles.

Phillips was recently named a semifinalist for the Jack Nicklaus National Player of the Year award, and holds the Texas A&M program records for career tournament wins (7), lowest single round score (63), lowest 54-hole score (-19) and season stroke average (70.85). Earlier in the year, he became the first American to be selected to participate in the Palmer Cup three times. In his career Phillips has accumulated 16 top-5 and 27 top-10 tournament finishes, most recently tying for seventh at the NCAA Pullman Regional.

In his final season, the Huntsville, Texas, native won the Arizona Intercollegiate, shooting a program best 19-under to start the spring season, while also adding a third-place finish at the Valspar Collegiate Invitational later in the year. Phillips tied for sixth in stroke play at SEC Championships to help the Aggies tie for third and advance to quarterfinal match play. He was the only Aggie to earn two wins in match play at the SEC Championships as A&M advanced to the semifinals for the third time in four seasons.

Bennett has competed in 10 of the 11 events this season, earning a top-20 finish in stroke play at the SEC Championships and a top-12 finish at NCAA Regionals. He made his collegiate debut at the Shoal Creek Invitational in the fall, tying for fourth out of an 88-player field as he shot 4-under in his first collegiate tournament. Bennett was A&M's second highest finisher at the Arizona Intercollegiate, shooting 5-under to tie for 16th in his first spring tournament. After an impressive showing in stroke play at SEC Championships, the Madisonville, Texas, native earned his first match play win against Arkansas on the final hole in the semifinals. He is second on the team with a 71.67 stroke average and finished six tournaments at par or lower.

Smith has been a contributor for the Aggies on and off the course this season. In the recent NCAA Regional, Smith matched a career single round low in round two, eventually finishing tied for 12th to help the Aggies advance to their 32nd NCAA Championships as a team. Away from the course, Smith has served on the Student-Athlete Advisory Committee, while also participating in a number of different events and organizations in the community. The Frisco, Texas native took part in The Big Event, the largest student community service project in the country, the Aggies Read program that encourages reading in local elementary schools, and Aggies Can, a canned food drive for the homeless. Smith has also worked with Special Olympics and Habitat for Humanity.

A&M will return to action on Friday, May 24 when they travel to Fayetteville, Arkansas for NCAA Championships at The Blessings Golf Club.