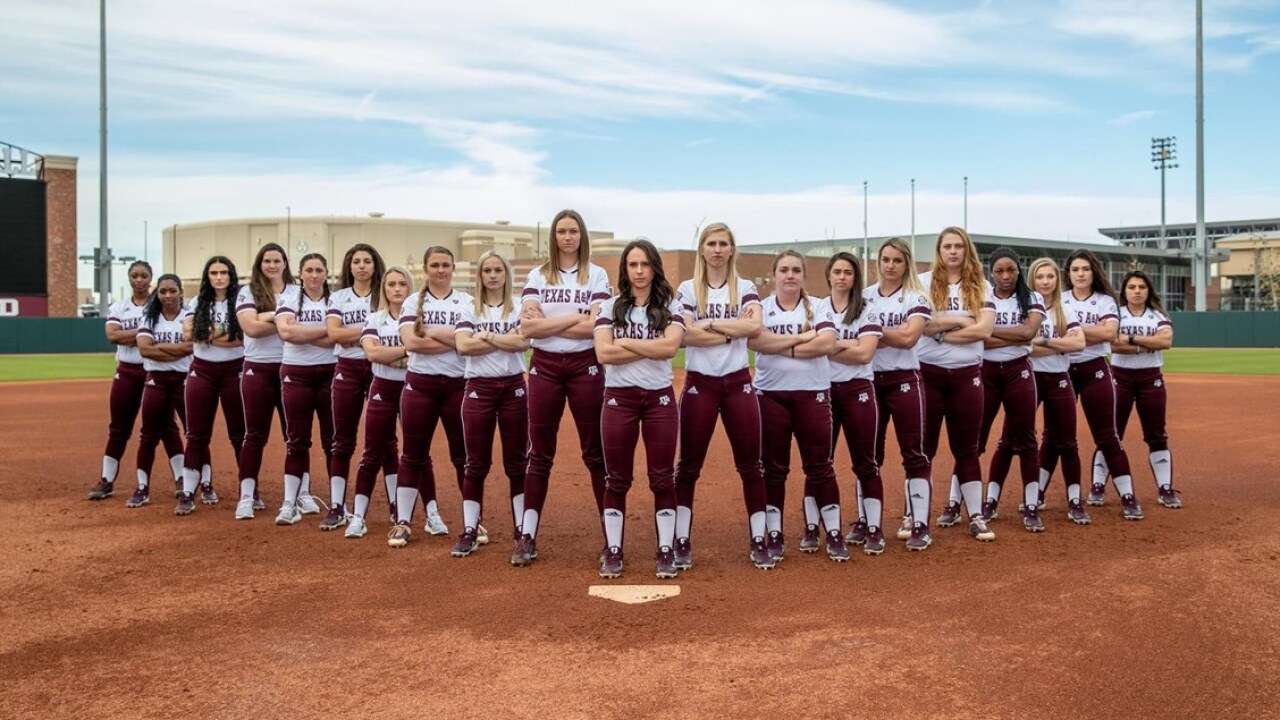 The Aggies are making their 30th appearance in at the NCAA Championships and hold an 86-65 record all-time. Under head coach Jo Evans [12thman.com], the Aggies have appeared in the tournament 20 times.