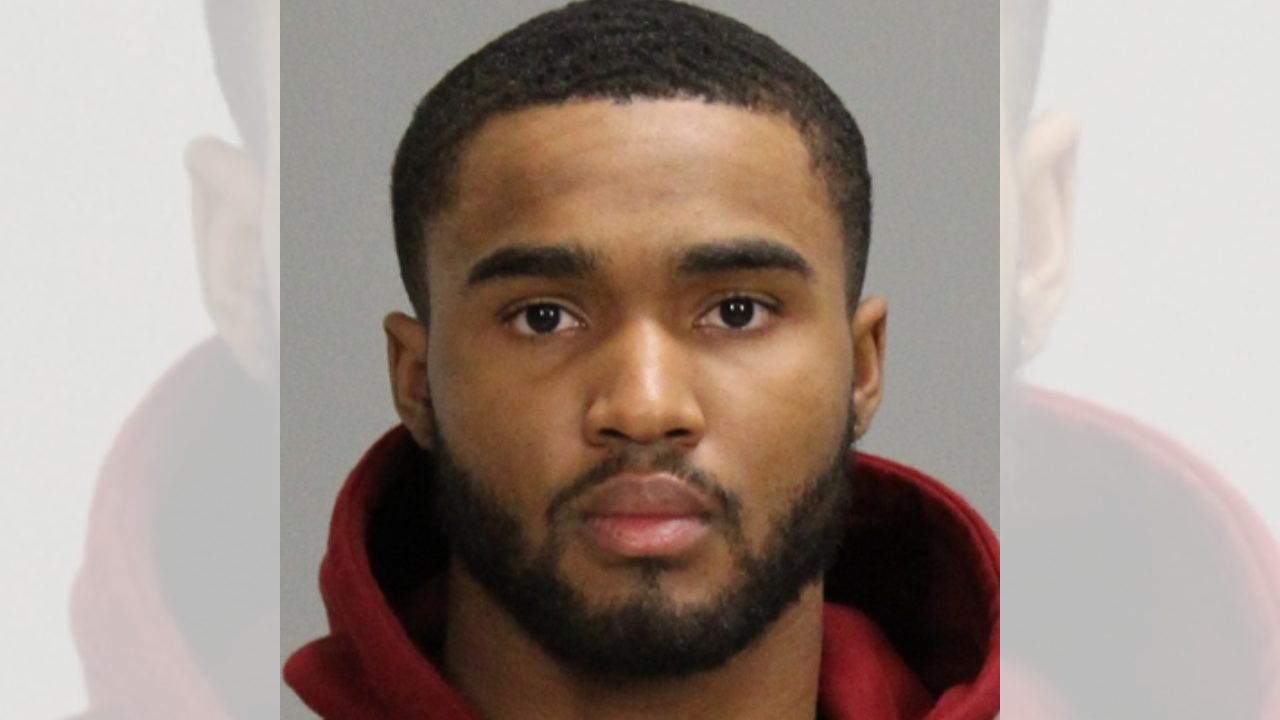 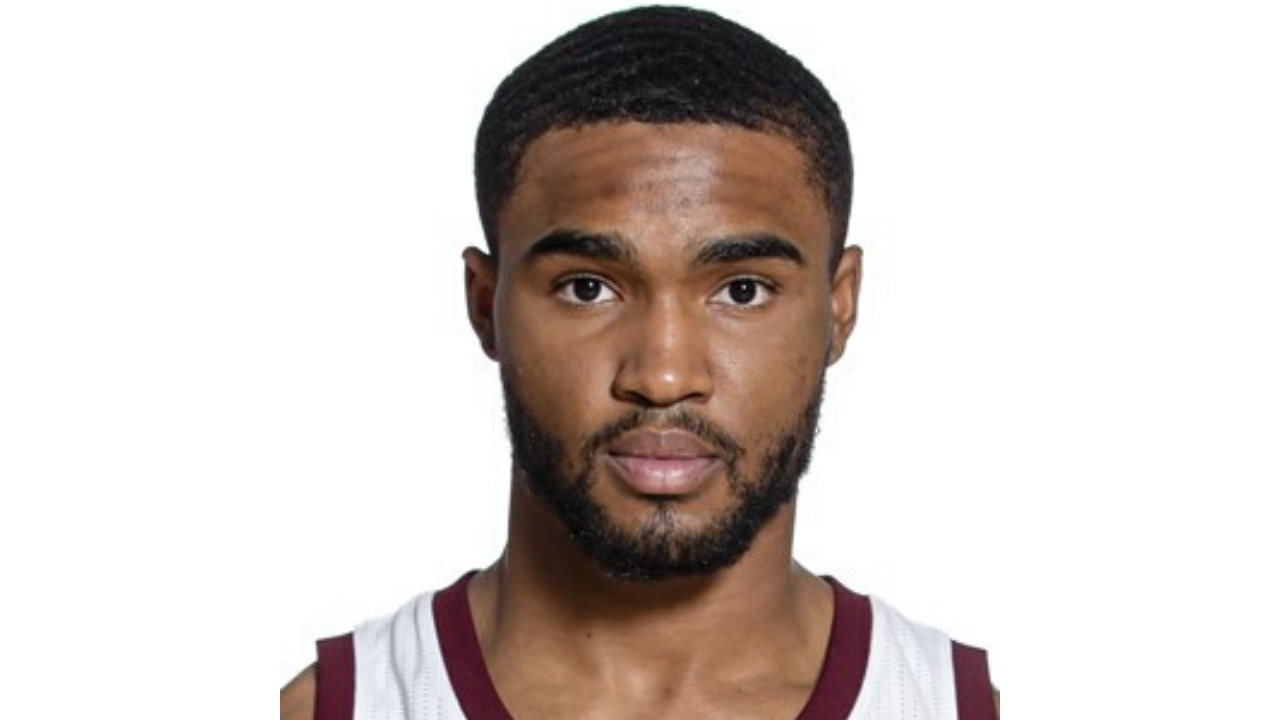 In a statement, Texas A&M announced Starks had been suspended following a violation of team rules.

He was arrested for possession of marijuana less than 2 ounces and booked into the Brazos County Jail on Thursday, November 14.

The junior averaged more than 12 points per game last season.