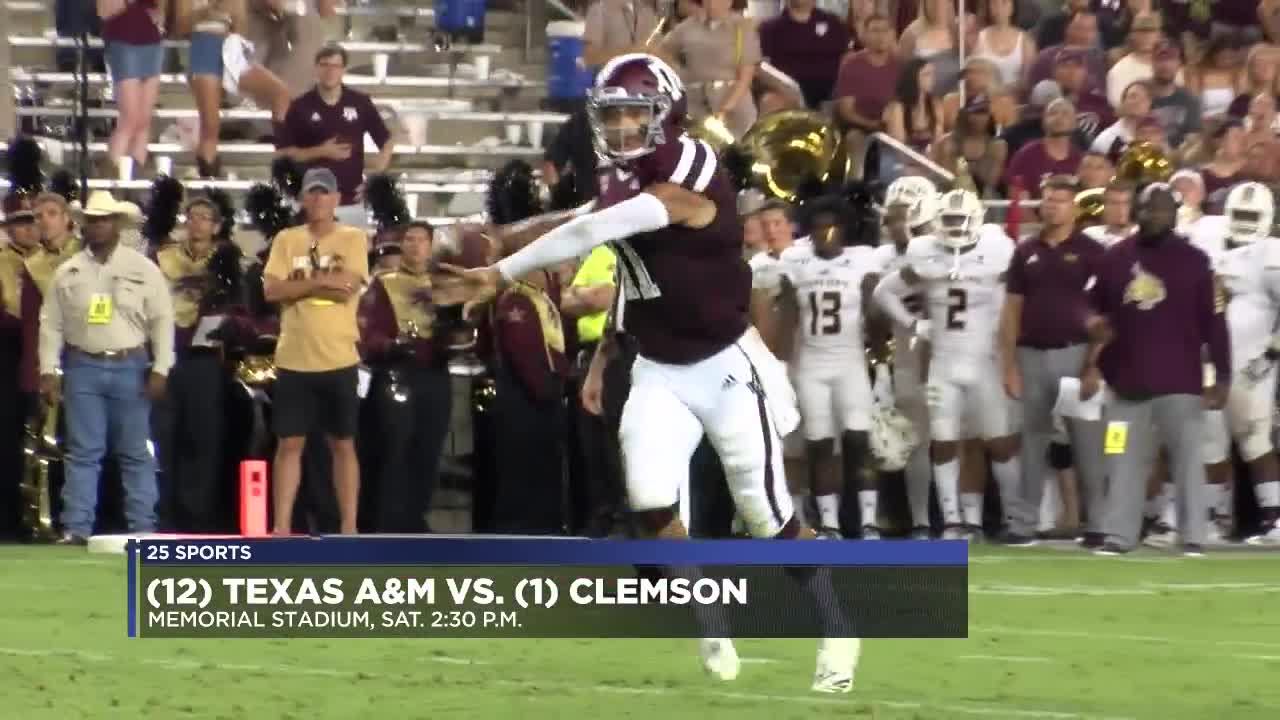 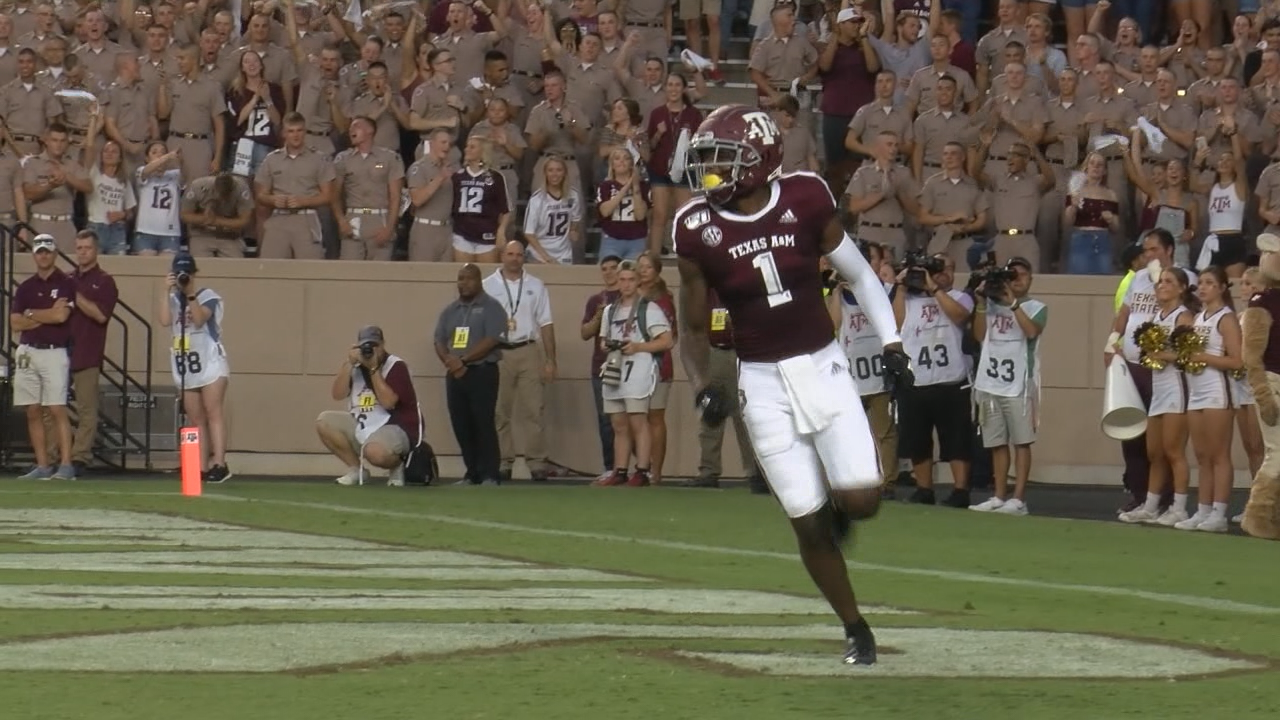 This time last week, the Aggies were coming off a 41-7 victory. But, that was Texas State. Clemson is an entirely different animal.

The Aggies took the Tigers to the wire last season, when they lost 28-26 at Kyle Field. This year, they hope to return the favor by pulling the upset. To do so, Head Coach Jimbo Fisher says they will have to play better in every phase of the game.

"[Clemson] is an outstanding football team," Fisher said. "Dabo's done a tremendous job. Everybody says, 'where is their strength at?' When you win the national championships and you're ranked number one, you're good in all three phases. They're the defending national champs, number one in the country, and you have to go in and play it like that. But you know, before you play the game you have to prepare, and I think that's what we have to do: a great job of preparing during the week and not being ready to play until it's time to play, but understanding of how to prepare. But it's a heck of an opportunity. That's what you need."