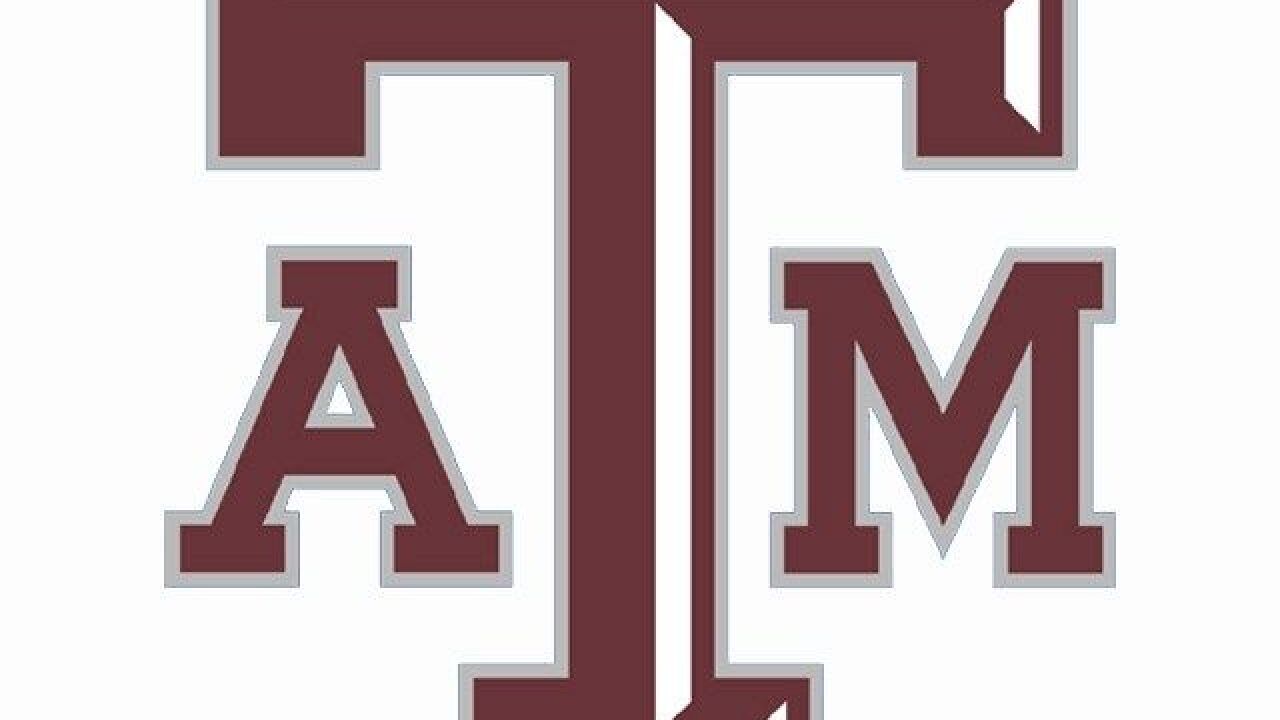 Texas A&M defeated OSU in the Texas Bowl on Friday 24-21.

It's been an up-and-down season for Texas A&M football this year- but as 2019 comes to a close - the Aggies have one more chance to finish the season strong when they play tonight in the Texas bowl.

The Aggies will be without defensive lineman Justin Madabuike- who announced a couple weeks ago he is missing Friday’s game to prepare for the NFL draft.

It's a tough blow for the aggie defense- who are tasked with slowing down the nation's leading rusher- Chuba Hubbard.

The Aggies wish they had a guy like Hubbard in their backfield Friday night.

As it stands- A&M is down to one active scholarship running back- Isaiah Spiller- after Jacob Kibodi announced he is transferring to incarnate word.

But- despite the missing pieces- the Aggies are still hopeful they can end the season on a high note.