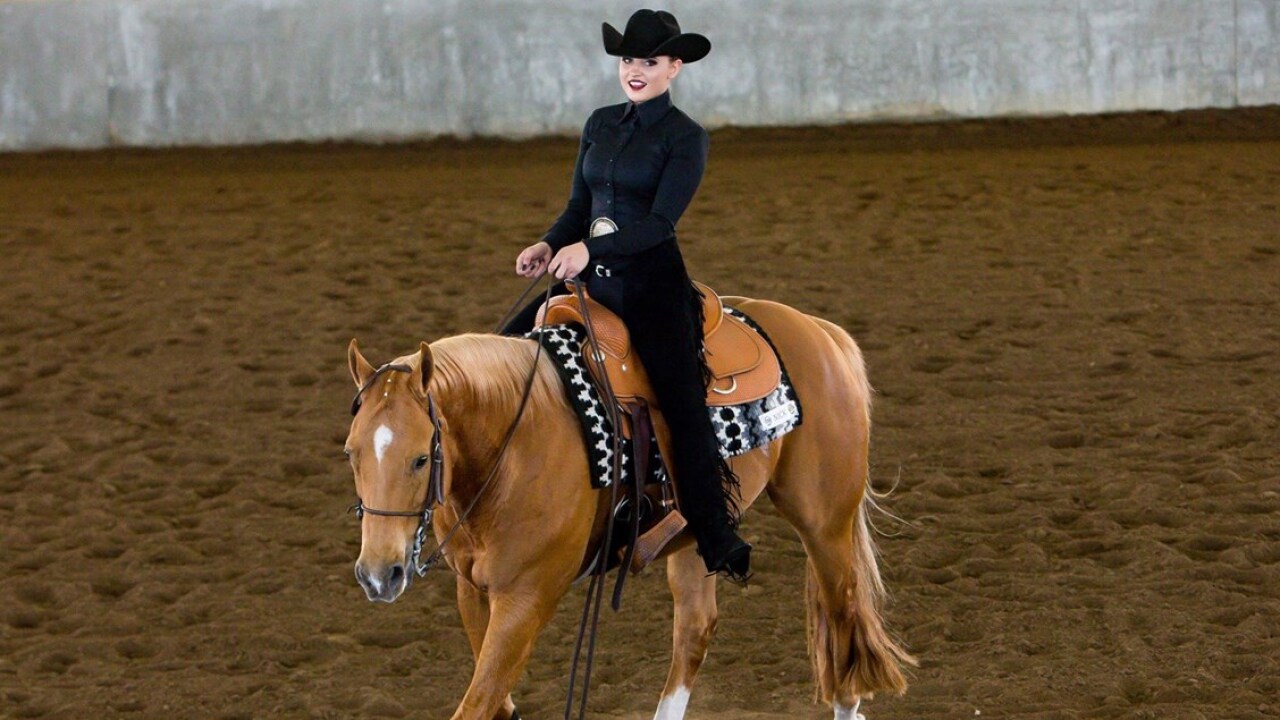 Action begins at 8:30 a.m. in the event national championships as the Aggies take on UC Davis in Fences and Reining, as Flat is scheduled to start at 1:30 p.m. against UC Davis. The Horsemanship squad was awarded the No. 2 seed and a first-round bye and will face the winner of Delaware State and TCU Friday at 3 p.m.

In the team competition, the Aggies begin their quest for a national title against No. 7 South Carolina Thursday at 8:30 a.m. Texas A&M is seeking its fourth overall title with its most recent championship coming in 2017.

The event is in the second year of its current format as seven national champions will be crowned with the overall team championship, discipline (Hunt Seat and Western) championships and event (Fences, Flat, Horsemanship and Reining) championships.

Live streaming of the NCEA Championships can be seen on www.EQSports.net [eqsports.net], while live scoring can be found at https://www.baylorbears.com/feature/ncea [baylorbears.com].