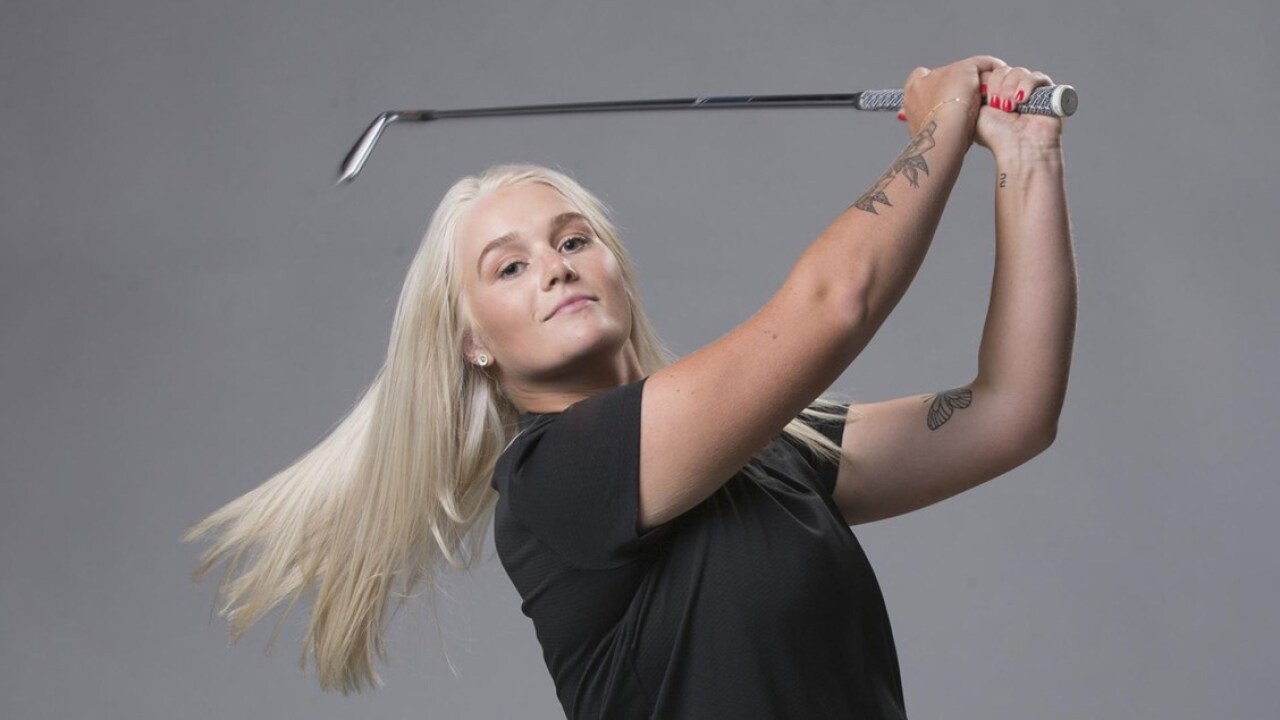 “We’re excited to have Stephanie join our team,” said head coach Andrea Gaston. “Her experience on the Danish National Team and Oklahoma State adds depth and talent to our team. She is going to fit here very well and buy into the traditions and culture of Aggieland.”

Astrup averaged 75.44 strokes per round in two seasons at Oklahoma State, posting three top-10 finishes and 12 rounds of par-or-better. Her 2018-19 season was highlighted by a sixth-place finish at the Landfall Tradition, shooting a 3-over 219.

She was in the lineup for every event in the 2017-18 season, helping the Cowgirls to a Regional appearance. She had two tournaments with even-par scores over 54 holes, including a season-best seventh place finish at the Windy City Collegiate.

An accomplished international player, Astrup is a two-time Danish National Champion, winning her home country’s amateur match play competition in 2015 & 2016, the DM Hulspil. She has finished top-five in each of the past four Danish Stroke Play Championships (DM Sulspil) she has played, including third-place finishes in 2015 and 2016. She additionally finished tied for fifth at The British Women’s Amateur Championship in 2016.