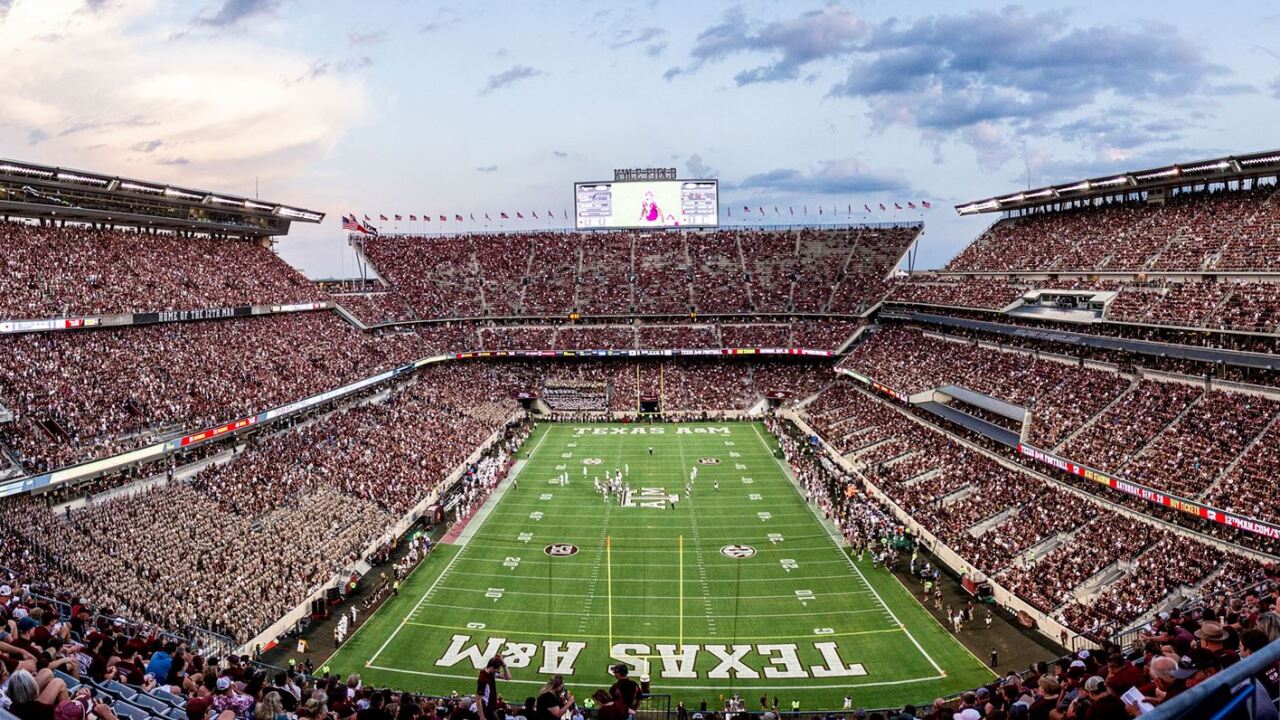 COLLEGE STATION, TX — Pro Football Focus placed a pair of Aggies on the National Team of the Week and four on the SEC Team of the Week following Texas A&M's opening night 41-7 win over Texas State last Thursday night at Kyle Field. Jayden Peevy and Myles Jones were named to both the National Team and SEC Team while Jared Hocker and Kenyon Green featured on the SEC Team.

Jones, a junior cornerback from Magnolia, Texas, intercepted the same amount of passes as he allowed completions, making two interceptions against Texas State. In total, he was targeted five times and allowed just 20 yards in his coverage against the Bobcats.

With Justin Madubuike occupying one side of the defensive interior for the Aggies, it was Peevy, a junior defensive tackle from Bellaire, Texas, who dominated against Texas State. Rotated in because of his pass-rushing prowess, 31 of Peevy's 36 snaps came against the pass and he recorded five total pressures including a sack and another hit on the quarterback.

Hocker, a junior from North Richland Hills, Texas, and Green, a freshman from Humble, Texas, anchored an A&M offensive line the paved the way for 478 total yards of offense with 246 coming on the ground and 232 through the air. The Aggies were one of 17 teams nationally to record over 230 yards rushing and passing in week one.