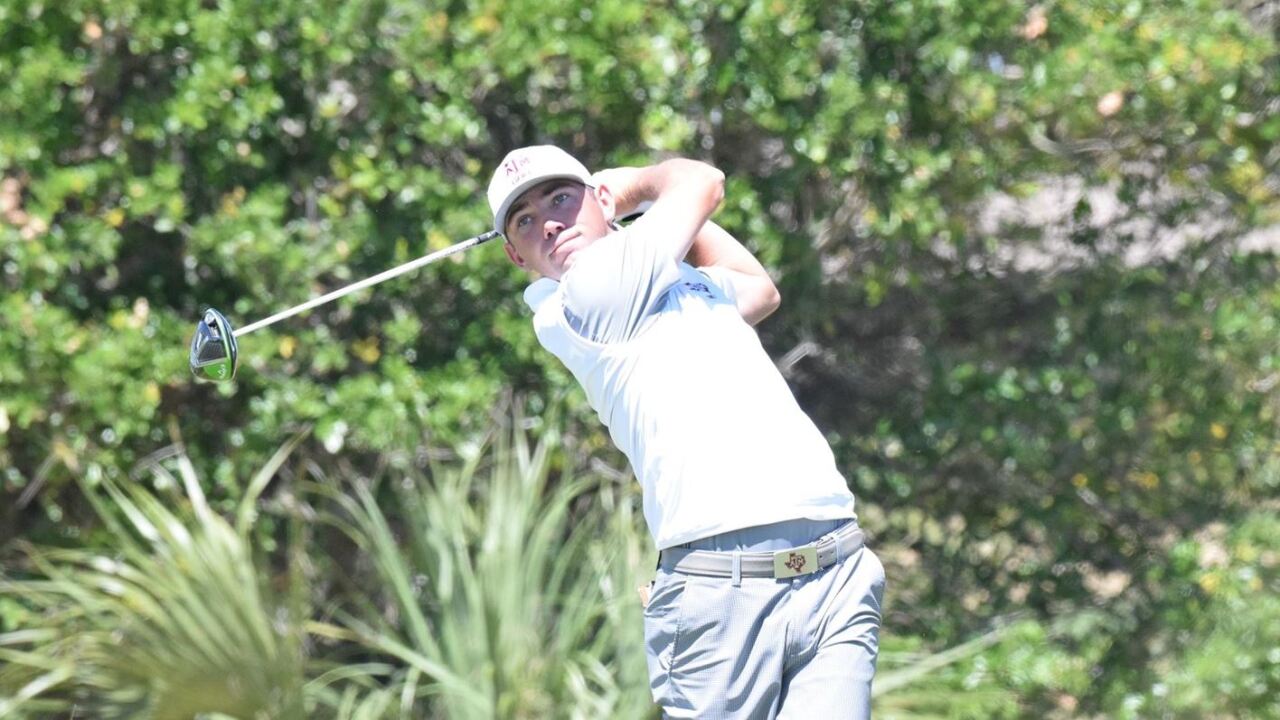 NORMAN, OK — Senior Chandler Phillips was named a semifinalist for the 2019 Division I Jack Nicklaus National Player of the Year Award. Phillips is one of 30 semifinalists from across the nation, one of six golfers named from SEC-member schools. Nicklaus Award recipients will be announced May 30 with the honor presented by Jack Nicklaus at a ceremony during the final round of the Memorial Tournament presented by Nationwide at Muirfield Village Golf Club. This is the second time in his career Phillips has been named a semifinalist for the award.

Phillips holds the Texas A&M program records for career tournament wins (7), lowest single round score (63), lowest 54-hole score (-19) and season stroke average (70.85). He entered the post season with one win and four top-10 finishes on the year, having accumulated 16 top-5 and 26 top-10 tournament finishes in his career. Earlier in the year, Phillips became the first American to be selected to participate in the Palmer Cup three times.

In his final season, the Huntsville, Texas, native won the Arizona Intercollegiate, shooting a program best 19-under to start the spring season, while also adding a third-place finish at the Valspar Collegiate Invitational later in the year. Phillips tied for sixth in stroke play at SEC Championships to help the Aggies tie for third and advance to quarterfinal match play. He was the only Aggie to earn two wins in match play at the SEC Championships as A&M advanced to the semifinals for the third time in four seasons.

Phillips and the Aggies are in action at NCAA Regionals in Pullman, Washington, chasing their 32nd team trip to NCAA Championships. Regionals will run through Wednesday, May 15 with the low five teams advancing.