No. 2 Texas A&M Equestrian Edged Out by No. 10 Fresno State 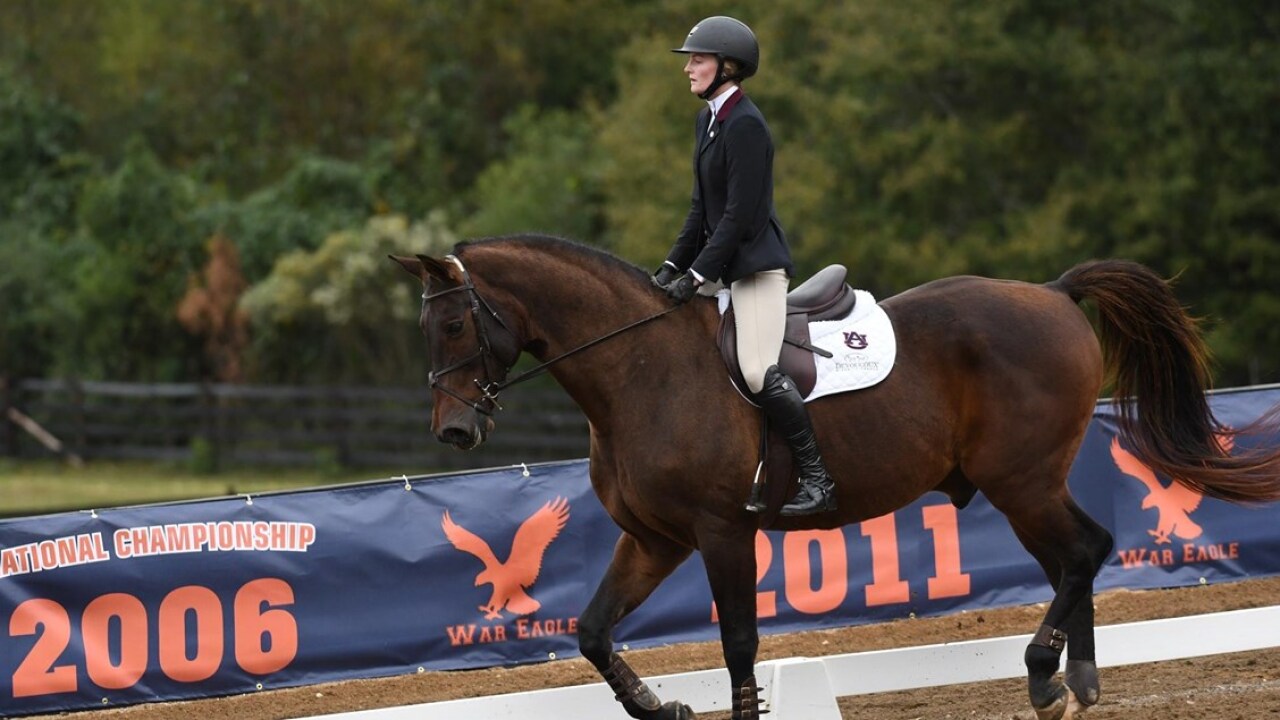 FRESNO, CALIFORNIA — The No. 2 Texas A&M Equestrian team suffered its first defeat of the season, falling to No. 10 Fresno State, 11-9, at the Student Horse Center.

In Flat, the Aggies regained the lead as Rhian Murphy, Nicole Leonard and Caroline Dance recorded victories. Murphy toppled Anstead, 75-68, before Leonard knocked off Brooke Nelson, 78-75. Dance was named Most Outstanding Player after her 83-77 triumph over Cecily Hayes.

Courtney Yohey recorded the lone point for the Aggies in Reining as she defeated Julianne Kelley, 70-69.5.

Texas A&M returns to action October 25 as the Aggies travel to Georgia for a 10 a.m. CT meet at the UGA Equestrian Complex.