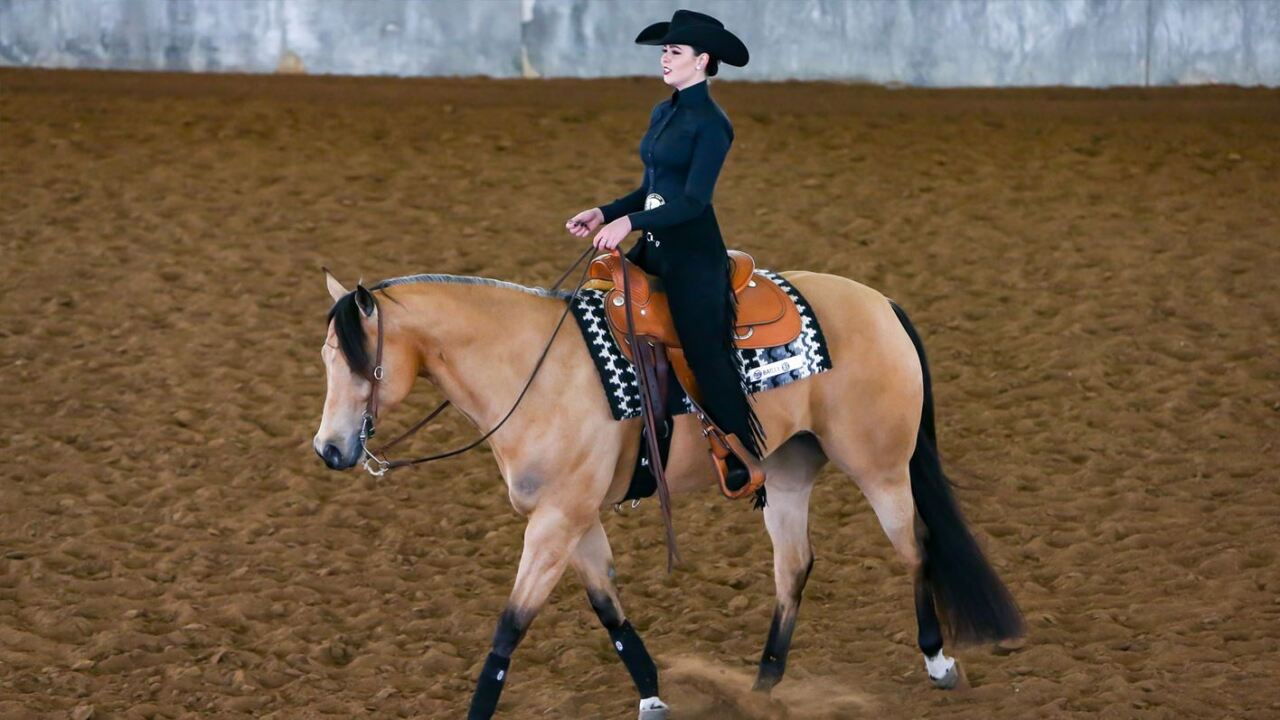 FRESNO. CALIFORNIA — The second-ranked Texas A&M Equestrian team opened the 2019-20 season with a decisive 11-4 victory over No. 7 TCU Saturday at the Student Horse Center.

The Aggies (1-0) stormed out of the gates to take an early 6-1 lead after Horsemanship and Flat as the Maroon & White swept Horsemanship, 4-0. Hayley Riddle earned the first point, defeating Jamie Cook, 69-68. Ashley Davidson began her senior campaign with a 74-71 victory over Jamie Mootz and was named Most Outstanding Player (MOP). Kamiah McGrath followed with a 71.5-68.5 triumph over Drew Rogers, before Katie Conklin edged out Cydney Benes, 71.5-71, to close out the event.

In the meet’s final event, Reining, the teams tied at 2-2. Lisa Bricker knocked off Carly Lombard, 69.5-68, and was named MOP prior to Darby Gardner closing out the meet with a 69-0 victory against Claire Dittrich.

The Aggies return to action Saturday afternoon against Fresno State at 3 p.m. CT.