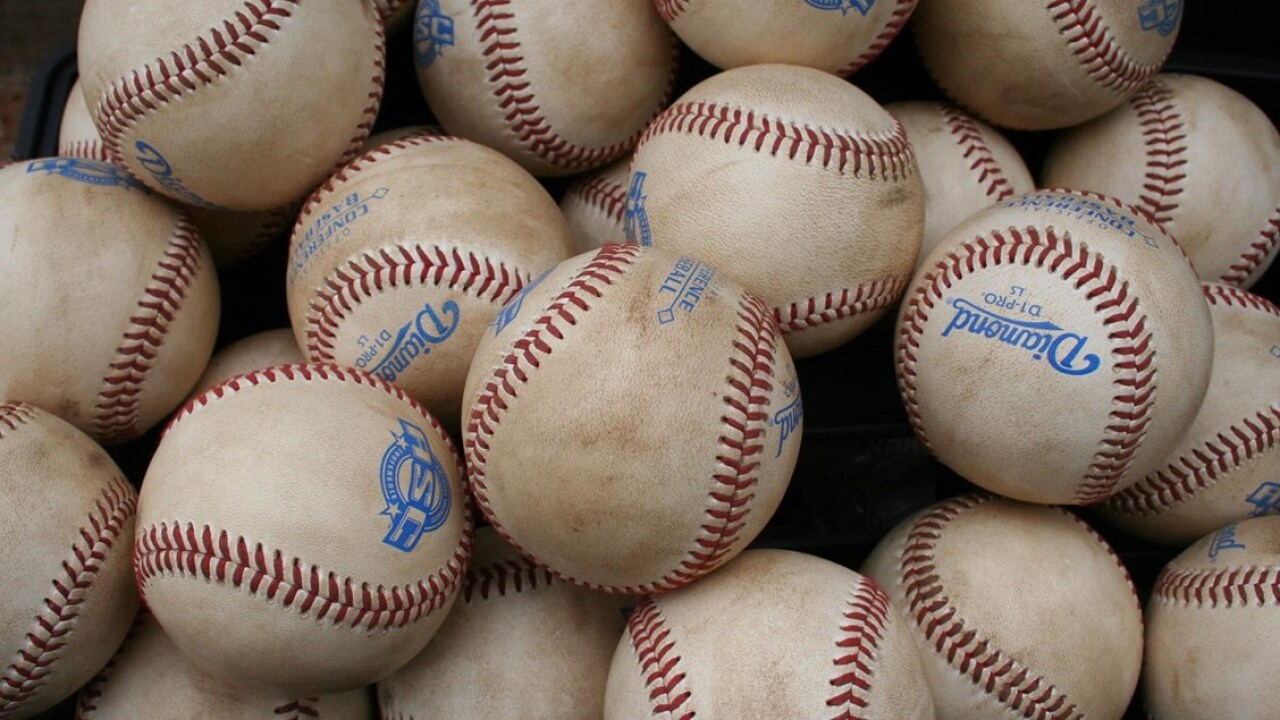 COLLEGE STATION, TX — Kyle Hawthorne, the main power source of the Aggies’ SWC Baseball Championship squads of the late 1970s, will be inducted into the Texas A&M Athletics Hall of Fame at the 42nd annual Burgess Banquet on Friday, September 13 at the Ford Hall of Champions in Kyle Field.

“It’s a great honor. It’s an unexpected honor,” Hawthorne said. “I am humbled that my name came across anybody’s lips as a recommendation for induction into the Hall of Fame. It’s caused me a lot of reflection – to go back and remember the good times and forget the bad times. Some of the greatest times of my life happened while playing baseball at Texas A&M, not only athletically, but academically as well. Attending Texas A&M built the foundation and the groundwork. Being an Aggie graduate provided great opportunities for me that were immeasurable.”

Hawthorne led the Aggies in home runs and RBI all three seasons. He clubbed 30 home runs during his career, which ranks eighth on Texas A&M’s all-time list.

“I think I’m a better baseball player now than I was then,” Hawthorne mused. “I kind of like telling fish stories. My fish have gotten bigger since then.”

In 1977, Hawthorne earned the Aggies’ Wally Moon Award, honoring the most improved player on the squad. He racked up eight home runs and 41 RBI that season as A&M posted a 37-16 mark and won the SWC crown with an 18-4 league ledger.

He earned All-SWC and served as team captain in 1979, finishing the year with eight home runs and 31 RBI.

Hawthorne had two stints with USA Baseball, including playing in the 1978 World Baseball Games and the 1979 Japan-USA Series.

After a brief stint in the Baltimore Orioles’ minor league system, Hawthorne pursued a career in law. He earned his bachelor’s degree in political science from Texas A&M in 1979 and his J.D. from South Texas College of Law in 1986. Hawthorne currently serves as a judge on the 85th District Court of the State of Texas.

The event is open to the general public. A reception begins at 6 p.m. with dinner beginning at 7 p.m. Event sponsorship opportunities and individual tickets are still available by calling the Letterman's Association (979-846-3024).