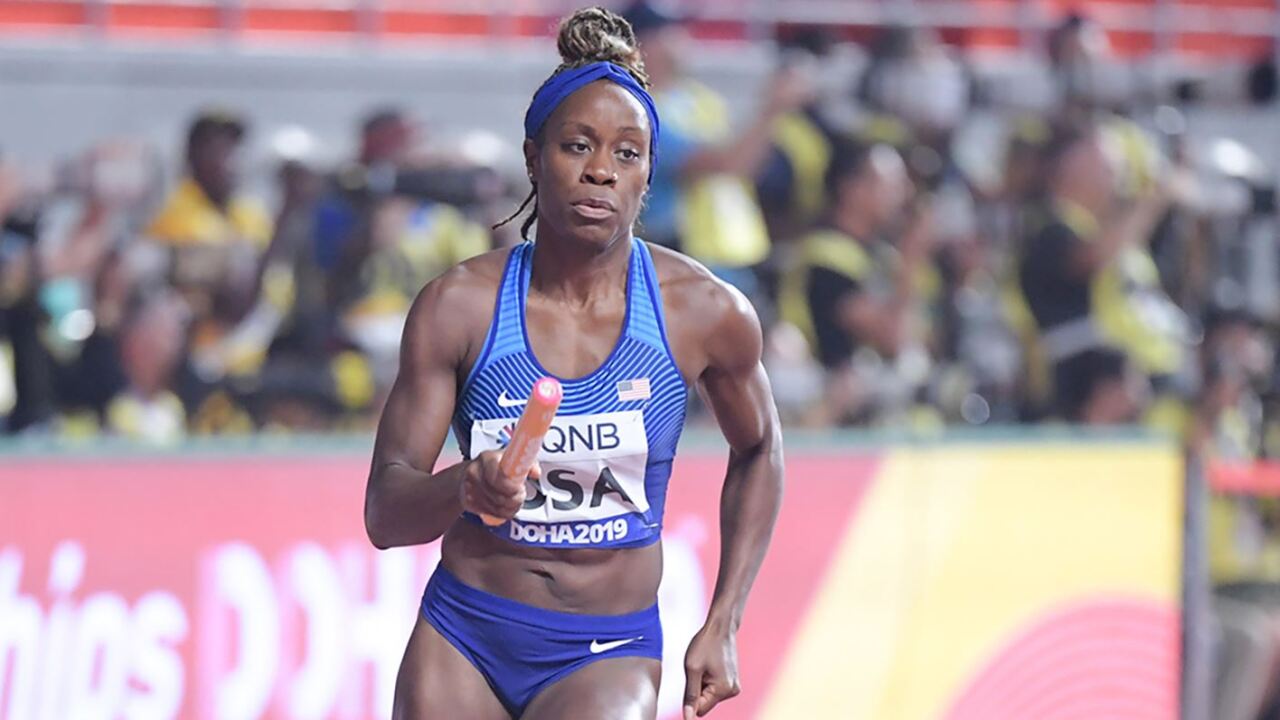 DOHA, QATAR — A pair of Aggie alums, Jessica Beard and Deon Lendore, competed in the prelims of the 4x400 relay during Saturday’s action in the IAAF World Championships and assisted their respective teams to Sunday’s final.

Joining Beard on the relay were Allyson Felix, Kendall Ellis and Courtney Okolo. Beard has already earned a gold medal in the mixed 4x400 relay at Khalifa International Stadium earlier this week.