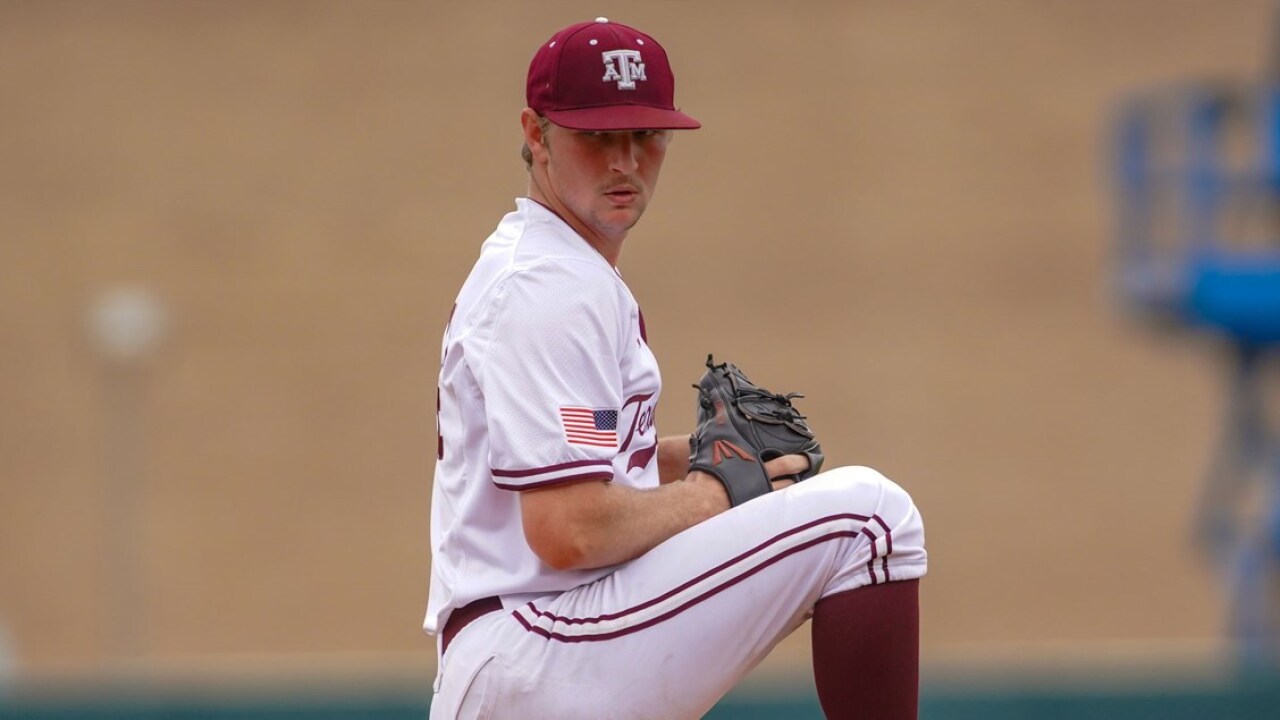 The left-hander set a record Thursday by pitching 8.0 hitless innings in a 1-0 loss to Ole Miss, the longest hitless outing in the history of the SEC Tournament. Doxakis scattered four walks and hit a batter while striking out 10 before handing the ball to the bullpen, which allowed the Rebels’ first hit and the game’s lone run in the ninth inning.

In his last two outings in Hoover, Doxakis worked a combined 15.1 innings of two-hit ball, allowing one run with four walks and 20 strikeouts.

Doxakis was the talk of the 2018 tournament when he took a no-hitter into the eighth inning against Auburn as he outdueled MLB No. 1 overall draft pick Casey Mize. He finished the game allowing one run on two hits and two hit batsmen while striking out 10 in 7.1 innings.

Freshman Chris Weber was an All-Tournament Team snub, not earning a spot despite allowing just one hit in 7.1 scoreless innings in Wednesday’s 2-0 loss to Georgia. He held the tournament record for longest hitless stretch to start a game for a day before relinquishing the honor to Doxakis.