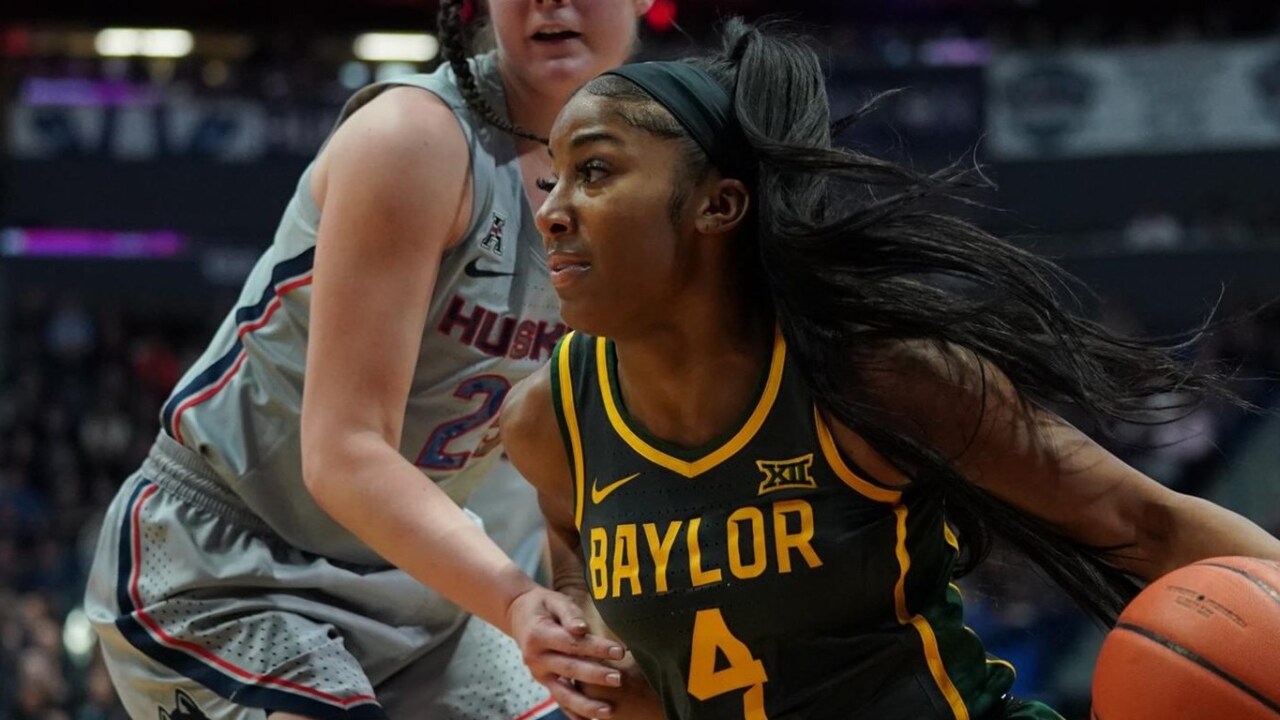 She was selected 18th overall by the Phoenix Mercury in the 2020 WNBA Draft, but was waived on May 26 when the team announced their final roster.

Cooper enters the league as one of the top point guard prospects. As a senior at Baylor University, Cooper averaged 13.6 points and 4.3 assists per game, while shooting 41.5% on 4.5 three-point attempts per contest.

“Te’a Cooper is an exciting young player with experience playing for premier programs at the collegiate level,” Managing Partner and Governor Eric Holoman said. “We look forward to adding a talented rookie to our team and thank her for staying ready for an opportunity in such unprecedented circumstances.”

Cooper, playing alongside No. 3 overall pick Lauren Cox, led Baylor to a 28-2 record before the season was cut short due to the coronavirus.

“We’re fortunate to be able to add a player with as much potential as Te’a Cooper,” Head Coach Derek Fisher said.” “Te’a proved at Baylor that she can both facilitate effectively as a point guard and is also one of the better 3-point shooters entering the WNBA as a rookie. She’ll be able to provide us depth at both guard positions and we’re excited to work with her.”

“I would like to thank God, my family and the Los Angeles Sparks organization for believing in me,” Cooper said. “I am beyond grateful for this opportunity and I’m excited and eager to contribute on and off the court in any way possible. I am looking forward to being with my new coaches, teammates, the organization, the fans and the community.”