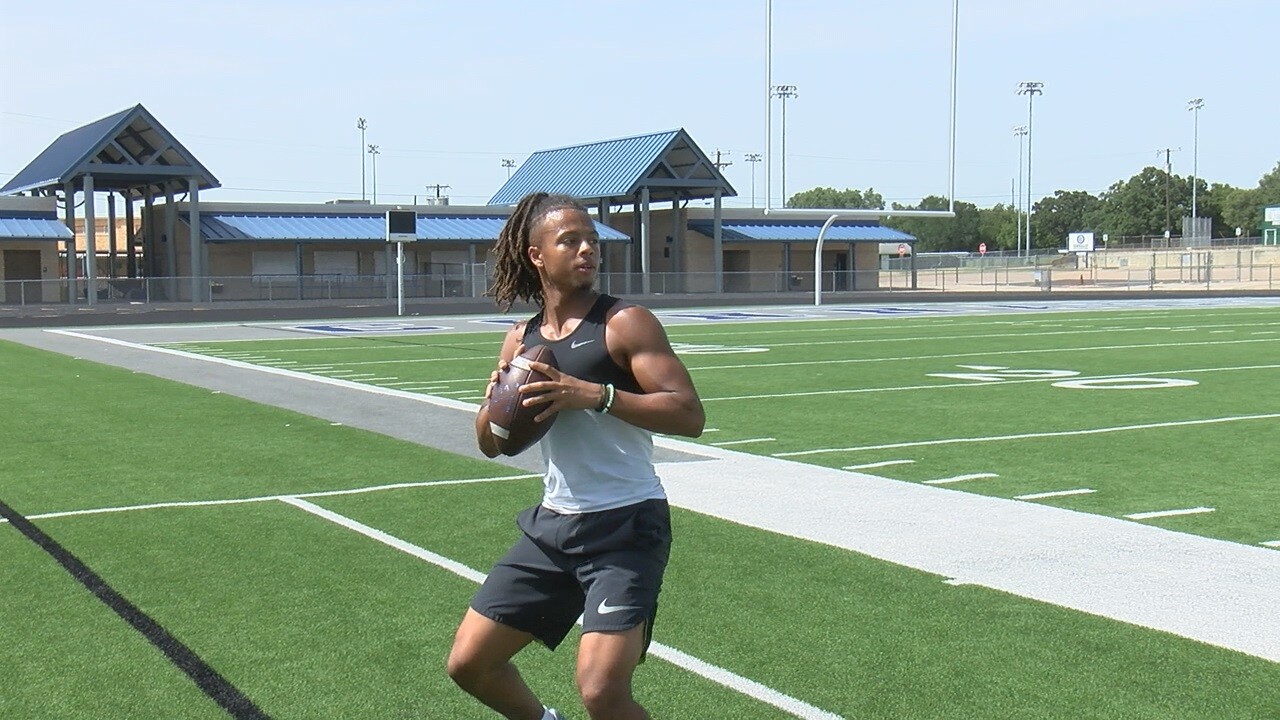 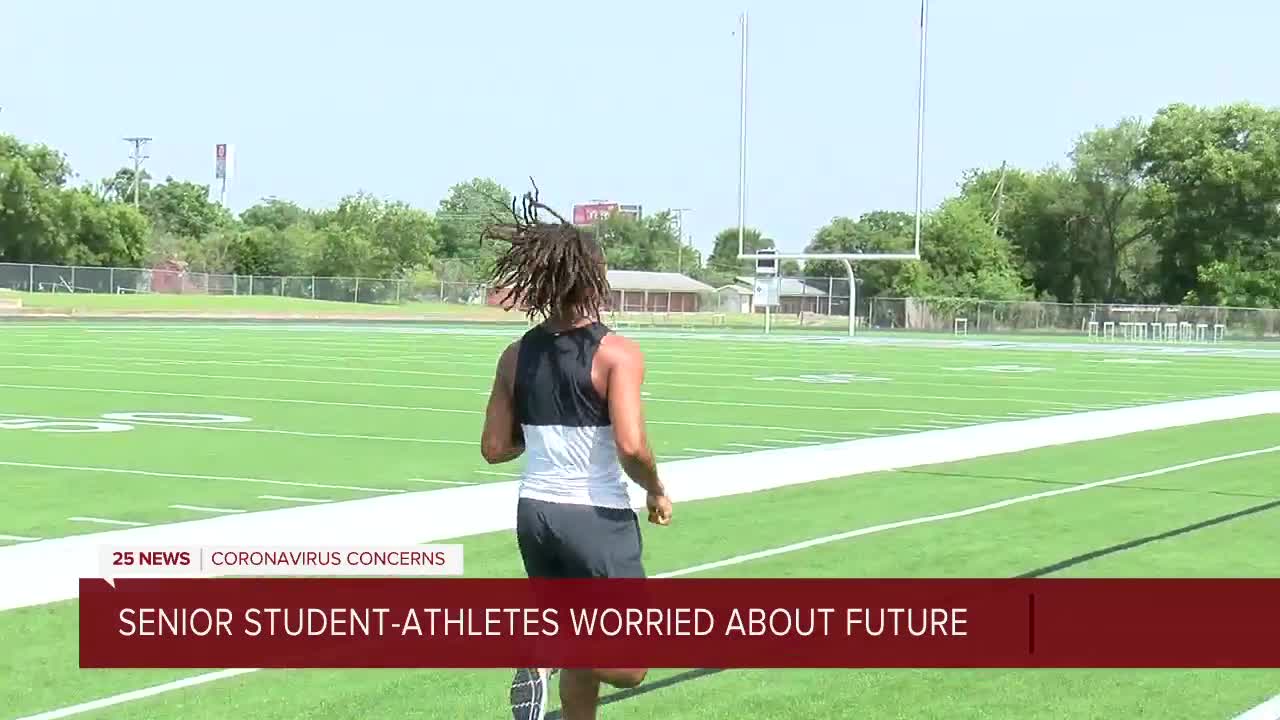 WACO, Texas — High school football teams across Central Texas have shut down practice as a result of the state's recent spike in COVID-19. As players and coaches deal with the uncertainty of the season, several senior are struggling to find a path to play at the next level.

Connally High senior Kavian Gaither gained some recognition from college coaches for his performances with the Cadets last season. Gaither says he has been in regular communication with several programs, including UTSA, Northwestern and Louisiana-Lafayette.

But, due to the NCAA's COVID regulations, college coaches were not allowed to visit Gaither in the spring, meaning he and other seniors lost valuable opportunities to connect with top programs.

"Unfortunately, that's kinda by the wayside," Connally Head Coach Shane Anderson said. "Now, we're just focusing on hopefully having some sort of season and him having the opportunity to show them what he can do then."

Gaither's coaches say he is poised for a breakout senior season, but with COVID-19 forcing high schools across the state to cancel practices, that season is in jeopardy, meaning he could have even fewer opportunities to impress college coaches.

"I feel like some coaches are definitely sleeping on me and I feel like I deserve a shot, but I'm just gonna leave it in God's hands right now," Gaither said.

Currently, Connally is scheduled to begin the season August 28 against Waxahachie Life High School. That starting date could be pushed back, however.

On ___, the UIL urged high schools across the state to cancel summer workouts the week after July 4 to help slow the potential spread of the virus.

Connally has suspended workouts through July 13.

"I'm very confident that between the Texas High School Coaches Association and UIL that they're gonna come up with a plan if for nothing else but for these senior kids," Anderson said.

Gaither says losing his final season in the Silver and Blue would be a devastating blow.

"Just thinking about it is making me sad," he said. "But I feel like everything happens for a reason."