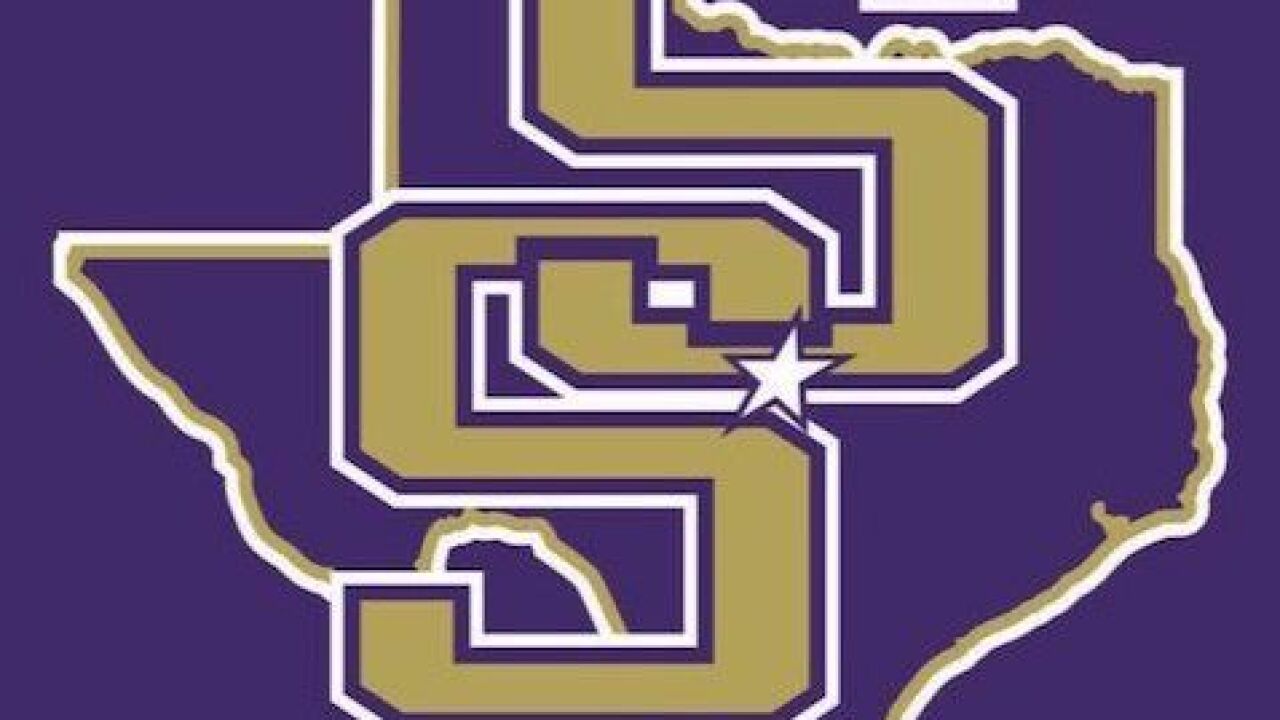 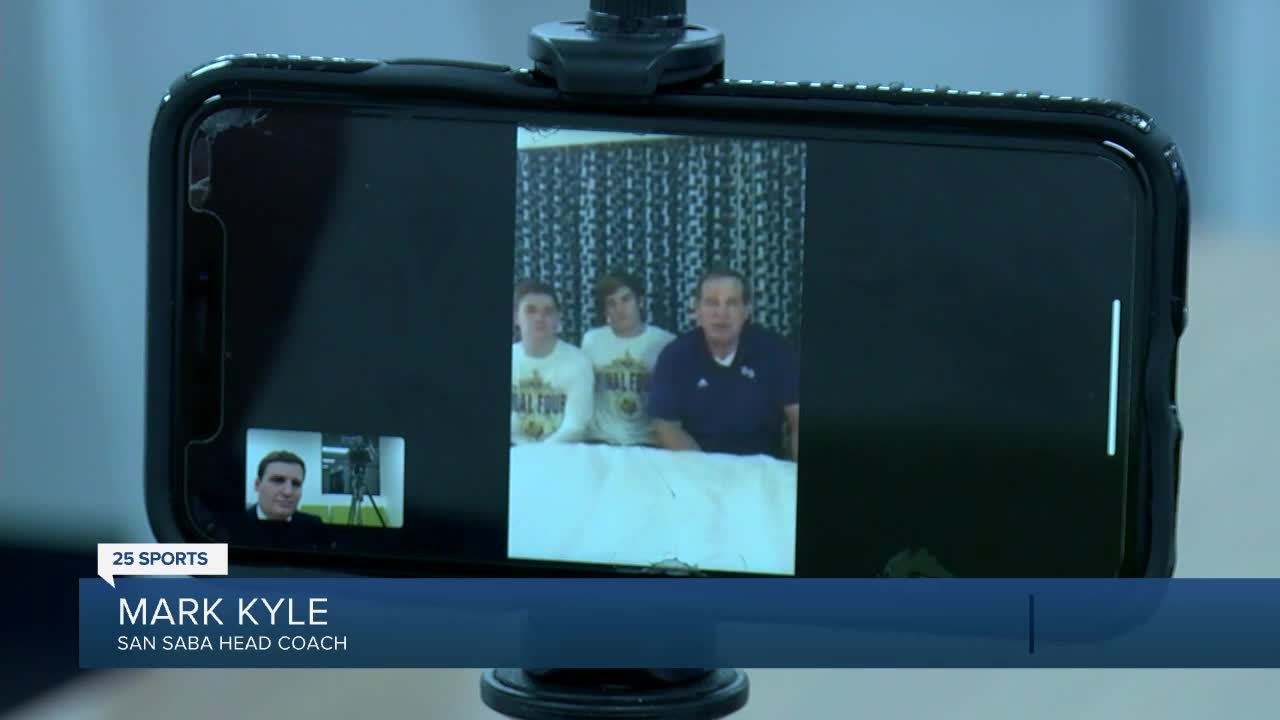 SAN ANTONIO, Texas — The San Saba Armadillos' magical playoff run came to an abrupt end after the UIL announced it was suspending the Texas state basketball tournament due to coronavirus concerns.

The Armadillos were scheduled to play their semifinal game during the early morning session Friday, but UIL officials called the games before they could play.

San Saba Head Coach Mark Kyle told 25 Sports he found out about the decision on Twitter in his hotel room in San Antonio. As he went to tell his team, they met him in the hallway. The team had already found out via Twitter as well.

"I knew they knew, and they knew I knew just from the look on our faces," he said. "So, the disappointment is there."

San Saba finishes the year as district and regional champions, but Kyle says his team is still holding out hope they will get to play the games at a later point.