Robinson Athletic Director to step down 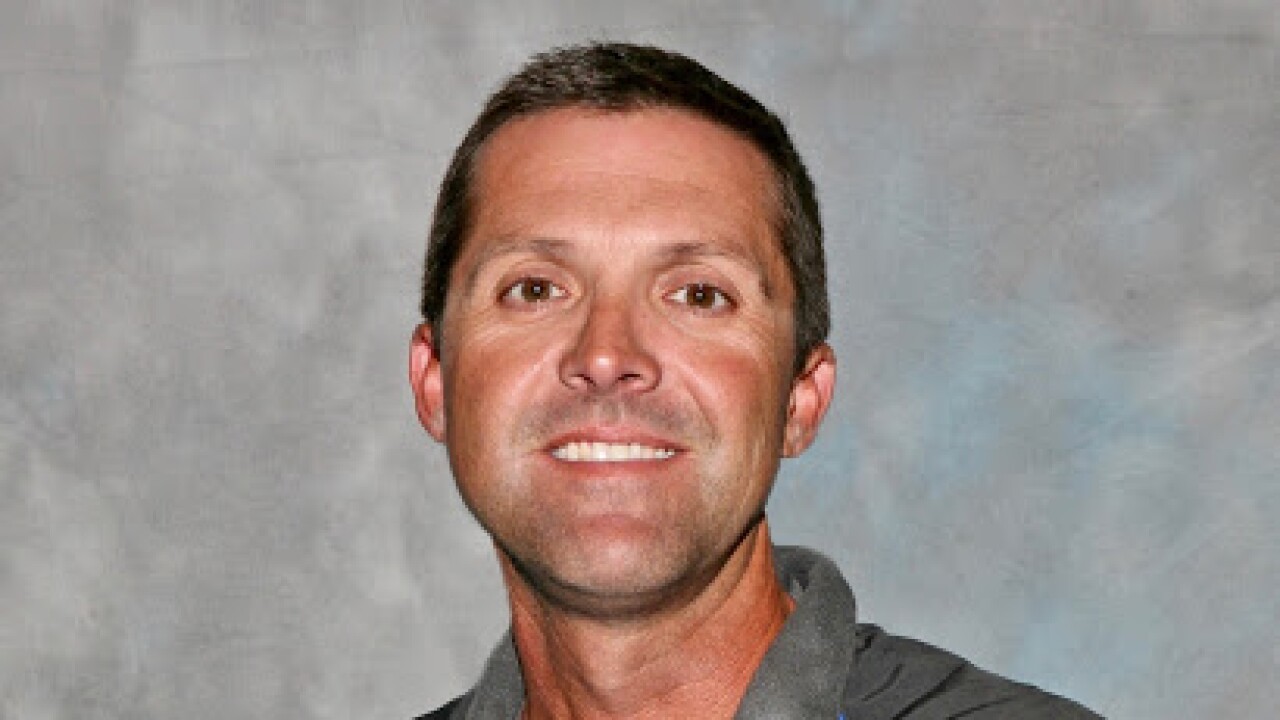 ROBINSON, TX — Robinson Athletic Director Tommy Allison will not serve as the school's athletic director next season, Allison confirmed to 25 Sports. He will remain as the school's Head Football Coach.

Robinson ISD plans to hire a non-coaching administrator to oversee athletics, according to Allison. The school district posted the opening to its website on Feb. 19.

Allison was named the school's AD back in 2011 after leading Cayuga High School to a state title in football in 2009.