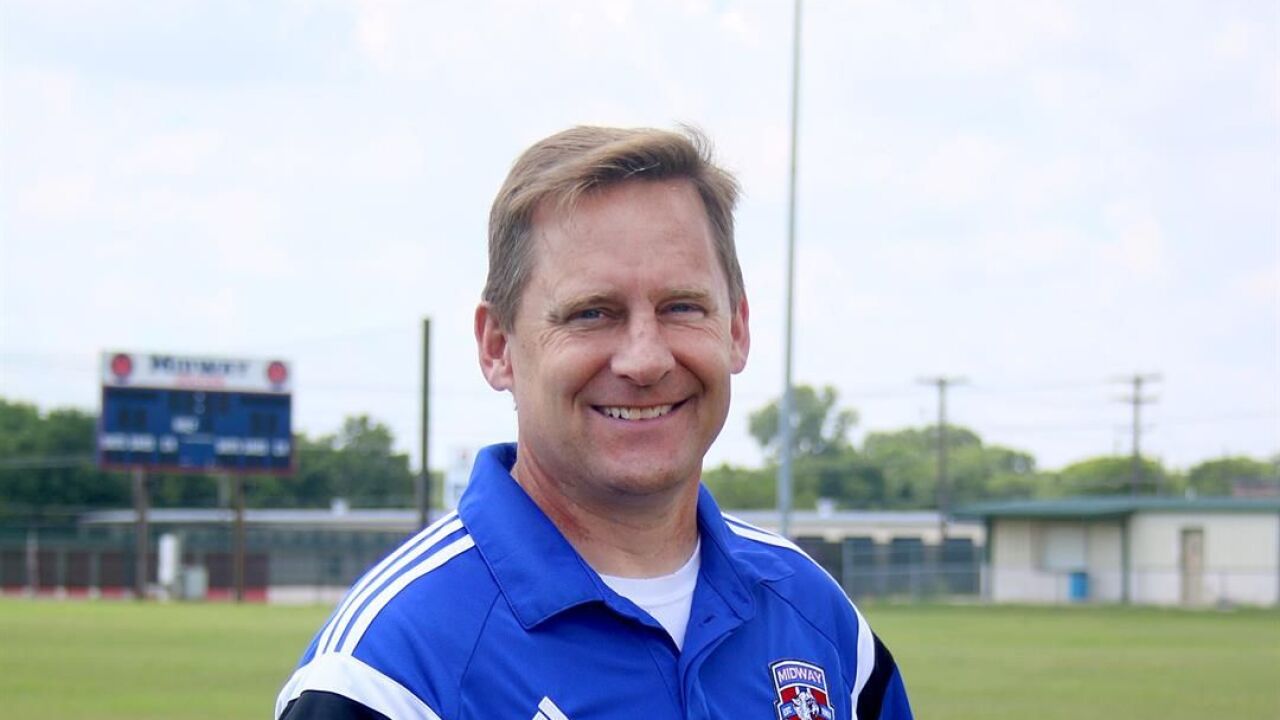 WACO, TX — Over 80 University of Texas students are riding the Texas 4000 to Alaska this summer to raise money for cancer. So far, they have raised $600,000.

"I joined Texas 4000 to ride for my Dad. When I was in eighth grade, he was diagnosed with metastatic prostate cancer. So, I wanted to ride so he could watch me go to Alaska for him and kinda show him that I'm only strong and I can persevere because he showed me how to with his fight. But unfortunately, this past December he passed away. So, now I'm even more determined to do this ride in his memory and in his honor," Annie Velasco, a Texas 4000 cyclist and upcoming UT senior, said.

Nearly all of the riders have someone special they are riding for this summer.

Along the way, the students are being hosted at different locations. Sunday night, they made a stop at Midway High School.

When they took off Monday morning to ride to Dallas, they had a few extra people riding alongside them.

Staff members of Midway ISD rode their bikes to West, Texas, in honor of Patrick Posey, a former Midway High School teacher and soccer coach who lost his battle with cancer last spring.

Posey was an avid cyclist before being diagnosed with Glioblastoma.

"For me personally, we were riding two years ago, Patrick and I were riding in the summer together. And in the spring and early summer and that's when he started feeling really bad," Brady Gibson, a Midway HS teacher and friend of Posey, said. "I hope it honors him. I hope people see what these kids from UT are doing because it's astounding. Just riding like this day after day, it's gonna be really tough. It shows their dedication to cancer awareness and raising funds for research."

The students will visit cancer research and support organizations along their route in order to present grants from the money they raised.