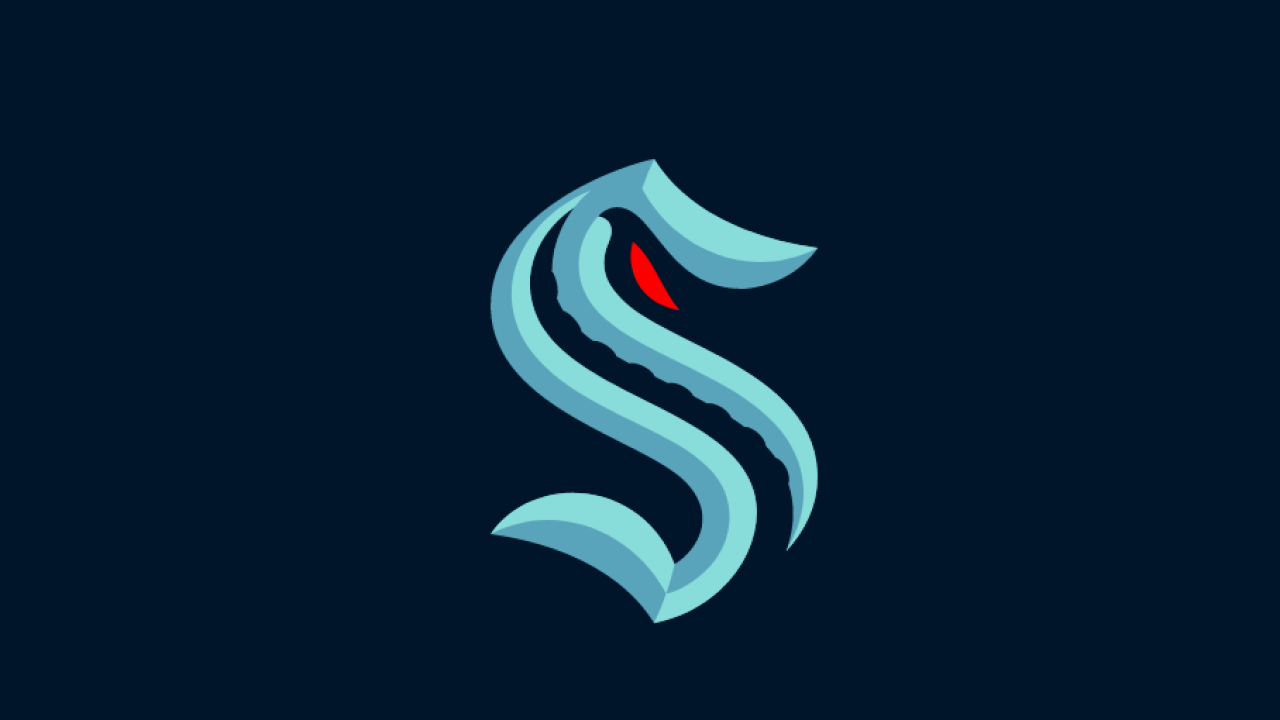 SEATTLE (AP) — The NHL's newest team finally has its name: the Seattle Kraken.

The expansion franchise unveiled its nickname Thursday, ending 19 months of speculation about whether the team might lean traditional or go eccentric with the name for the league's 32nd team.

"We met deposit day with 32,000 passionate fans and scores of prospective team names," the team posted on its website. "One, in particular, emerged quickly as the frontrunner. Two years later, and that same name still carries the conversation. 215,000 fan votes, 50+ fan forums & speaking engagements, and over 12 months of social media listening have supported this phenomenon—Seattle is the Kraken."

Seattle bypassed options like Sockeyes, Evergreens, or Metropolitans, the last of which would have been a nod to Seattle's hockey history.

But Kraken was a clear favorite among fans, who rallied around the name soon after the expansion franchise was awarded in December 2018.

Seattle's colors are a deep dark blue with a lighter shade of blue as a compliment.