No Softball, No Problem 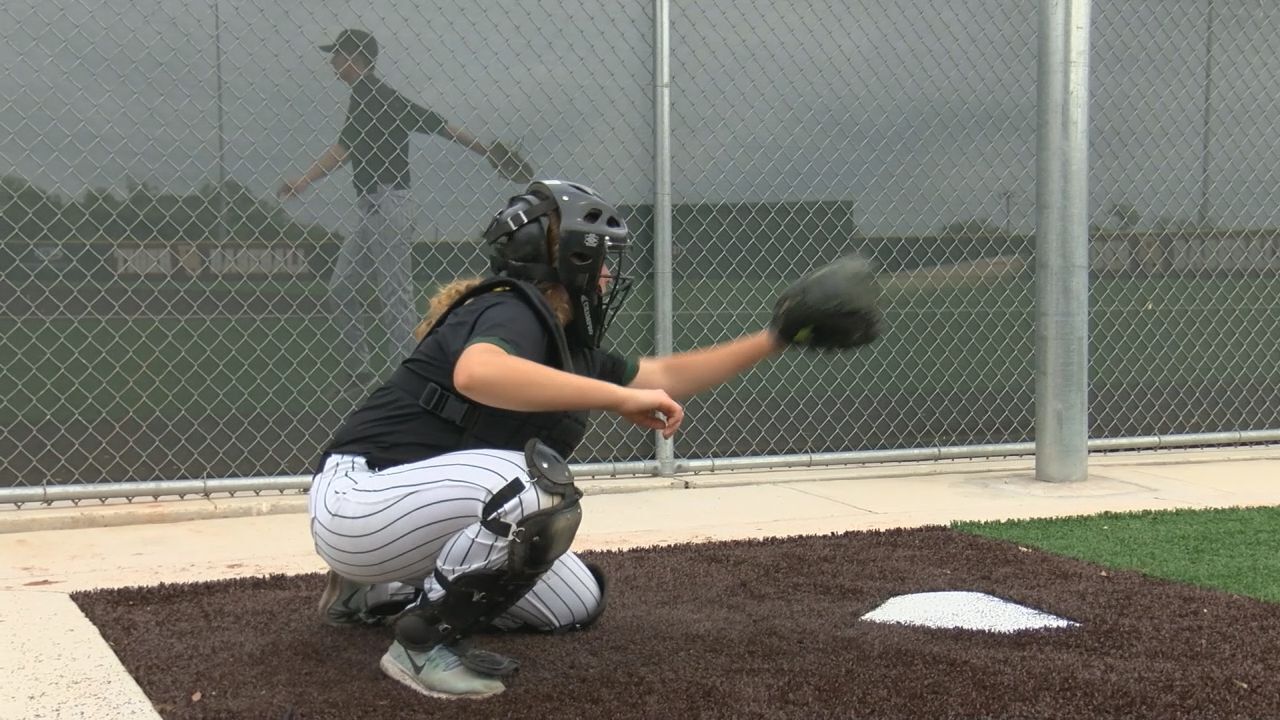 WACO, TX — "Throughout junior high, I was like, what am I gonna do when I get to high school?" Katie Branch said.

That's not a question most athletes find themselves having to ask.

"I was playing with an older select team and most of the girls on my team were already in high school ball, so we had this big gap in between the end of the fall season and the start of the spring season because girls couldn't play select ball while they were on varsity high school," Branch added.

Branch has played select softball since she was nine. But, when she started her freshman year of high school, there was no varsity team for her to play on.

"In TAPPS, if the school that the athlete, a female athlete, attends does not field a softball team, TAPPS gives them the option to tryout or play baseball," Chris Eikenhorst, the Live Oak Classical head baseball coach, said.

So, Branch dropped the softball and picked up a baseball.

"In TAPPS, if the school that the athlete, a female athlete, attends does not field a softball team, TAPPS gives them the option to tryout or play baseball," Branch said.

Branch tried out and quickly became a starter for the Falcons.

"From day one, she amazed me. She was good in the field, behind the plate, at the plate hitting... so she was a welcomed surprise this season," Eikenhorst added.

Despite the differences in the two sports, especially when it comes to pitching, Branch plays catcher.

Mason Peters has grown up with Branch, and said he's just as confident in her as any of the other guy catchers.

"It took about 15 minutes, and we figured out that she could really do it. She's consistent and she understands the game better or just as much as any of the guys on our team," Peters, a freshman pitcher for the Falcons, said.

And while having a girl on the team took a bit of adjusting to for the guys, they quickly found a way to use it to their advantage.

"In our first district game, she got a really good hit in a clutch situation and I was talking a little bit of trash on second base to the pitcher... just letting him know that she just got her first hit of the season off of him," Blake Newman, a senior first baseman for the Falcons, said.

Branch has three more years to play ball with the boys, and she is determined to help them make it to the playoffs again and again.