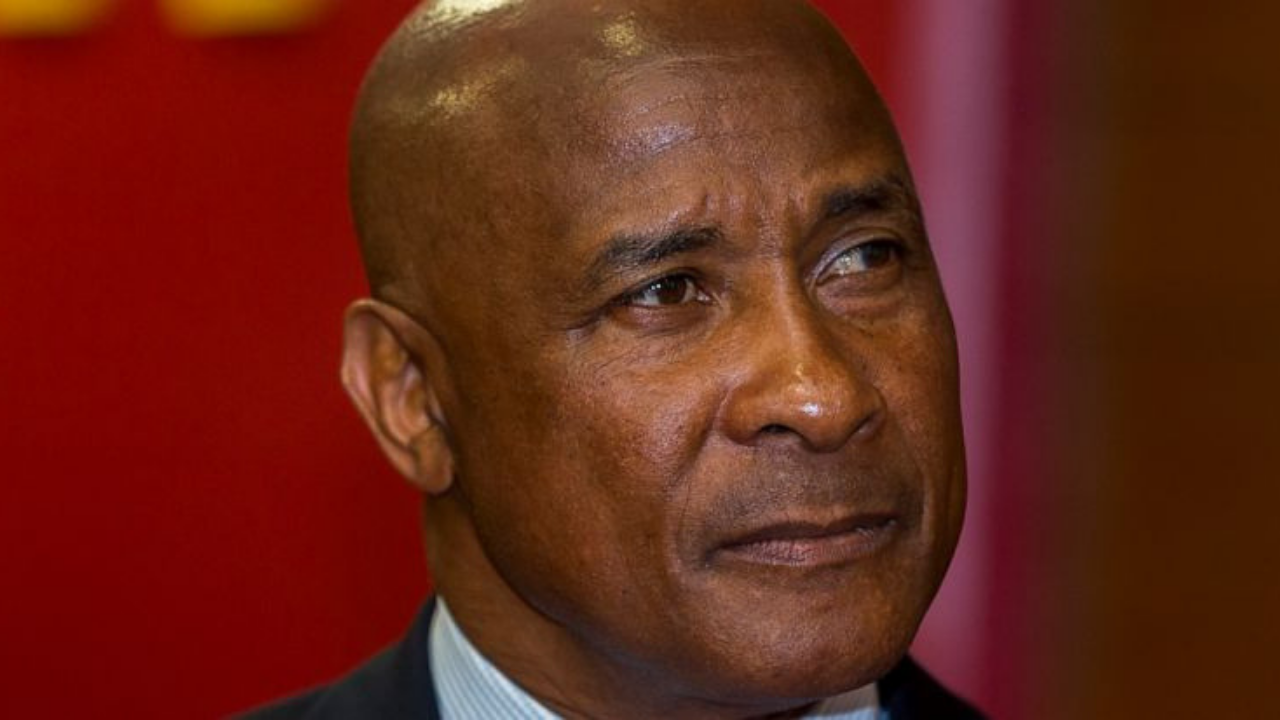 Dave Roberts will serve as interim athletic director. He is a special adviser to Folt, who assumed her position in July.

The 67-year-old Swann was hired in 2016 despite no significant experience in athletic administration. The Pro Football Hall of Fame receiver spent nine years with the Pittsburgh Steelers.