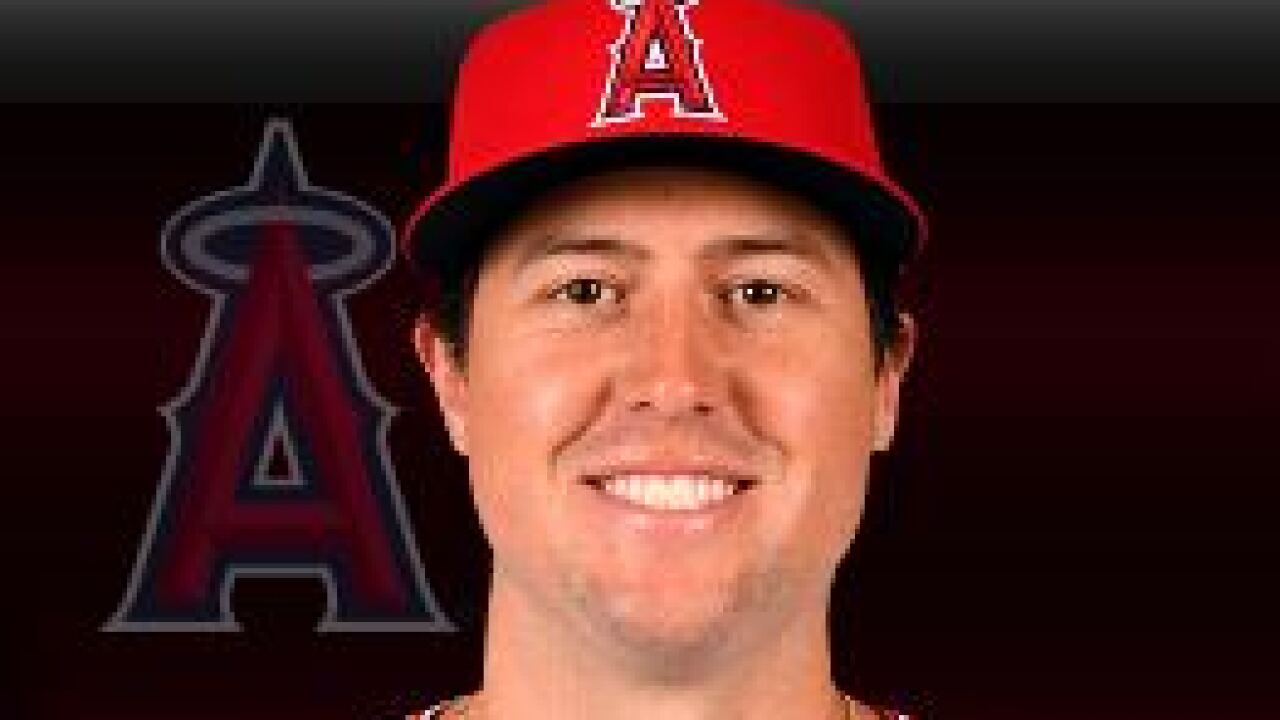 SOUTHLAKE, TX — The Los Angeles Angels announced that left-handed pitcher Tyler Skaggs passed away Monday morning in Texas. There are no more details at this time.

Angels statement on the passing of Tyler Skaggs. pic.twitter.com/6XA2Vu1uWV

The Southlake Police Department released a statement Monday afternoon regarding Skaggs' death. Police responded to the call of an unconscious man in a Hilton Hotel. Skaggs was pronounced dead at the scene.

Police said no foul play is suspected, but the investigation is ongoing.

The game between the Rangers and Angels has been postponed.

Our deepest sympathies are with the family of Tyler Skaggs & the entire @Angels organization. pic.twitter.com/Xi1qNEmbRa