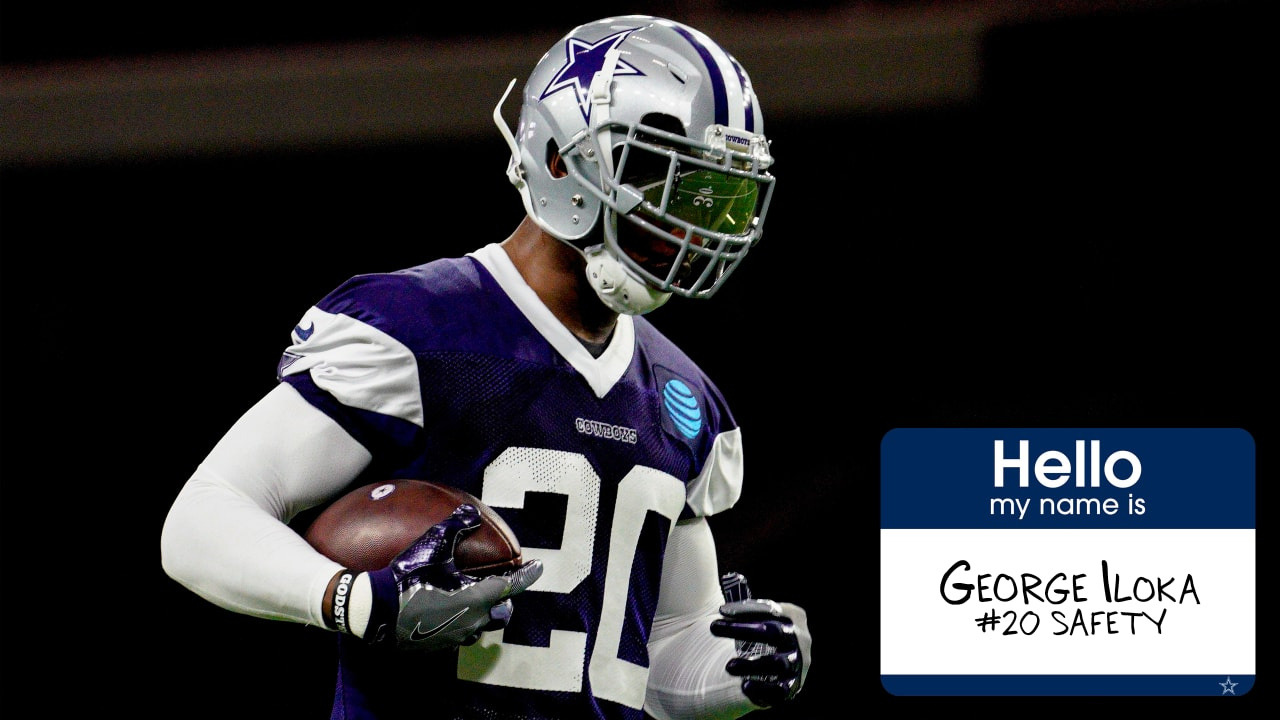 FRISCO, Texas (AP) — The Dallas Cowboys have released safety George Iloka, one of their most notable signings in free agency, to get their roster down to 53 players for the regular season.

Iloka was added after the Cowboys weren't significant bidders in the pursuit of free agent Earl Thomas. The former Seattle standout chose Baltimore. Iloka spent his first six seasons with Cincinnati before a year with Minnesota.

Dallas could bring back one of those running backs because two roster spots might be available if a pair of rookies in offensive lineman Connor McGovern (pectoral injury) and linebacker Luke Gifford (ankle) end up on injured reserve.

The Cowboys kept McGovern and Gifford on the initial roster in order for them to be eligible to return from IR during the season. Rookie defensive end Jalen Jelks, a seventh-round choice, was among five placed on season-ending IR.

The highest 2019 draft pick waived was fifth-rounder Mike Jackson Sr., a cornerback. Quarterback Mike White and receiver Cedrick Wilson, a pair of second-year players, were let go. All three should be candidates for the practice squad.