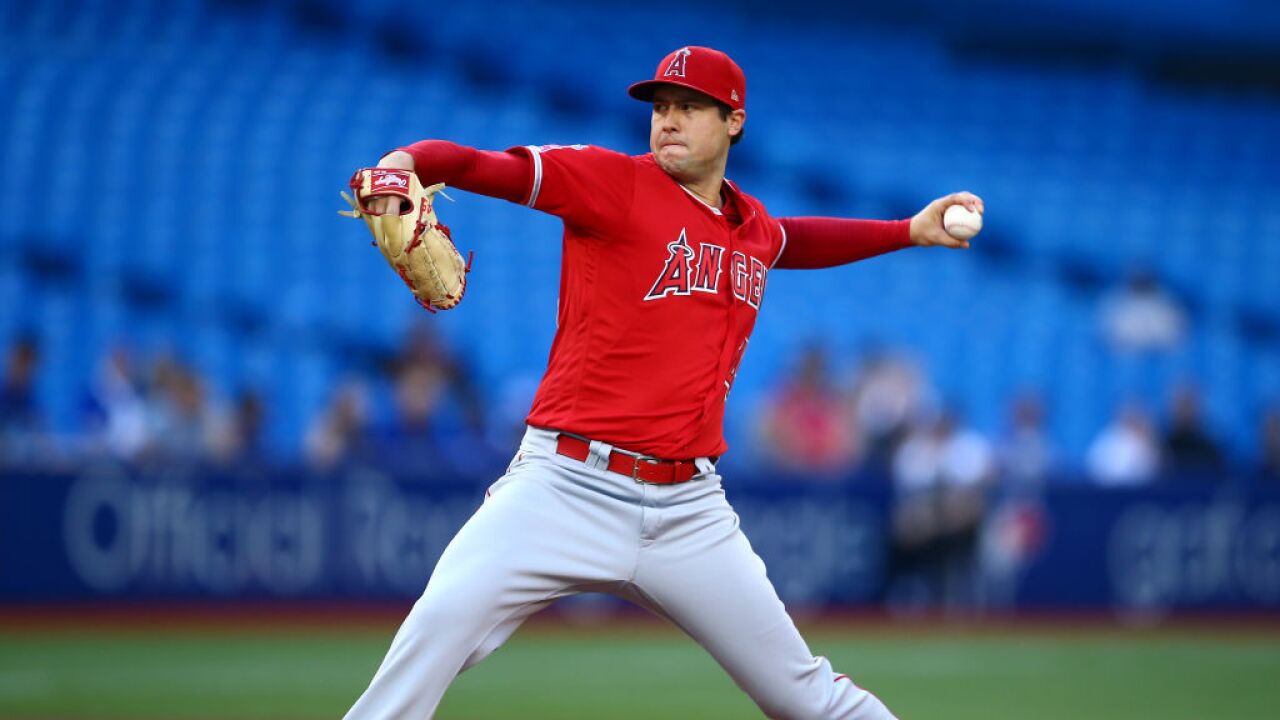 ARLINGTON, Texas (AP) — A medical examiner in Texas has ruled that Los Angeles Angels pitcher Tyler Skaggs died from an accidental overdose of drugs and alcohol.

The Tarrant County Medical Examiner's Office said in a report released Friday that Skaggs had the powerful painkillers fentanyl and oxycodone in his system along with alcohol.

The 27-year-old Skaggs was found dead in his hotel room in the Dallas area July 1 before the start of what was supposed to be a four-game series against the Texas Rangers. The first game was postponed.