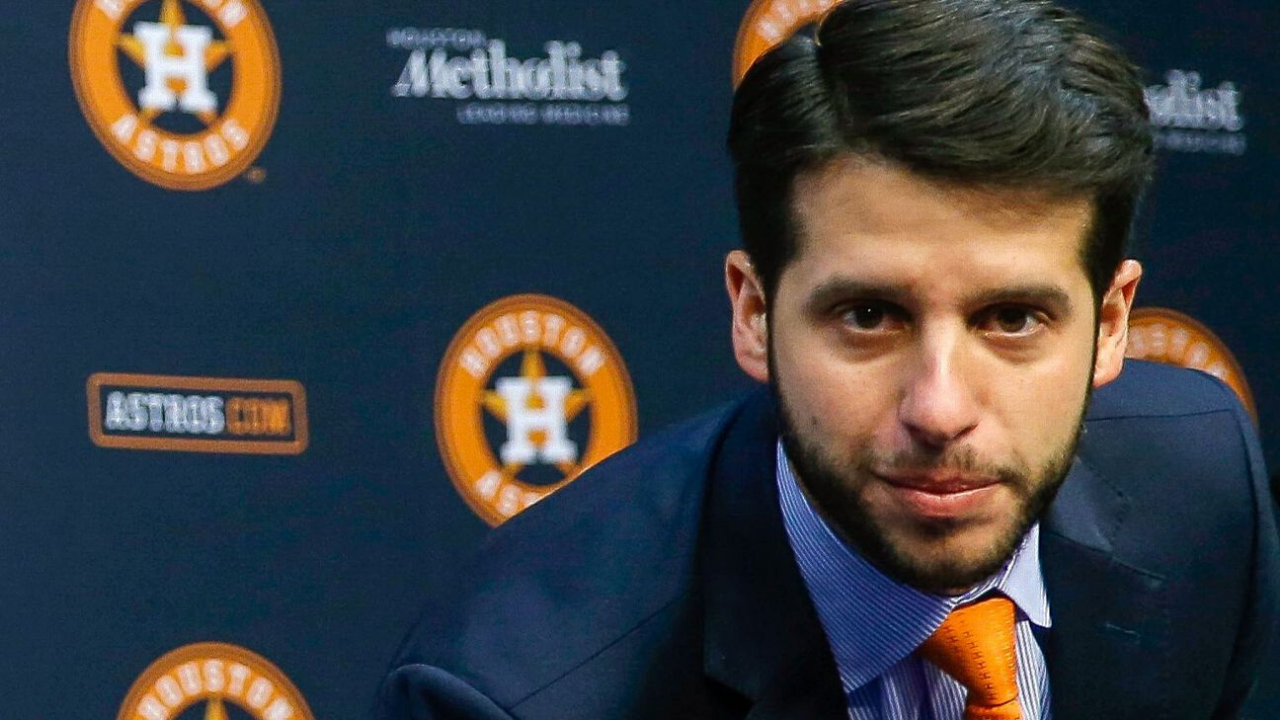 The team released a statement Thursday that said Taubman's conduct did not reflect the organization's values "and we believe this is the most appropriate course of action."

Taubman has previously apologized for using language that was "unprofessional and inappropriate" in the clubhouse following the victory. Sports Illustrated reported he repeatedly yelled toward a group of female reporters about closer Roberto Osuna, who was suspended for 75 games last year for violating MLB's domestic violence policy before being traded from Toronto to the Astros.

Taubman shouted "Thank God we got Osuna!" according to SI, which said he made similar remarks several times, punctuating them with a profanity.