AP source: Cowboys get Bennett from Pats for late-round pick 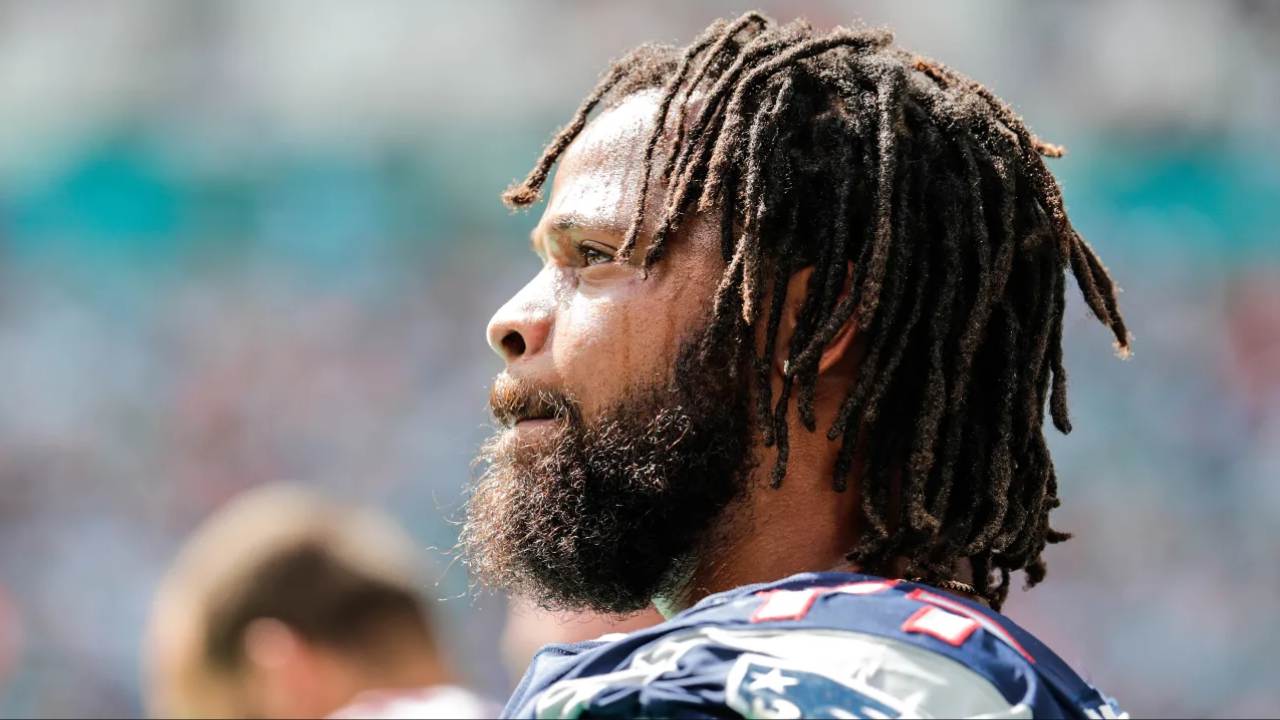 FRISCO, Texas (AP) — A person with direct knowledge of the deal says the Dallas Cowboys have acquired defensive lineman Michael Bennett from the New England Patriots for a conditional draft pick.

The Patriots will get a late-round pick in 2021, according to the person who spoke to The Associated Press on condition of anonymity Thursday because the deal hasn't been announced.

It's the second straight year the Cowboys have tried to upgrade their roster during their open week. This move isn't quite as bold as last year's trade to get receiver Amari Cooper from Oakland for a first-round pick.

Bennett had just returned to the Patriots after serving a one-game suspension for what he said was a "philosophical disagreement" with defensive line coach Bret Bielema.

Bennett is familiar with Dallas secondary coach and passing game coordinator Kris Richard. They were together for five seasons in Seattle.