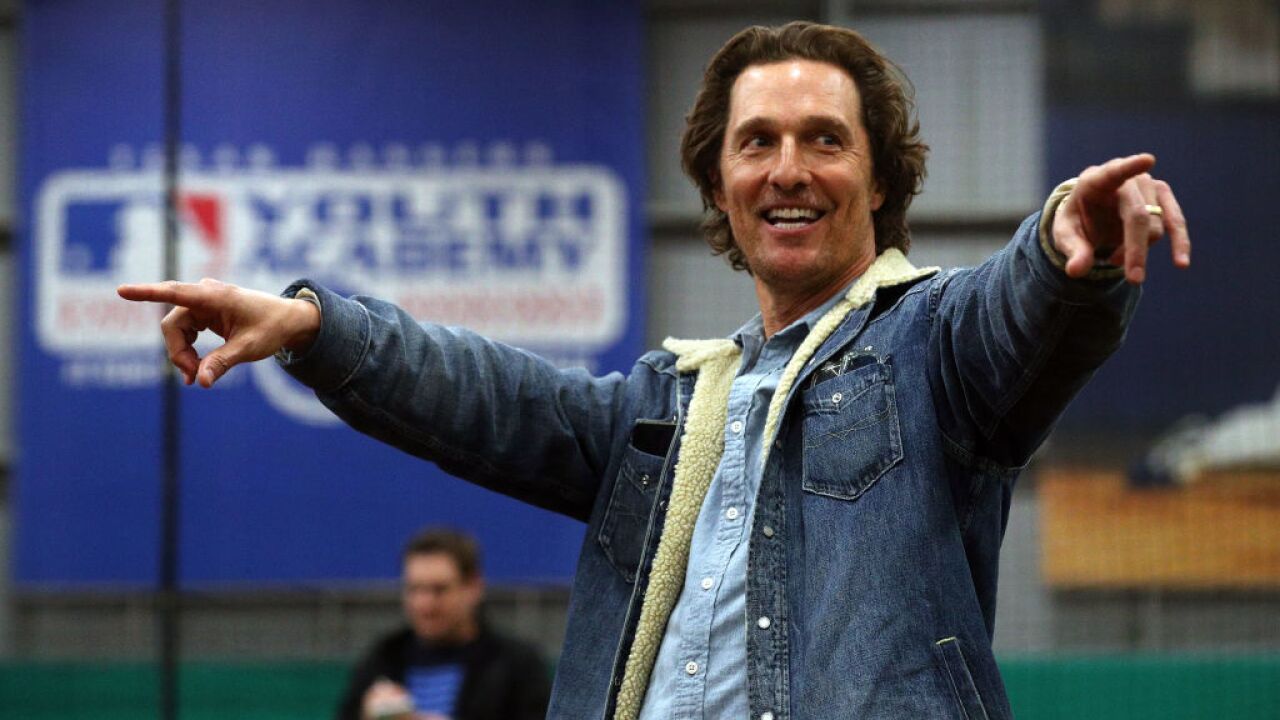 Houston Texans quarterback Deshaun Watson was initially on tap for the duty, but is no longer listed as part of the festivities. According to ESPN, he won't be participating so that he can rest his eye after it was injured during Sunday's game against the Oakland Raiders.

The Killer B's, a.k.a. former Astros stars and teammates Craig Biggio and Jeff Bagwell, are both slated to make the toss in the ceremonial first pitches.

The Houston Astros will make their last push to clinch their second World Series.

Fans heading to Wednesday night's match-up versus the Nationals will receive an Astros postseason rally towel.

Don't forget that the party for fans starts early.
A postseason street fest will kick off at 4 p.m. on Crawford Street. You'll need a valid game ticket to get into the fest, which ends at 7 p.m.

The game is set for 7:08 p.m., and Astros pitcher Zack Greinke will be on the mound. Pitcher Max Scherzer will get the start for the Washington Nationals.