Bonilla last played ball in 2001, but still gets paid every July 1 by the Mets. 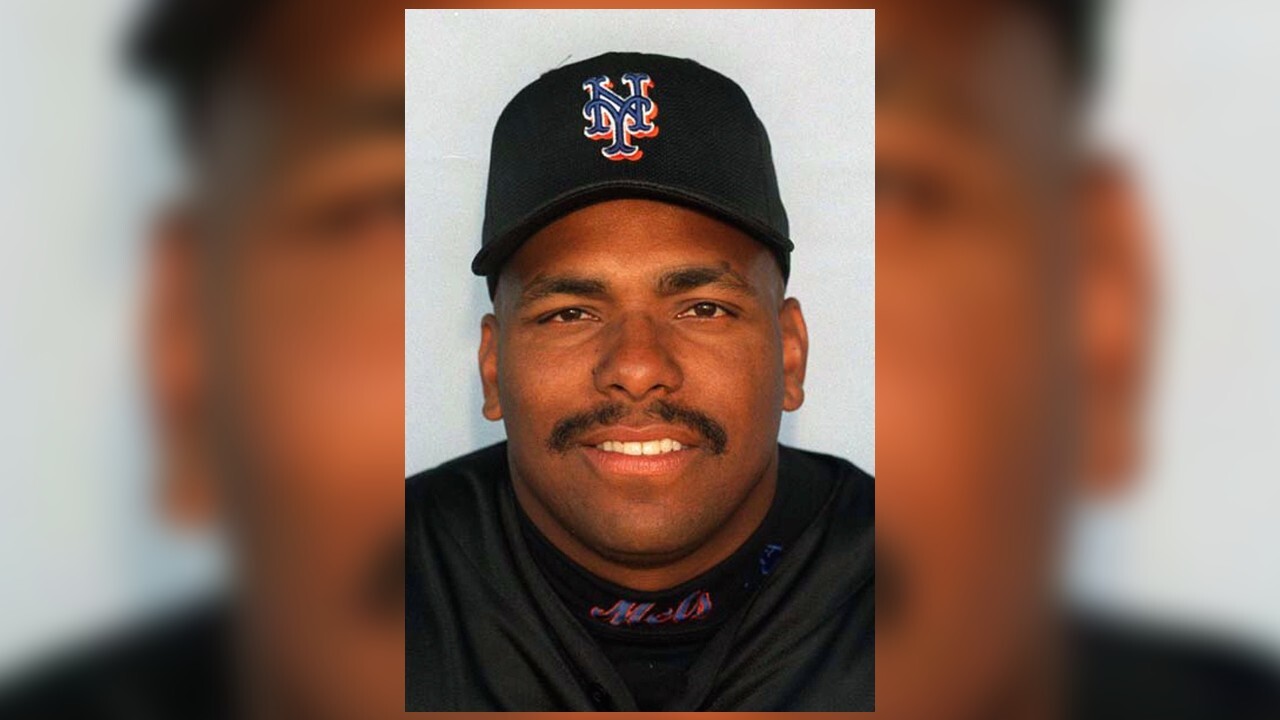 AP
This is a 1999 photo of Bobby Bonilla of the New York Mets. The New York Mets finally conceded Bobby Bonilla's future with them just wasn't in the cards. The unhappy outfielder, owed $5.9 million in the final season of his contract, was placed on unconditional release waivers Monday after agreeing to defer his salary for 12-36 years at an 8 percent annual interest rate. (AP Photo)

The former major league baseball player gets a check for nearly $1.2 million Mets every July 1.

Not a bad retirement plan.

The Mets wanted to part ways with Bonilla in 1999, but he still had $6 million left on his contract.

Mets owner Fred Wilpon negotiated a deal to defer payments until 2011, followed by the annual payments, plus, an 8% annual interest rate.

So the Mets could invest the money with now-disgraced financier Bernie Madoff for a big return.

But it turned out Madoff was running the most notorious Ponzi scheme in history, and the Mets ended up among the victims.

In total, Bonilla will end up with $29.8 million because of Wilpon's huge bad call.

And in 2012, Wilpon paid $162 million to Madoff victims' fund after auditors found he actually profited from the Ponzi scheme.