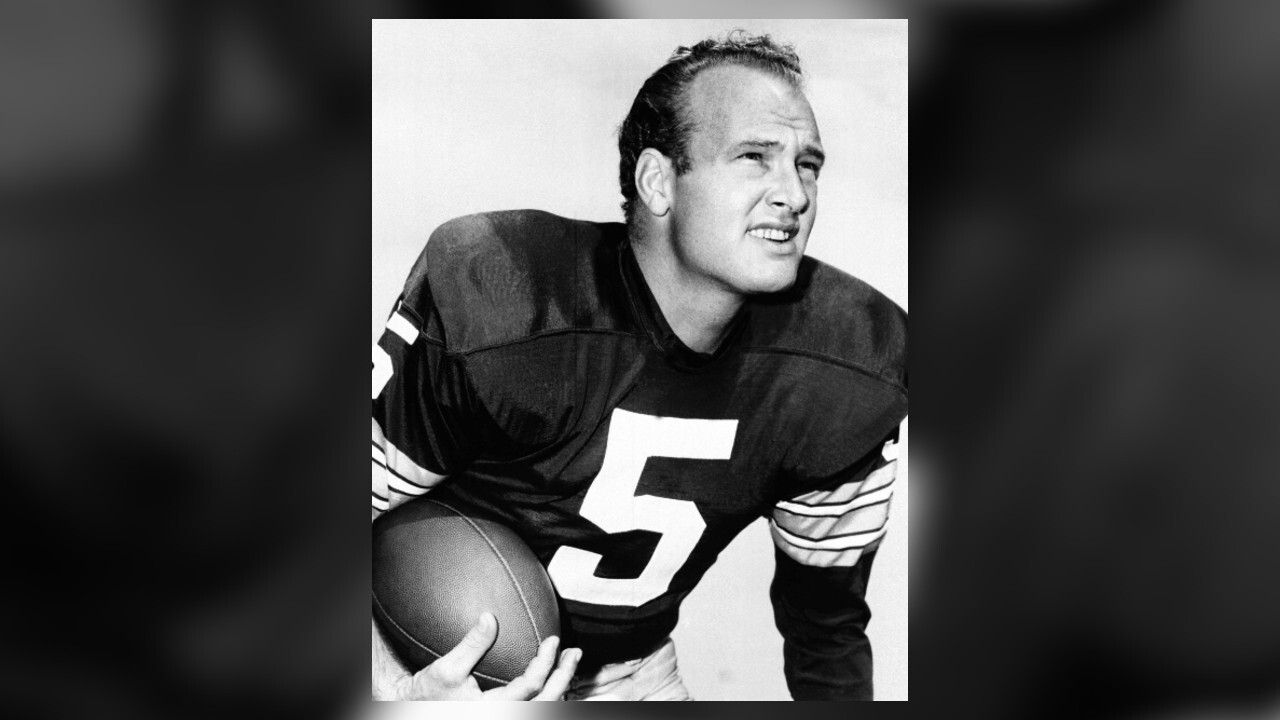 Hornung died Friday after a long battle with dementia. He is survived by his wife of 41 years, Angela.

Hornung was inducted into the Pro Football Hall of Fame in 1986, the Associated Press reported.

He also won the 1956 Heisman Trophy while playing quarterback for Notre Dame.

Nicknamed "The Golden Boy" due to his blonde hair, Hall of Fame Coach Vince Lombardi once called Hornung "the most versatile man ever to play the game," the Commission said in its news release.

"Due to COVID restrictions, there will be a private funeral mass at St. Louis Bertrand Church in Louisville followed by a private burial in Cave Hill Cemetery. Owen Funeral Home-Jeffersontown will oversee services. A public celebration of his life will be held at a later date. In lieu of flowers, the family requests donations are made to the Norton Sports Health Athletics and Learning Complex via the Louisville Urban League, 1535 West Broadway, Louisville, Ky., 40203; or the Sister Visitor Center via Catholic Charities of Louisville, 2911 South Fourth Street, Louisville, Ky., 40208," the Louisville Sports Commission said.

According to the AP, NFL Commissioner Pete Rozelle suspended Hornung and Detroit’s Alex Karras were suspended in 1963 for betting on NFL games and associating with undesirable persons.

This story was first reported by TMJ4 Staff in Milwaukee, Wisconsin.